You are in : All News > Correcting balance: Anti-inflammation ingredients poised to ease chronic diseases 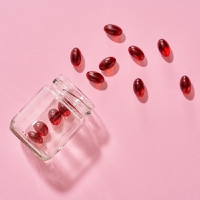 17 Nov 2021 --- Persistent inflammation could play an underlying role in chronic diseases, such as diabetes and cardiovascular disease. Keeping inflammation in check, could therefore, help relieve the burden of these life-threatening health conditions.

Inflammation and chronic disease
Immunity seems to be inextricably linked to the body’s inflammation response.

“A major advancement in understanding immunity is that a healthy immune response is a tightly controlled, balanced response,” reveals Liat Shemesh, marketing manager of Solabia-Algatech Nutrition.

“When the immune system is out of balance, the inflammatory reaction can evolve to a chronic state of inflammation resulting in harmful effects on our body. It may either be over-activated – causing autoimmune diseases or allergic reactions – or deficient – leading to higher susceptibility to pathogens and infectious diseases.”

Solabia-Algatech Nutrition flags microalgae Haematococcus pluvialis as the richest source of natural astaxanthin.Wacker concurs that inflammation can exacerbate conditions like cardiovascular disease, the number one cause of death worldwide.

Risk factors that increase the likelihood of such diseases may be affected by health-conscious habits, with diet playing a key role, flags Rachela Mohr, manager for technical marketing and scientific management, bioingredients, at Wacker.

In this regard, there is increasing demand for ingredients that promote coronary health, she suggests.

Shemesh highlights that astaxanthin is one of nature’s most potent antioxidants, which contributes to balancing the inflammatory response.

“Astaxanthin has been shown to have anti-inflammatory effects in various in vivo and in vitro studies both on acute and chronic inflammatory conditions. It was shown to regulate target genes of inflammatory biomarkers,” she highlights.

However, the carotenoid-rich ingredient can be found naturally in other sources as well.

For example, Aker Biomarine markets its Superba krill oil as a natural multivitamin, which contains astaxanthin in addition to omega 3s, choline and phospholipids.

Krill oil intake has been linked to decreased inflammation and improved insulin resistance in a recent preclinical study.A recent preclinical study by the company backed krill oil for its anti-inflammatory properties in the liver, leading to a reduction in the likelihood for mice to develop fatty liver. The study also found that krill oil supplementation improved insulin resistance, revealing a potential role in addressing conditions like Type 2 diabetes.

Herbal solutions
Wacker points to ingredients from turmeric and olive as natural antioxidants that can bring a wider range of health benefits for functional foods and dietary supplements.

Curcumin has received much attention for its powerful anti-inflammatory potential. However, its poor bioavailability has been an ongoing challenge for the industry.

Curcumin does not readily dissolve in water, resulting in very poor bioavailability. The body actually eliminates up to 90% of curcumin taken orally. Its bioavailability can be boosted significantly with the aid of gamma-cyclodextrin, says Mohr.

“A study published in 2018 shows that the curcuminoids of Wacker’s cyclodextrin complex Cavacurmin are absorbed around 40 times more efficiently in the body than those of a standard curcumin extract.”

Gamma-cyclodextrin’s structure. It is used to increase the bioavailability of Wacker’s curcumin ingredients (Credit: Wacker).In a 2021 study, a randomized, double-blind study revealed that the metabolic bioavailability of tetrahydrocurcumin is also around 40 times higher following ingestion of Cavacurmin compared to a standard curcumin extract, she adds.

“In short, cyclodextrins help ensure that the beneficial properties of curcumin can take effect in the body.”

“Hydroxytyrosol is a secondary metabolite considered to be a particularly effective antioxidant. It is reported to have positive effects on blood pressure and inflammation,” Mohr states.

Vitamins in inflammation and COVID-19
Vitamins also play an important role on inflammatory pathways, which seem to play a role in fighting off disease, including COVID-19.

A study in June backed by the company revealed low vitamin K status was a predictive factor in worse COVID-19 outcomes.

One month later, a study confirmed vitamin K2 helps inhibit NF kappa B and other interleukins that can lead to the dire “cytokine storm” in advanced COVID-19 infections.

While Kappa research reveals vitamin D and K2 are independently associated with COVID-19 severity, Lena Leder, manager science and content at Kappa Bioscience, says both are recommended as the “perfect pair” when it comes to inflammation.

“It has been suggested that both vitamins play an anti-inflammatory role by suppressing NF kappa B signaling pathway and having a protective effect against oxidative stress.”

“Our nutritional status affects our immune health. Vitamin D and K2 work together during the course of an infection. For this reason, vitamin D shouldn’t be left alone in food supplements,” urges Leder. 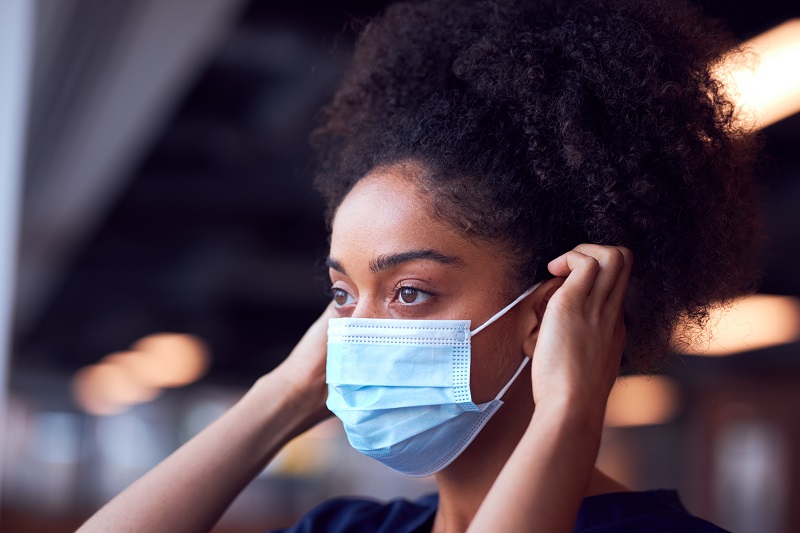 Vitamin K and D status in COVID-19 patients have been correlated with outcomes of the disease, reports Kappa Bioscience.Other ingredients to reduce oxidative stress
The microbiome may also shed light on ways to reduce inflammation, as well as improve metabolic health.

Fucoxanthin, an orange carotenoid found naturally in microalgae, also has a “highly unique structure” and chemical properties that make it a powerful antioxidant.

Future in metabolic health?
In addition to its anti-oxidative benefits, Shemesh highlights that fucoxanthin in the form of a dietary supplement may promote metabolic health, including the management of glucose and lipids levels and liver health.

“There is a strong connection between chronic inflammation and metabolic impairment, which is a major health hazard in the modern world, affecting about one-quarter of the world’s population.”

Shemesh anticipates with the high need and increased consumption of anti-inflammatory supplements in recent years, the market for antioxidant-rich supplements will continue to grow.

Suppliers at Vitafoods Europe 2021 also highlighted metabolic and liver health as an emerging theme. Within this space, Nexira launched Hepure, an antioxidant ingredient targeting the liver.

Solabia- Algatech Nutrition, part of the Solabia Group, is located at Kibbutz Ketura in Israel’s Arava desert and has over 20 years  experience in microalgae-based ingredients.

Solabia- Algatech Nutrition is a renowned powerhouse for microalgae cultivation and a leading manufacturer of unique active ingredients proven to support health and well-being.

We believe in responsible manufacturing with we proudly produce our products with a zero negative impact on nature.

We cultivate microalgae on non-fertile land, in the middle of the desert and using only the sun as our main source of energy.

We use an entirely closed, fully controlled and eco-friendly system, harnessing the natural sunlight that is to be found in the Israeli Arava desert.

Our ingredients are particularly suitable for global nutraceutical, food and feed markets.

The only fucoxanthin extract that has obtained a New Dietary Ingredient Notification (NDIN).

BioGlena ™ is produced by a proprietary fermentation technology for high β-glucan content.

β-glucan is ascience based immune support ingredient which supports the natural immune responses.

Pidolates-A range of mineral salts, with an efficacy from the synergistic action between the mineral and its carrier, the pyrrolidone carboxylic acid.

Probiotics may alleviate nausea and vomiting in pregnancy, study finds

Probiotics may be the answer to pregnancy-related nausea, vomiting and constipation symptoms, according to a study conducted at the University of California Davis School... Read More

DSM is calling for a “food first” approach to addressing malnutrition in the senior population.

AB Biotek’s beta-glucan ABB C1 supplement, rich in selenium and zinc, has been proposed to boost trained immunity, according to a study carried out in Spain.

Aker BioMarine eyes US and Asia markets for accelerated growth

Aker BioMarine aims to double revenues by 2025, expecting growth in its US and Asia markets, as it spotlights its krill oil, supplements market and protein... Read More