You are in : All News > Doubt cast on E. coli probiotics as link to colorectal cancer unveiled

02 Mar 2020 --- A strain of Escherichia coli (E. coli) used in probiotic supplements, including Mutaflor’s offerings, has been linked to colorectal cancer mutations. While the Nissle 1917 strain has been hailed for human gut health, researchers from the the Hubrecht Institute (KNAW) and Princess Máxima Center in Utrecht, the Netherlands, argue the strain should now be critically re-evaluated in laboratories.

“I would be very careful using probiotics that can introduce DNA changes. Similarly as with smoking, it can take years before you get ill. Cancer is driven by DNA mutations, which accumulate during life,” Ruben van Boxtel, Principal Investigator at Princess Máxima Center, tells NutritionInsight.

The researchers found that the E. coli strain is genotoxic, meaning that it produces a small chemical – “colibactin” – that can damage the DNA of human cells. This mutation pattern was also found in the DNA of patients with colon cancer, implying that these mutations were induced by the “bad” bacteria.

It has long been suspected that the genotoxic E. coli, which live in the intestines of one out of five adults, could be harmful to their human hosts. The results of this research were published in Nature.

“Most mutations are harmless, but some mutations can change drive tumorigenesis. Therefore, a constant exposure of genotoxic bacteria can in the long run considerably increase the chance of cancer simply because you increase the number of DNA changes in your intestinal cells and thereby also the chance of accumulating a cancer driver event,” continues van Boxtel.

Meanwhile, Hans Clevers, Principal Investigator of the Hubrecht Institute, adds that some probiotics currently on the market contain genotoxic strains of E. coli, with some currently being used in clinical trials. “Though they may provide relief for some bodily discomfort in the short term, these probiotics could lead to cancer decades after the treatment,” he states. 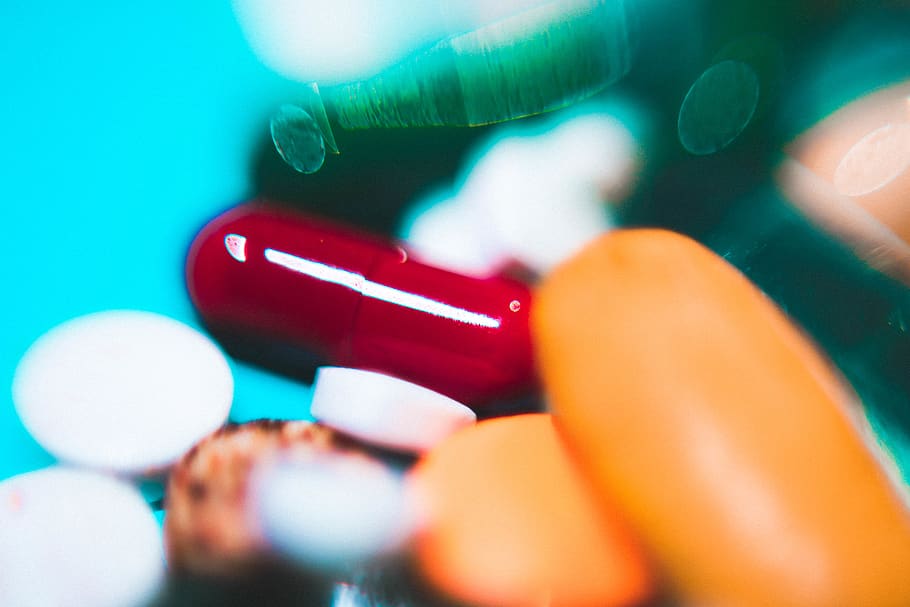 Click to EnlargeStrains of E. coli are commonly used in probiotics.Industry implications
Van Boxtel shares that while he does not know why some probiotics contain E. coli, there may be particular implications in the case of Nissle bacterium. “This is a strain of E. coli that was first discovered in the First World War in the feces of a German soldier by Alfred Nissle. It is currently sold as a probiotic pharmaceutical under the name Mutaflor and thought to be beneficial for health. However, this strain can damage the DNA as described in our study.”

The findings have made waves in the probiotic space, with Winclove Probiotics issuing a statement in response to the study, stressing that it does not research and develop the E. coli strains in question. “In addition, none of strains in Winclove’s formulation contain the set of genes that is responsible for the production of colibactin. This check was already part of the due diligence on the safety of our food grade strains,” the company states.

Earlier this year, a team of scientists used a specifically engineered genetic element to help fight antibiotic-resistant bacteria, using the E. Coli strain used by Mutaflor. The team envisions commercializing a drink similar to Mutaflor, but that features the engineered plasmid to spread into the gut bacteria and displace the resistance plasmids that should be disposed of.

Gut health is fast becoming the cornerstone of human health, with research highlighting its influence on a range of health areas. From brain and skin health to overall wellness, industry is increasingly focusing on formulating nutritional products that will benefit health via the microbiome. This continues to inspire NPD, particularly in the spaces for fermented products, fiber-enriched offerings and probiotic goods.

NutritionInsight reached out to Ardeypharm (manufacturer of Mutaflor) for comment on the findings of this research. In response, a spokesperson of the company explains, “Escherichia coli bacteria are normal residents of the human gut. Studies on the safety of E. coli strain Nissle 1917 in accordance with internationally recognized guidelines (OECD guidelines) show no evidence of a carcinogenic potential. The tests were carried out with a dose 1,000 times higher than the maximum human daily dose and in a recognized, defined and validated animal model [translated from German].”

Conversely, the Ardeypharm spokesperson details that Nissle 1917 has anti-tumor properties, with the capacity to help break down carcinogenic substances. In an animal model cited by company, the administration of the E. coli strain was found to even assist in the reduction in the size of existing tumors.

Early warning signs
The Dutch research team set out to identify the damaging effects of colibactin on human DNA. For this, they used tiny lab-grown human intestines, so called organoids, which form a model system that was previously developed by the researchers. The scientists devised a method to expose healthy human intestinal organoids to the genotoxic E. coli bacteria. After five months of bacterial exposure, they sequenced the DNA of the human cells and studied the number and types of mutations caused by the bacteria.

The genotoxic bacteria were found to have caused two co-occurring mutational patterns in the DNA sequence of the organoids. Once the footprint of genotoxic E. coli was established, the researchers set out to find traces of it in the DNA of cancer patients. They analyzed mutations in more than 5,000 tumors, covering dozens of different cancer types.

Among these, one type stood out: “More than five of colorectal cancer had high levels of the footprint, while we only saw it in less than 0.1 percent of all other cancers,” recalls researcher Jens Puschhof. “Imagine studying a gut bacterium’s footprint for months in a dish, and then finding back the same footprint in the DNA of patients.”

Only a few other cancers, known to be exposed to the bacteria, such as cancers in the oral cavity and the bladder, also had the footprint. “It is known that E. coli can infect these organs, and we are keen to explore if its genotoxicity may act in other organs beyond the colon. The signature we defined experimentally helps us with this,” Puschhof adds.

This study may have direct implications for human health. Individuals may be screened for the presence of these genotoxic bacteria; it is reported that 10 to 20 percent of people can harbor the “bad” version of E. coli in their intestines. Antibiotic treatment could eradicate these bacteria early on. In the future it may be possible to catch colorectal cancer development very early or to even prevent tumors from developing, the researchers conclude.

By Benjamin Ferrer, with additional reporting from Katherine Durrell