You are in : All News > New in psychedelics: Study says ibogaine and psilocybin hold potential to treat addiction

25 Jan 2023 --- Ibogaine, the naturally psychoactive compound found in the African shrub Tabernanthe iboga and other plants of the Apocynaceae family, and psilocybin – the psychoactive compound in magic mushrooms – have been highlighted for their potential to cure addiction while improving mental well-being in an Italian-based study.

NutritionInsight delves into how the natural compounds might benefit addiction withdrawal and mental health while looking at recent developments in the industry of psychedelics. We speak with Andrea Mastinu, author of the study, on how psychedelic substances affect the brain.

“We need to start separating psychedelics from drugs such as heroin, cocaine and tobacco. The pharmacological mechanisms are different. Indeed, addictive drugs act on brain receptors, especially dopamine, triggering a physiological response in the limbic and mesolimbic areas, which determines the addiction to the drug itself,” he says.

“Psychedelics show no affinity for dopaminergic signaling, and above all, they do not act in the mesolimbic area of gratification. Psychedelics, such as psilocybin and ibogaine, act on serotonergic pathways that lead to the cortex – the most highly evolved area of the brain.”

Ibogaine vs psilocybin
He details that ibogaine’s ability to reduce alcohol and nicotine intake has been associated with the antagonism of ibogaine derivatives at α3β4 nicotinic acetylcholine receptors in the medial habenula. Other studies have reported the receptor affinity of ibogaine toward the κ and µ opioid receptors involved in the reduction of drug addiction.

“At the same time, ibogaine and its derivatives are considered to be N-methyl-d-aspartate receptor antagonists like memantine and are capable of reducing signs of opiate withdrawal in mouse models.”

The study, published in the International Journal of Molecular Sciences, demonstrated the potential of psilocybin, ibogaine and other psychedelics.

“The mechanism of action of psilocybin in combating drug addiction has yet to be well defined. However, psilocybin, as well as other psychedelics, is known to have very little affinity for dopamine receptors and signaling involved in the reinforcing processes associated with addiction. Psilocybin has shown its affinity for serotonin receptors and signaling,” Mastinu notes. 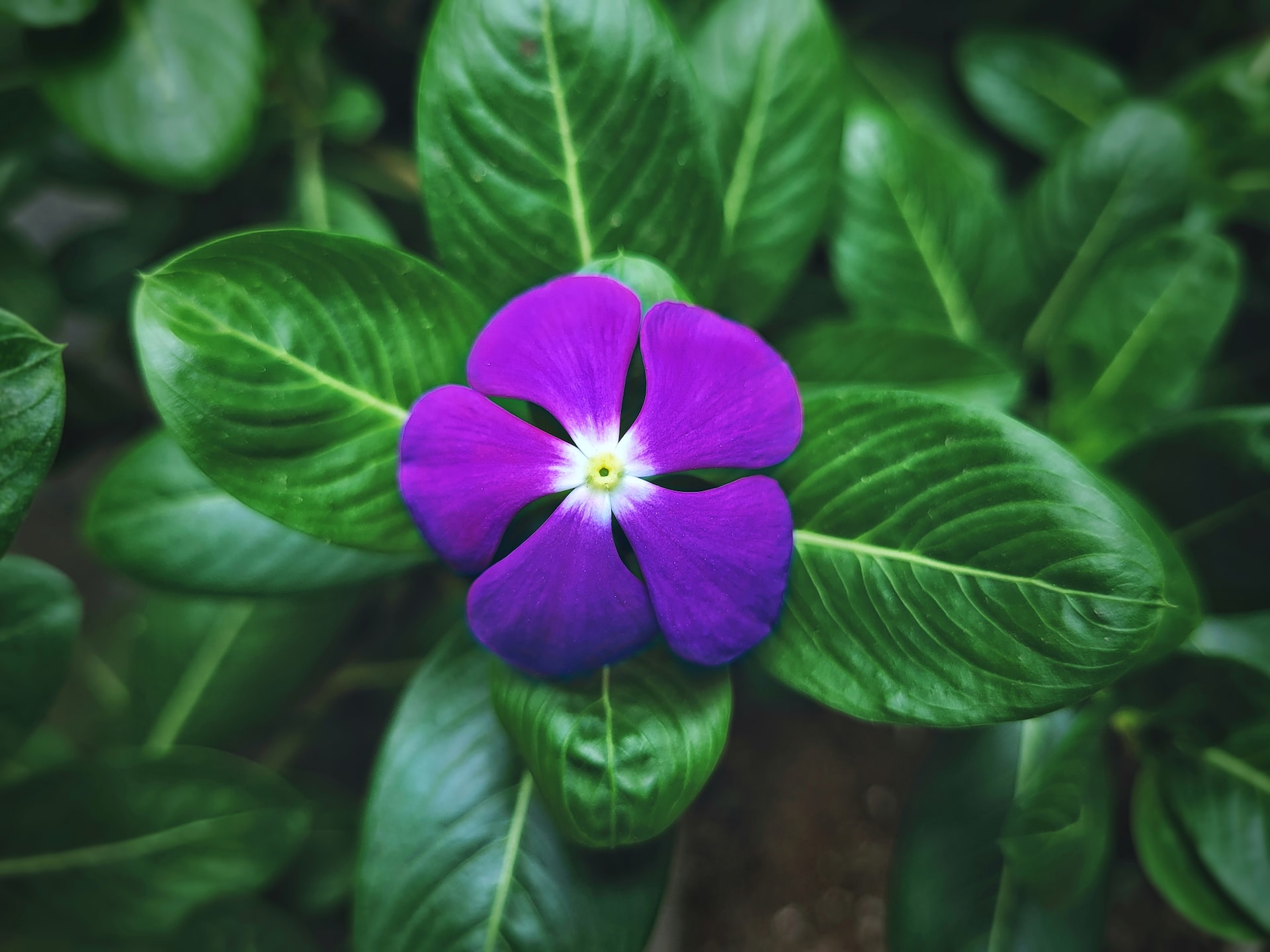 Psychedelics are known to have very little affinity for the dopamine receptors associated with addiction.The researchers are also pointing to the previously proven effectiveness of using ibogaine for removing withdrawal from opiate addiction and reducing alcohol and nicotine intake, primarily due to the speed of the detoxification process.

Fighting addiction
Tom Feegel, CEO of Beond, an ibogaine therapy provider in Cancun, Mexico, told The Guardian that there is a high demand to tackle addiction with alternative treatments while stressing that there is a minority of clinics worldwide that are certified as accredited medical clinics.

“The types of people who have tried every other method of rehabilitation and have had them not work are desperate and are sometimes willing to compromise their safety and values to get help. That’s what allows this wild west methodology to exist,” Feegel says.

“It is important to know the dosages of ibogaine and psilocybin administered and to never rely on non-medical preparations,” Mastinu stresses.

Need for safety
Even though ibogaine, psilocybin and other psychedelics have recently been put in a positive light due to health benefits and increasing interest, experts stress that psychoactive substances should be consumed with care.

Recently, the US state of Colorado voted yes on legalizing psychedelics for medical use and decriminalizing personal use and possession. The law applies to psilocybin, dimethyltryptamine (DMT), ibogaine and non-peyote-derived mescaline.

“More folks are starting to recognize and understand when it comes to psychedelic therapy that this is not some radical field. It’s becoming more mainstream,” Daniel Pae, Oklahoma State Representative, said previously. He also co-authored a bill that would authorize scientific research into psilocybin. 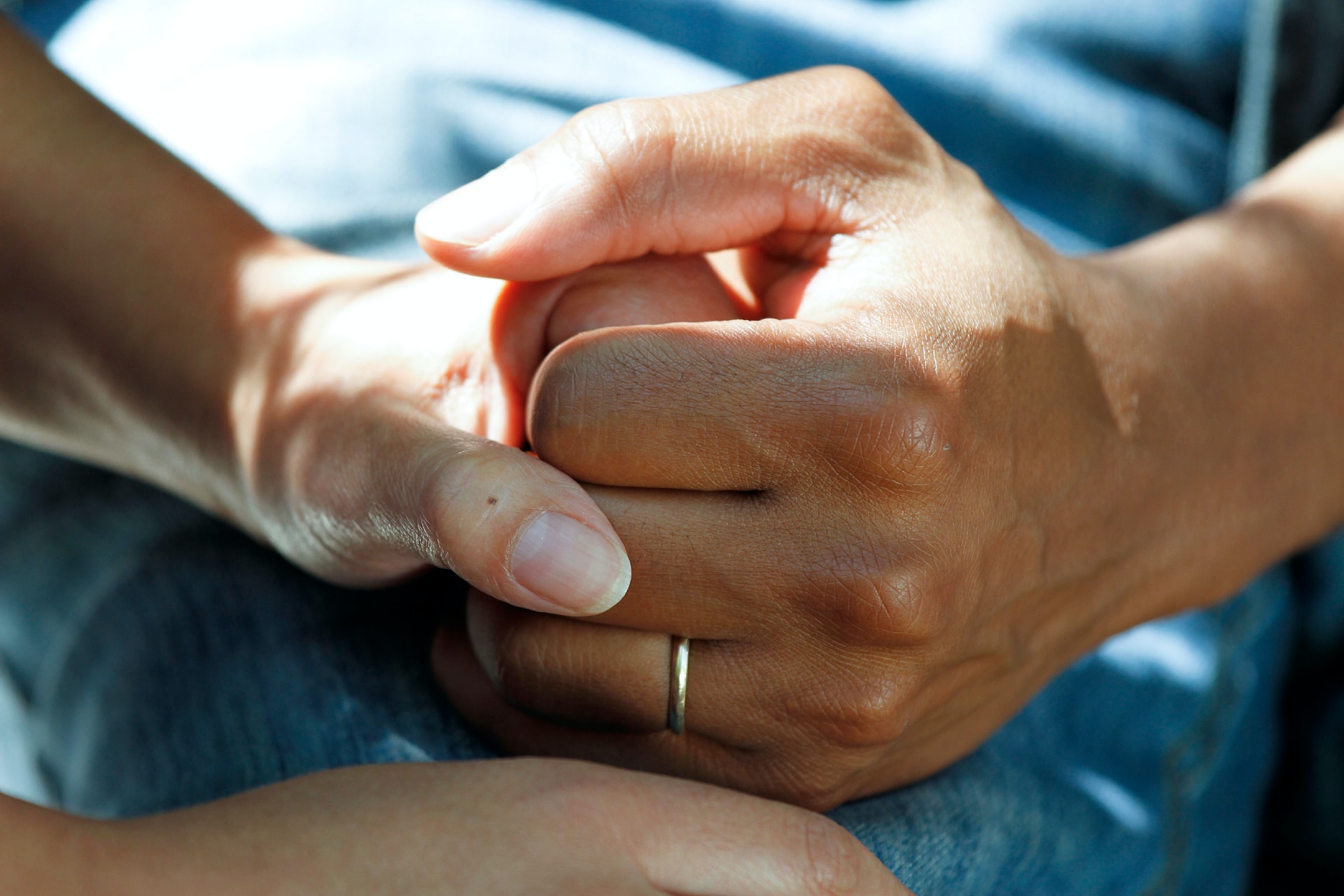 The researchers stress that ibogaine should only be consumed only in a medically prepared environment.

However, the US Department of Justice in Colorado announced an ibogaine prosecution, as a person has been charged with distributing ibogaine, causing another person’s death. However, it occurred before legalization was established and regulation and safety measures were implemented.

Natural resources for mental health
Recently, NutritionInsight reported on psilocybin and alcoholism as a study showed reduced drinking among the participants that received psilocybin in the trial. Additionally, the compound has shown the potential to act as a natural antidepressant in another study conducted across 22 countries.

“We are facing a worldwide mental health epidemic, and new treatment methods are critically needed to overcome the shortcomings of traditional treatments. Psychedelics have the potential to shift this trajectory positively,” Matthew X. Lowe, director of research for Unlimited Sciences, previously told us.

Lowe explained that plant-based psychedelics, such as psilocybin, have existed for thousands of years and have been used in ritualized contexts to enhance processes of psychotherapeutic healing, religious insight and self-exploration.

The study detailed that ibogaine has not been investigated to the same extent for acting as an antidepressant as psilocybin has. However, prior research has reported a “substantial decrease in scores of depression and anxiety and an improvement in the overall mood one month after treatment.”