You are in : All News > Fungi in focus: Psilocybin study shows promising results for treatment-resistant depression

04 Nov 2022 --- Mental health company Compass Pathways has led a landmark study across 22 international sites and 10 countries to understand the effects of psilocybin on depression. They found that a 25 mg dose of psilocybin combined with psychological support reduced depression symptoms significantly for participants with treatment-resistant depression – the condition of not responding to at least two antidepressants.

Psilocybin is a naturally occurring psychedelic prodrug compound produced by more than 200 species of fungi.

Published in the New England Journal of Medicine, the 12 week investigation involved participants with treatment-resistant depression and found that after three weeks, symptoms reduced significantly when taking 25 mg compared to 1 mg of psilocybin.

“While many patients with mental health problems get better with available treatments, a subgroup of people do not even though they try many different forms of treatment,” says Dr. James Rucker, co-lead Psychoactive Trials Group at King’s IoPPN and consultant psychiatrist at South London and Maudsley NHS Foundation Trust.

“This can lead to various other problems that seriously impact patients and the people around them. Treatment options are often limited and come with troublesome side effects or stigma. Therefore, new treatment paradigms are needed, and clinical research of new treatments is important.” 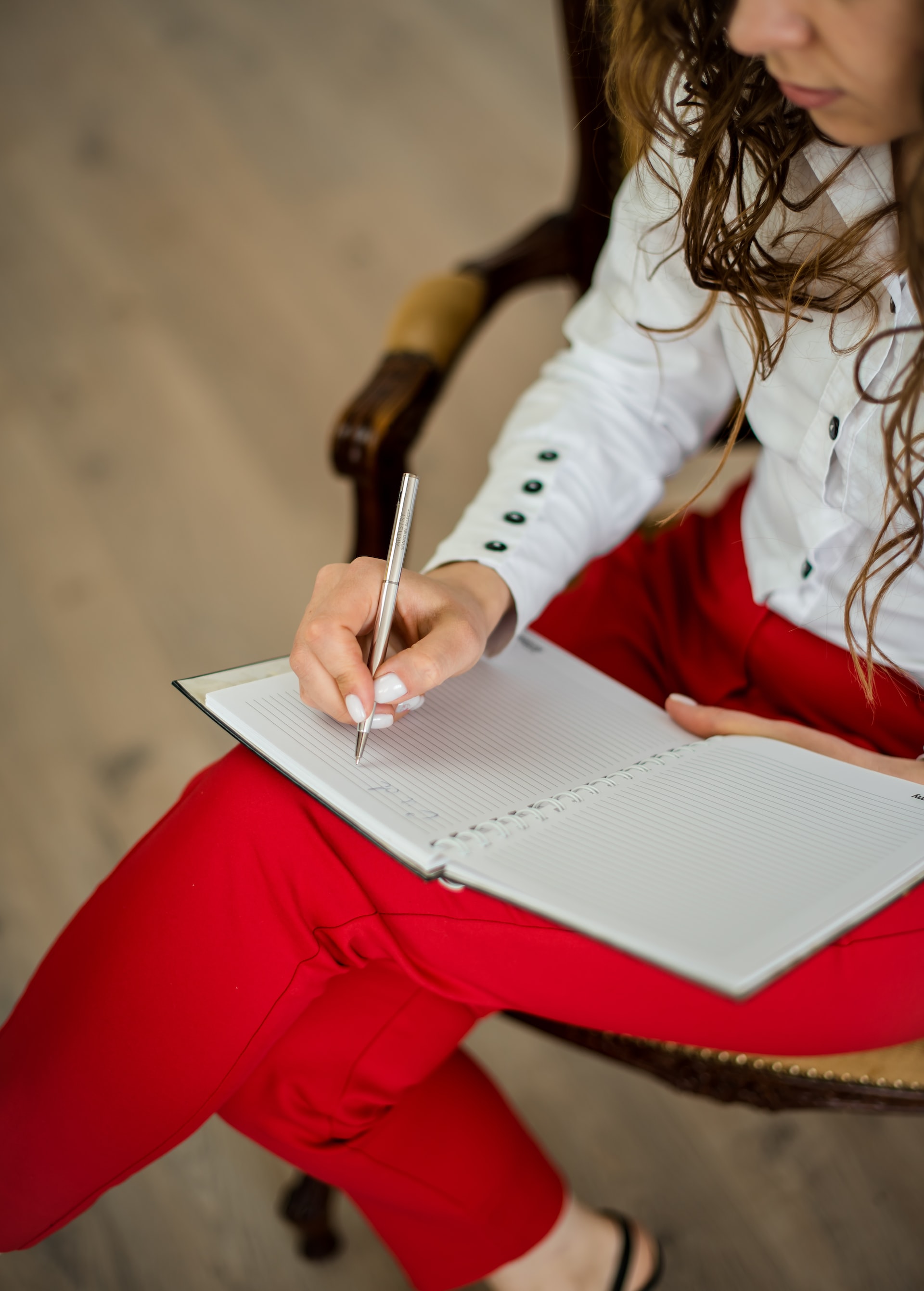 The psilocybin was provided in special rooms designed with a calming and non-clinical atmosphere where the effects lasted for six to eight hours. Extensive trial and training programs
The study took place between March 1, 2019 and September 27, 2021. It included 233 participants from the Czech Republic, Denmark, the Netherlands, Germany, Ireland, Portugal, Spain, the UK, Canada and the US.

The dosage was allocated randomly and provided 1, 10 or 25 mg of psilocybin. The group that received 1 mg was acting as the control group, and neither the researchers or the participants were informed about what dose was given to who. There were 79 people in the 1 and 25 mg groups and 75 in the 10 mg group.

The psilocybin was provided in special rooms designed with a calming and non-clinical atmosphere where the effects lasted for six to eight hours, with a psychologist present.

“Not only is this the largest trial investigating the use of psilocybin for treatment-resistant depression but it also involved designing and delivering one of the largest training programs for therapists to provide psychological support alongside psilocybin in research settings,” says Nadav Liam Modlin, psychology and psychotherapy lead in Psychedelics at King’s IoPPN.

Further research needed
However, adverse effects were present among all groups. Among those who consumed 25 mg, 84% reported having headaches, nausea or dizziness. In the 10 mg group, the same symptoms were reported at 75% and 72% in the 1 mg group.

Suicidal ideation and self-injury was also observed among all groups. Most cases occurred more than one week after the first dosage, with no pattern or average of worsening throughout the treatment period across groups.

Modlin explains that as part of the training program, a therapy manual was developed to standardize psychological support across sites and therapists worldwide.

“The trial also generated valuable insights into the non-pharmacological factors influencing outcomes in psilocybin therapy. To that end, a greater understanding of these factors will contribute to treatment optimization and therapist training, which will be highly valuable for future trials in this area,” he underscores. 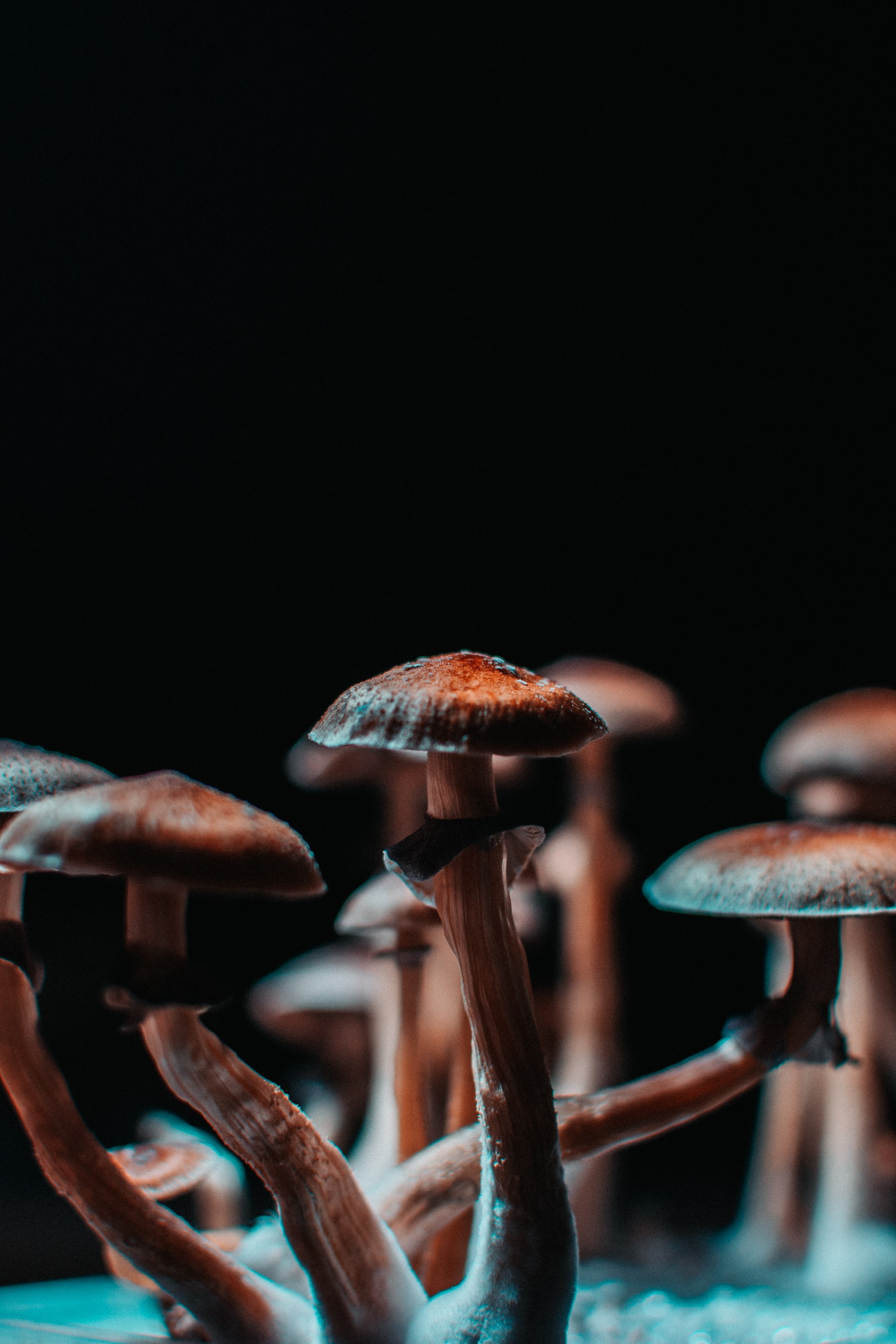 The researchers stress that larger and longer studies are needed to determine the safety and efficacy of psilocybin for depression.

“Psilocybin therapy may be a new treatment paradigm, but this needs to be tested in clinical trials. We are doing this work at the Psychoactive Trials Group, and we deliver new and pioneering treatments in collaboration with our colleagues at the Maudsley Centre for Advanced Treatments,” adds Rucker.

The researchers conclude that larger and longer studies are needed to determine the safety and efficacy of psilocybin for depression treatment.

Magic mushrooms in the headlines
Other recent studies have also explored psilocybin as a treatment for depression. A UK-based study also found that psilocybin eases communication between regions in the brain that are more segregated in people suffering from depression.

Another study included close to 1000 participants and showed the potential of microdosing psilocybin of 0.1 to 0.3 g for three to five days a week for 30 days. The results showed a reduced level of depression, stress and anxiety.

Meanwhile, countries and states are looking into legalizing psychedelics for medical use. In Colorado, US, voting is taking place this November on whether to legalize healing centers using magic mushrooms for treatments and decriminalize personal possession and consumption.