You are in : All News > Make way for magic mushrooms: Colorado to vote on psychedelics legalization amid mental health crisis

20 Oct 2022 --- The US State of Colorado is preparing to vote this November on whether to legalize healing centers using magic mushrooms for treatments amid surging mental health concerns worldwide. The vote will also include whether to decriminalize the possession, growing and sharing of hallucinogenic plants and fungi for personal use.

“We are facing a worldwide mental health epidemic, and new treatment methods are critically needed to overcome the shortcomings of traditional treatments. Psychedelics have the potential to shift this trajectory positively,” Matthew X. Lowe, director of research for Unlimited Sciences, tells NutritionInsight.

“Plant-based psychedelics such as psilocybin have existed for thousands of years and been used in ritualized contexts to enhance processes of psychotherapeutic healing, religious insight and self-exploration.”

The Access to Natural Medicine initiative needed 124,632 signatures to qualify for the 2022 ballot, and the petition was submitted with 225,140 signatures, according to the State of Colorado.

In Oregon, psilocybin was voted for legalization in 2020 while possessing small amounts of all drugs was also decriminalized, making it the first US state to legalize psychedelics. However, the compound and other psychoactive substances are illegal at the federal level.

Psychedelics’ therapeutic appeal
If voted for, people over the age of 21 will be allowed to possess, grow and transport psychedelic mushrooms. Psilocybin could be administered to healing centers on the initiative of the Colorado Department of Regulatory Agencies through therapeutic programs.

Lowe explains that the increased usage and an easing of laws have led to renewed interest in the therapeutic potential of psychedelics such as psilocybin in treating various psychiatric disorders, including depression, anxiety, suicidality, substance use disorders and obsessive-compulsive disorder. 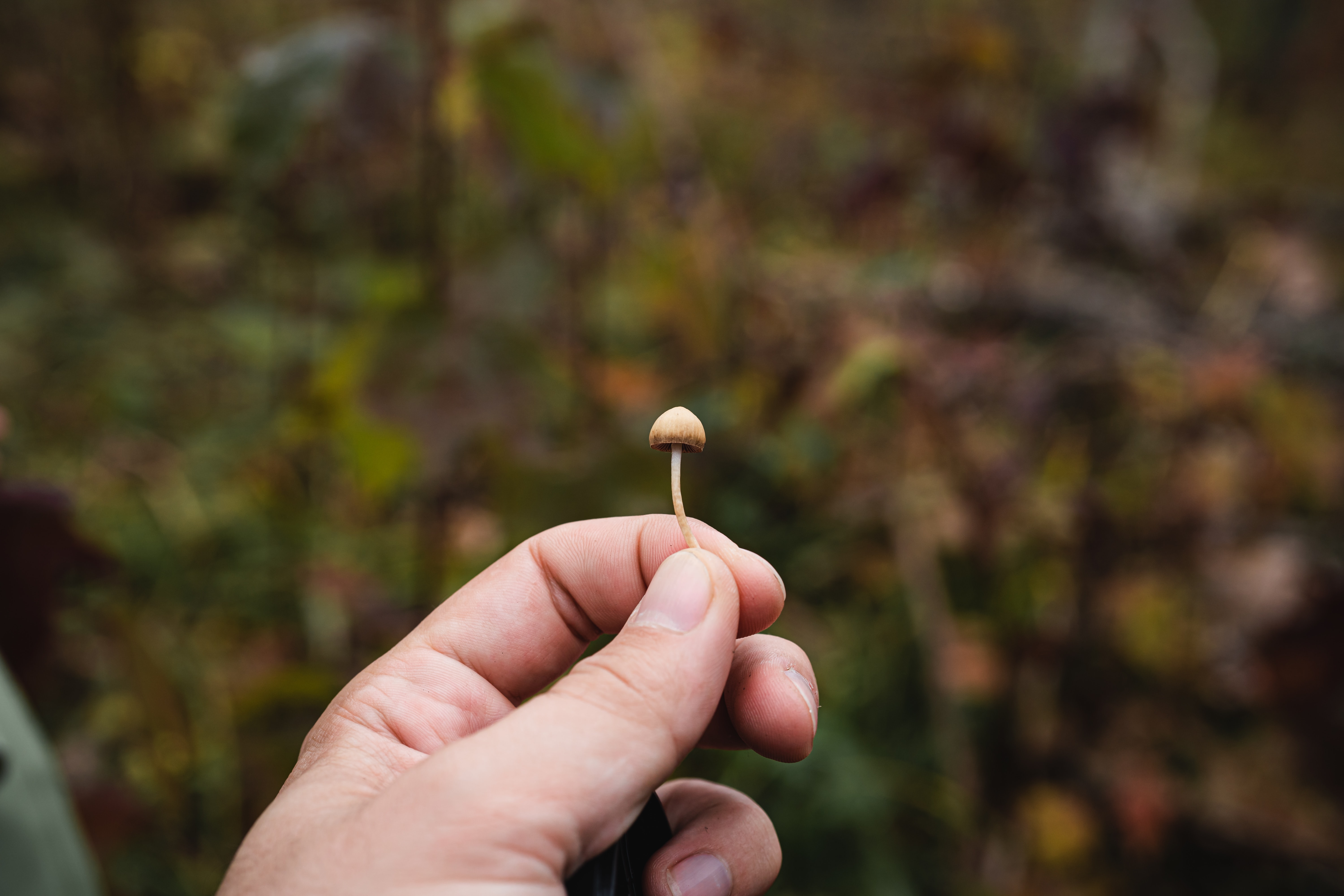 If voted for, people over the age of 21 will be permitted to possess, grow and transport psychedelic mushrooms.“Our understanding of these benefits is still in its early stages, but I believe we are beginning to recognize the potential of psychedelic therapy as the next frontier in mental health treatment,” he underscores.

Apart from increased use and interest, there has also been increased support for legalizing psilocybin at state-level, making it the “best psychedelic candidate for federal legalization.”

Psilocybin vs. other psychedelics
Besides mental health support, Lowe details that psilocybin holds numerous other health and well-being benefits.

“Beyond its potential in treating mental health disorders, psilocybin may hold benefits for more general aspects of psychological well-being and quality of life, purportedly including self-exploration, spirituality and psychotherapy. Anecdotally, users of psychedelics often report benefits such as an improved sense of well-being and life satisfaction after ingesting psilocybin.”

Dried, naturally-occurring psilocybin mushrooms have similar nutritional profiles to other edible mushrooms, containing high amounts of dietary fiber, vitamins B, D, and K, and they are rich in minerals such as iron and copper.

“However, raw mushrooms are largely indigestible and may cause gastrointestinal irritation, a side effect commonly experienced after consuming psilocybin mushrooms. The main psychoactive compound in magic mushrooms, psilocybin, begins to break down at temperatures over 72.5°C, and it’s therefore important to keep lower temperatures when ingesting psilocybin,” details Lowe.

“Extensive research on the use of magic mushrooms has found the risk of harmful effects is minimal. Compared to LSD, preliminary studies have shown that the psychological effects of psilocybin were considered more tolerable due to the shorter duration of action and reportedly lower instances of paranoia and panic reactions.”

“Set and setting” advice
Although it has a low-risk safety profile, low risk of addiction, minimal risk of side effects and negative reactivity, Lowe stresses that psychedelics consumption is not without risks.

“Psychedelics can produce states of physical and emotional vulnerability and may result in adverse outcomes without adequate preparation and support.“ 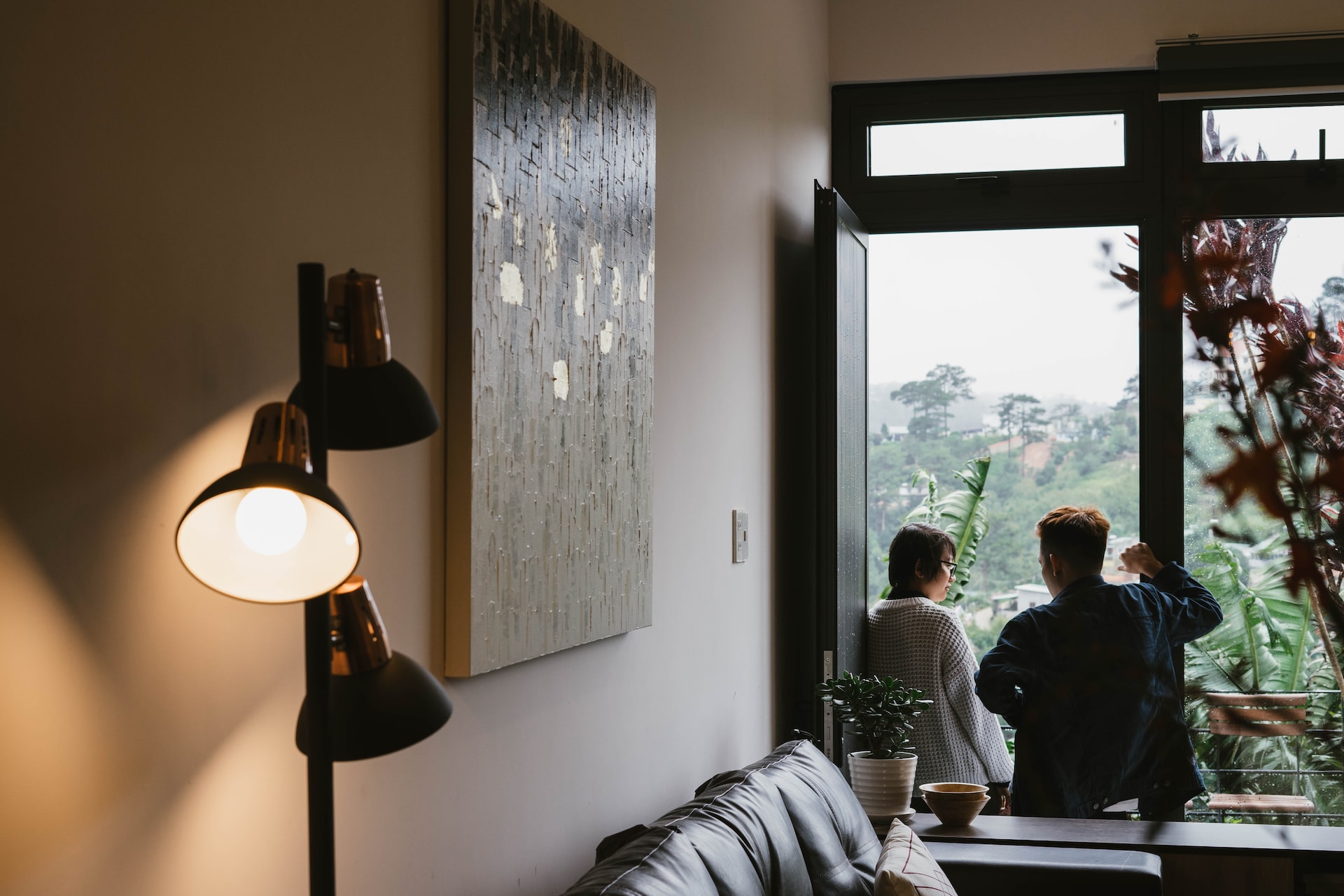 “Set” is an individual’s mindset, and “setting” refers to their physical and social environment when using psychedelics.

With adequate preparation and support, he details the importance of “set and setting,” as it significantly influences the response to psychedelic drugs. “Set” is an individual’s mindset, and “setting” refers to their physical and social environment and must be treated as a carefully curated and controlled component of successful therapy.

Psychedelic-induced psychosis or schizophrenia is a known phenomenon. Lowe continues by saying that individuals with a personal or family history of psychosis should talk to their healthcare providers before using psychedelics.

Before regulatory restrictions in the late 1960s and early 1970 in the US, plant-based and synthetic psychedelics were used extensively in the mental health industry to treat various conditions, including substance use disorders, anxiety and depression.

“Psychedelic-assisted therapy has long been recognized for its potential benefits, but it’s only in recent years that we’re revisiting its therapeutic potential. It’s estimated that over 30 million people in the US have used some form of psychedelics,” concludes Lowe.