You are in : All News > Magic mushrooms to help quit alcohol? Doctors call for policy change 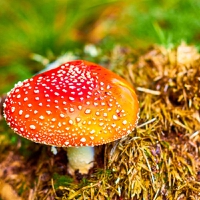 31 Aug 2022 --- Psilocybin, the psychedelic ingredient found in magic mushrooms, may help patients with alcohol use disorder (AUD) decrease their heavy drinking. The findings come as a survey reveals a number of doctors in the US, state they disagree with the country’s policy on psychoactives, calling for an evidence-based change.

The second-part of NutritionInsight’s report delving into the impact of mushrooms merging into the nutrition industry, delves into the science surrounding psilocybin and psychedelics, after part one, which focused on the implications of legalization.

“Psilocybin administered in combination with psychotherapy was associated with robust and sustained decreases in drinking, which were greater than those observed following active placebo with psychotherapy. These results support the further study of psilocybin-assisted treatment for adults with AUD,” the study published in Jama Psychiatry notes.

At around 9 am, 93 participants received either psilocybin or a dummy medicine as part of the study. During the session, participants were encouraged to lie on a couch wearing eyeshades and headphones and were provided a standardized playlist of music. Medications were available in the session room to treat hypertension, severe anxiety, or psychotic symptoms as specified in the protocol.

More research is needed to be done to observe if the effect of psilocybin lasts and whether it works in a larger study.Managing the dosage
As part of the first-of-its-kind study, psilocybin doses were given according to body weight. Doses for the first session were 25 mg of psilocybin per 70 kg, or 50 mg of diphenhydramine.

Participants received an increased dose in the second session if there were no dose-limiting adverse events, and they agreed to the increase. The increased dose of psilocybin was 30 mg per 70 kg if the participant’s total score on the Pahnke-Richards Mystical Experience Questionnaire (MEQ) was 0.6 or greater in the first session (indicating a robust subjective response to the initial dose) or 40 mg per 70 kg if the MEQ total score in the first session was less than 0.6.

The increased dose of diphenhydramine was 100 mg regardless of subjective response.

In the eight months after their first dosing session, patients taking psilocybin did better than the other group, drinking heavily on about one in ten days on average, compared to about one in four days for the dummy pill group. Almost half who took psilocybin stopped drinking entirely compared with 24% of the control group.

More research is needed to see if the effect lasts and whether it works in a larger study. Many who took a dummy drug instead of psilocybin also succeeded in drinking less, potentially because all study participants were also receiving therapy.

Letting the evidence speak
Meanwhile, a national study carried out at Ohio State University, reveals psychiatrists disagree with the US policy on psychoactive drugs. The scientists rated the psychedelic compound psilocybin as having the lowest misuse potential and the second-highest therapeutic potential behind ketamine.

Yet, as a Schedule I drug, psilocybin has no currently accepted medical use and is deemed to pose a high risk for abuse. On the other hand, anxiety medication Xanax is a Schedule IV drug under the Controlled Substances Act, meaning it is judged to have a low potential for misuse and dependence and strong therapeutic value.

But the surveyed psychiatrists rated the drug, known generically as alprazolam, as having the highest misuse potential among all of the drugs they were asked about – equivalent to ratings of misuse potential of methamphetamine and alcohol.

“We are just beginning understand the therapeutic and safety profiles associated with psilocybin, and most of the clinical studies are taking place in a very controlled environment which includes significant therapeutic support and medical screening,” Adam Levin, Center for Psychedelic Drug Research and Education, Ohio State University, tells NutritionInsight.

Currently, industry and researchers are exploring how psilocybin may in fact edge out drugs in a bid to tackle mental health. 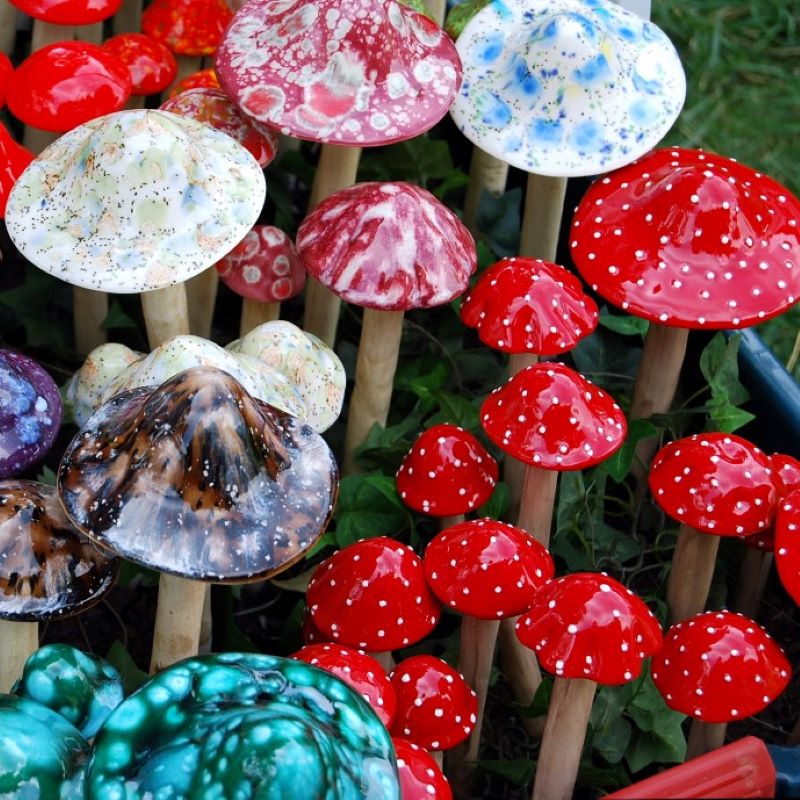 Very little research has been done on psychedelics since the 1970s.

“Regardless, the policy should be flexible in incorporating expert consensus and the most recent evidence,” notes Levin.

“One thing I do think the supplement/nutrition industry does well is to place the focus beyond pathology and onto areas like preventative health and wellness. These are very important components of human flourishing and seem to be underappreciated in conventional medicine.”

“There is evidence that psilocybin may be beneficial in these areas, but we need to make sure that we do not get ahead of the evidence in our messaging. Otherwise, we would be committing the same error our study pointed to in the drug schedule – not incorporating the science.”