You are in : All News > Colorado votes yes on psychedelics: Natural mental health remedies or a state in decline?

15 Nov 2022 --- The people of the state of Colorado, US, voted yes on Proposition 122 to legalize four psychedelics for medical use and decriminalize personal possession. The new law applies to the two substances in magic mushrooms (psilocybin and psilocin), dimethyltryptamine (DMT), ibogaine and non peyote-derived mescaline.

“There are a lot of premises that magic mushrooms show for Posttraumatic Stress Disorder (PTSD) for depression, and we want to make that available. We all know the bureaucracy of the US Food and Drug Administration (FDA). This stuff takes decades and comes out costing a thousand dollars in a pill – it’s ridiculous. It’s promising, and we will work on getting it right from a health perspective,” said Jared Polis, Governor of Colorado, after the announcement on the Real Time with Bill Maher show.

The voting on the proposition included 2.2 million people and resulted in 53.4% in favor versus 46.6% against.

The legalization means that psilocybin can be used under supervision at state-regulated centers. It also permits psilocybin and the other psychedelics mentioned for personal use, growing and sharing as long as there is no financial reward and as long as the consumer is over 21 years old.

Health benefit interests
On a federal level, the mentioned substances are classified as Schedule 1 controlled substances – considered non-accepted for medical use and potentially contributing to abuse, according to the US Drug Enforcement Administration.

Included in Schedule 1 are heroin, methylenedioxymethamphetamine (MDMA), lysergic acid diethylamide (LSD), and marijuana. The latter was legalized in Colorado for recreational use in 2012.

Oregon was the first US state to legalize psychedelics in 2020, along with decriminalizing the possession of all drugs for recreational use, making Colorado the second state to follow. This also has spiked interest for other states in following the decriminalization trend. 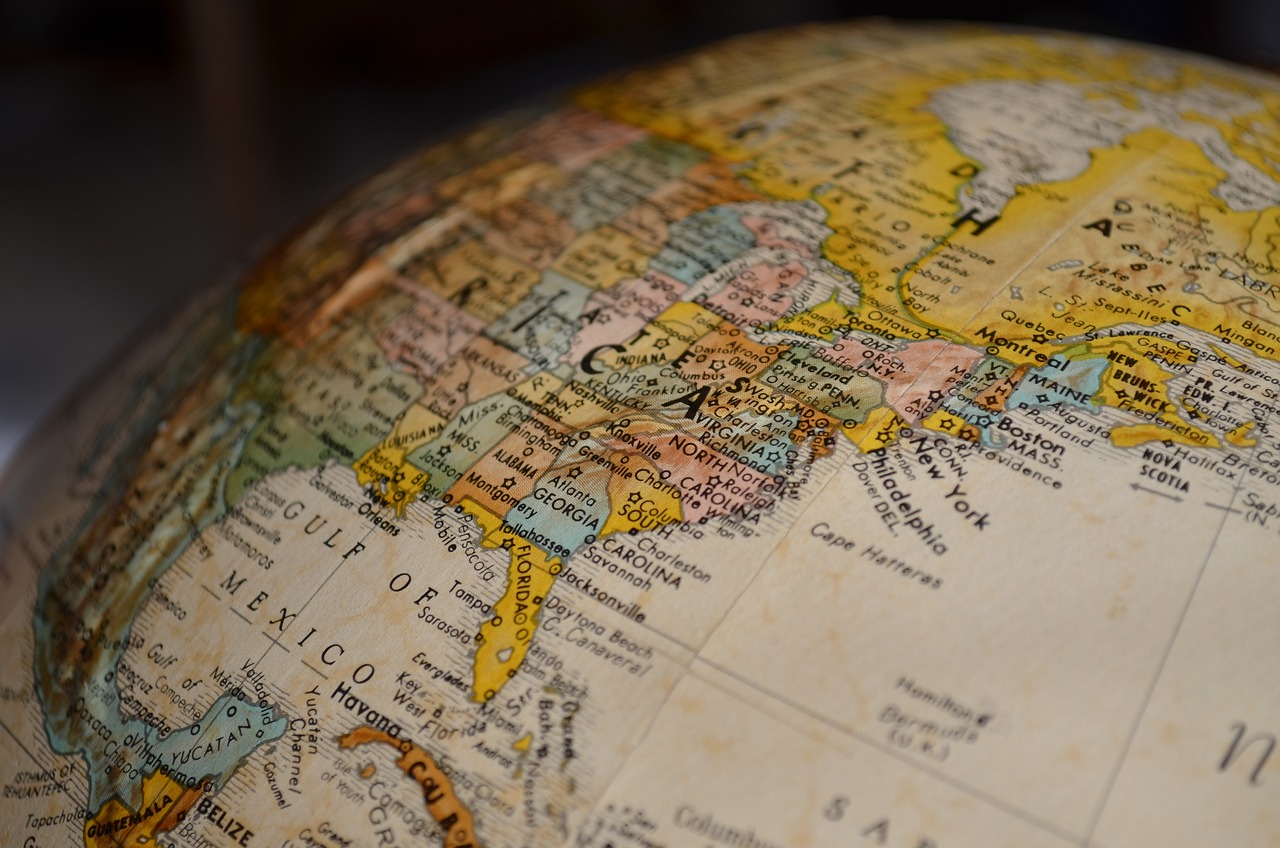 More states are interested in further research and loosened restrictions, such as California, Washington and Hawaii. “Over a million people voted yes on this. To think that many people see the value in these medicines, that many people know that these can be used for healing, that’s huge,” says Veronica Lightning Horse Perez, one of the lead proponents behind the legislative change in Colorado.

“More folks are starting to recognize and understand when it comes to psychedelic therapy that this is not some radical field. It’s becoming more mainstream,” says Daniel Pae, Oklahoma state Representative. He also co-authored a bill that would authorize scientific research into psilocybin.

More states are reportedly interested in further research and loosened restrictions, such as California, Washington and Hawaii.

Warnings of a “drug hub”
Before the voting, Chris Richardson, Elbert county commissioner, urged the public to vote against the legalization. The results of the county’s poll were 66% against legalization.

“Colorado has many issues to deal with: spiking crime rates, an inflation rate nearly twice the national average, surging gas prices, unaffordable housing and rising homelessness, a mental health crisis and widespread drug abuse and trafficking,” says Richardson. “Now is not the time to double down on proven bad ideas.”

“While it’s hard to believe any rational person would consider that now is a good time for ‘decriminalization’ of hallucinogenic drugs, that is exactly what is being proposed.”

“Despite rising rates of drug use, activists are now plotting to promote the use of another illegal substance: psychedelics. Dubbed the ‘Natural Medicine Health Act,’ and appearing on your Ballot as Proposition 122: Access to Natural Psychedelic Substances, the effort to legalize and commercialize these substances ignores science,” he continues.

However, recent studies on psychedelics for mental health have suggested the opposite. Psilocybin demonstrated potential for treatment-resistant depression in a recent landmark study. It has also been explored in alcoholism, as heavy drinking reduced more significantly than other treatment alternatives in another study.

Richardson argues that the advent of marijuana tourism was the “clear beginning of our once great state’s accelerating decline. Now some are seeking to put Colorado on the map as the top destination for a new class of drug dealers and users.” 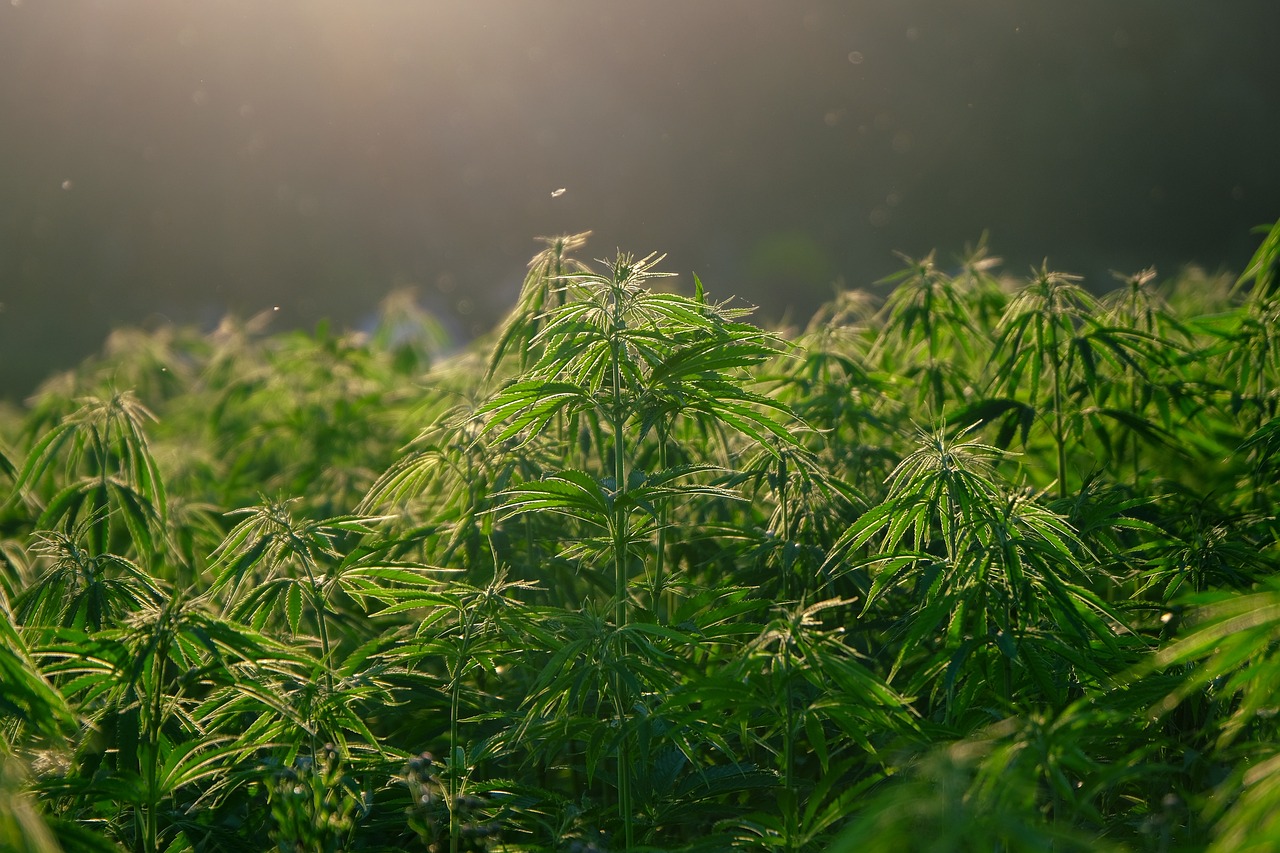 Richardson argues that the advent of marijuana tourism was the “clear beginning of Colorado's great state’s accelerating decline.”

“Just as marijuana was legalized at the state level without sufficient user protections, this new industry will lobby for minimal regulations around psychedelics. It is no coincidence that supporters of psychedelics are targeting states that previously legalized marijuana, basing their arguments around the same dubious claims about purported medical benefits,” he adds.

Future vision
The Biden Administration has recently shared optimism about legalizing psychedelics on a federal level, according to the Multidisciplinary Association for Psychedelics Studies. The statement included anticipated approval from the FDA for MDMA treatment for people who have PTSD.

Rick Doblin, founder and executive director at the Multidisciplinary Association for Psychedelic Studies, elaborated on his vision in a previous interview to implement psychedelic licenses for individuals by 2035 in the US.

“We have roughly 10 to 15 years of thousands of psychedelic clinics being set up all over, and these clinics will eventually be for people that work with ketamine, with MDMA, with psilocybin. Once you see all of those, people get comfortable, and they start hearing stories of people getting better, then their attitude starts changing. And then in 2035, they end the prohibition of psychedelics and have what we call licensed legalization,” Doblin details.