You are in : All News > Vitamin D supplementation: Reviewing its importance for wellbeing and immunity

Vitamin D supplementation: Reviewing its importance for wellbeing and immunity 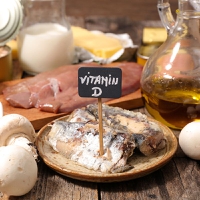 05 Dec 2019 --- Naturally occurring in the body as a response to sun exposure, vitamin D provides a range of health benefits, from physiological to mental health. Research has noted its link to an array of health-boosting properties. Moreover, experts and policy continue to promote supplementation with the nutrient for at-risk populations, such as those residing in countries with reduced sun exposure. NutritionInsight takes a comprehensive look at the research so far, and enlists experts’ opinions on vitamin D supplementation and its importance to human health.

Despite its name, vitamin D is not a vitamin, but a prohormone, or precursor of a hormone. The body cannot naturally create vitamins, people can only consume them. However, it is commonly labelled as a vitamin and one that is necessary for overall health and wellness. Recent guidelines actually suggest vitamin D fortification all year round, but especially during the winter months, Aisling Pigott, Dietician at the British Dietetic Association (BDA), tells NutritionInsight.

“We know its main function involves increasing absorption of calcium, so a deficiency would reduce bone health. However, research is showing many other roles that vitamin D plays and there are links with mental health, sporting performance, auto-immune disease and general health,” she adds.

Pigott also notes that certain populations who spend less time in the sunshine are under increased risk of vitamin D deficiency. “The very young and very elderly and those generally avoiding sun exposure are all at a deficiency risk,” she says.

Can policy boost vitamin D in at-risk populations?
The vitamin is so important to human health that previous research has called for policy to take action. According to researchers at the University of Birmingham in the UK, adding vitamin D to wheat flour would prevent ten million new cases of vitamin D deficiency in England and Wales over the next 90 years. The study concludes that fortifying flour with vitamin D alone would save the public £65 million (US$75.4 million) annually, by reducing the demand for healthcare and treatment for vitamin D deficiency and its complications. Meanwhile, the cost would be negligent. 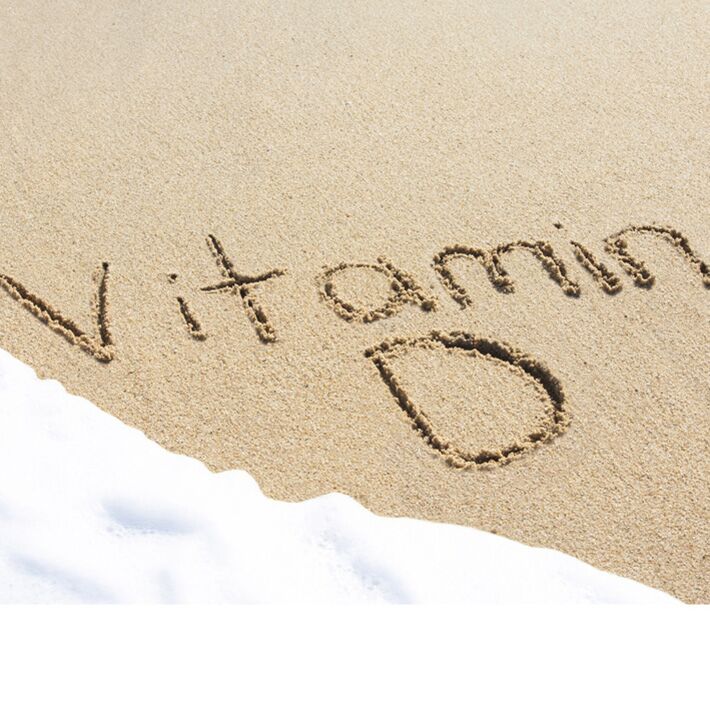 Click to EnlargeNaturally occurring in the body as a response to sun exposure, vitamin D provides a range of health benefits, from physiological to mental health.In Ireland, over a quarter of adults aged over 50 are deficient in vitamin D, according to researchers from Trinity College in Dublin. In the study, over half (57 percent) had inadequate serum vitamin D levels, of which 26 percent were classed as vitamin D deficient. The research demonstrated that vitamin D deficiency is prevalent in older adult populations living at Northern latitudes and highlights the importance of public health strategies throughout midlife and older age, to achieve optimal vitamin D status. The researchers further emphasized the low levels of supplement use in these regions and called for food fortification and other strategies to be considered at policy level for older populations.

“In a busy world where it can be difficult to remember to take supplements, there may be a role for vitamin D fortification (in some countries this happens with dairy products, for example). As we learn more about the vitamin and its important role, we may see a public health benefit to fortification,” Pigott notes.

In addressing the need for consistent vitamin D supplementation, industry is coming up with applications to make supplementation easier and more enjoyable, with sprays, gummies and powder formats. Also, research quelled the fear that oral sprays are a less effective delivery format for vitamin D than tablets. Following a partnership with BetterYou, a UK-based company behind the nation’s first vitamin D oral spray, scientists from the University of Sheffield found that the oral spray was as efficacious as a capsule.

“While the results weren’t surprising, we felt it was important to know that oral sprays – which are becoming widely available – do actually work. Critically, this means that users have a choice. Some do prefer capsules, but most preferred the ease of the spray. For people overloaded with pills, this finding could help address pill fatigue,” Dr. Bernard Corfe, Senior Lecturer in Molecular Gastroenterology at the University of Sheffield and Principal Investigator for the trial, told NutritionInsight.

In the same space, Neopac and Streuli Pharma simplified vitamin D supplementation for children with the launch of a dropper tube, which enables a safer and more precise administration of doses.

Research on the benefits of vitamin D supplementation
Vitamin D supplementation has been linked previously to cancer prevention. Vitamin D contributed to slowing the growth of melanoma cells and stopped their spread to the lungs of mice, according to findings from a University of Leeds study. The research also found that the vitamin influences the behavior of a signaling pathway within the cells. The researchers have highlighted that insights from this study could be used to boost the effects of immunotherapy and lead to new ways to treat the skin cancer. However, experts have warned that the results should not be interpreted as an excuse for people to stay in the sun for excessive periods of time. 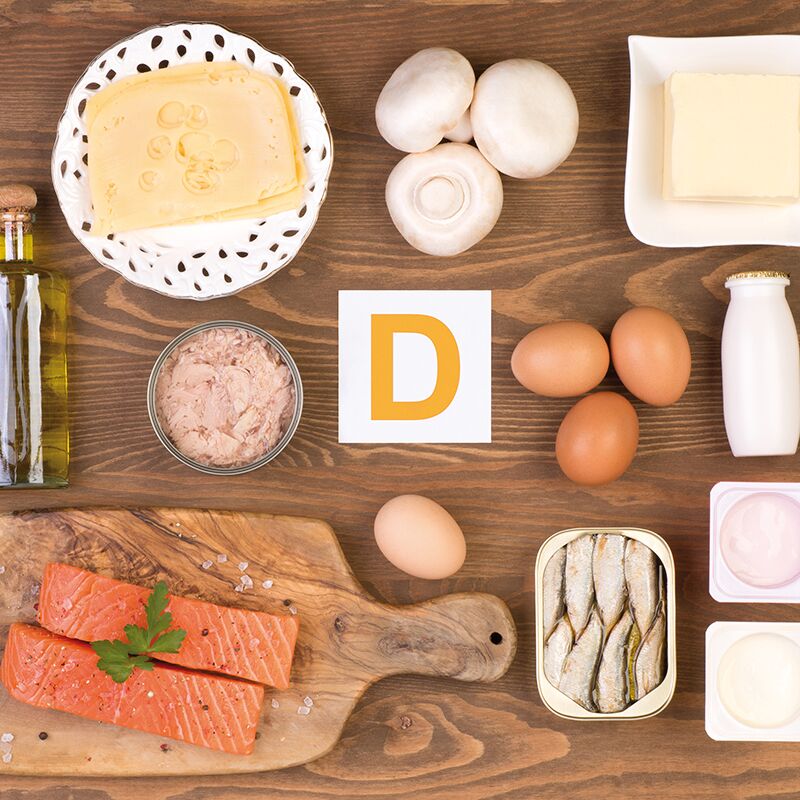 An additional study, found that infants and young children with low levels of vitamin D may be at greater risk of high blood pressure later in childhood. The Boston Medical Center, US study, published in the American Heart Association’s (AHA) journal Hypertension, found that children born with adequate vitamin D levels, compared to children born with low levels, had about a 60 percent higher risk of elevated systolic blood pressure between ages six and 18. The researchers have flagged vitamin D testing and treatment during pregnancy as necessary in order to prevent high blood pressure later in life.

What’s next
Whether supplementation or fortification is the answer remains unclear. Sun exposure is the easiest way but not always possible. Despite the method of application, the importance of the micronutrient for health is backed by science and supplementation and fortification can prove viable ways to avoid deficiencies.

08 Apr 2020 --- Global focus on immunity has never been stronger as the COVID-19 pandemic continues to wreak havoc across the globe. While there is no substitute for medical care... Read More