You are in : All News > Vitamin D supplementation may slow diabetes progression, Canadian study finds 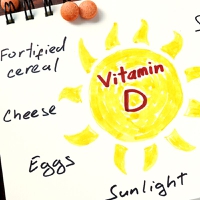 30 Jul 2019 --- Vitamin D supplementation may slow the progression of Type 2 diabetes in newly diagnosed patients and those with prediabetes, according to a study published in the European Journal of Endocrinology. The study findings suggest that high-dose supplementation of vitamin D can improve glucose metabolism to help prevent the development and progression of diabetes. Although the results are promising, the researchers note that further studies are required to confirm the findings – in particular, to identify whether some people may benefit more from the intervention, and to evaluate the safety of high-dose vitamin D supplementation in the long term.

Type 2 diabetes is an increasingly prevalent disease that places a significant burden on patients and society and can lead to serious health problems. The disease is known to cause nerve damage, blindness and kidney failure.

However, research on the correlation has often had a low number of participants or included individuals with normal vitamin D levels at the start who were either metabolically healthy or who had long-standing Type 2 diabetes. Whether vitamin D supplementation has any beneficial effect in patients with prediabetes or with newly diagnosed diabetes, especially in those who have low vitamin D levels, remains uncertain. 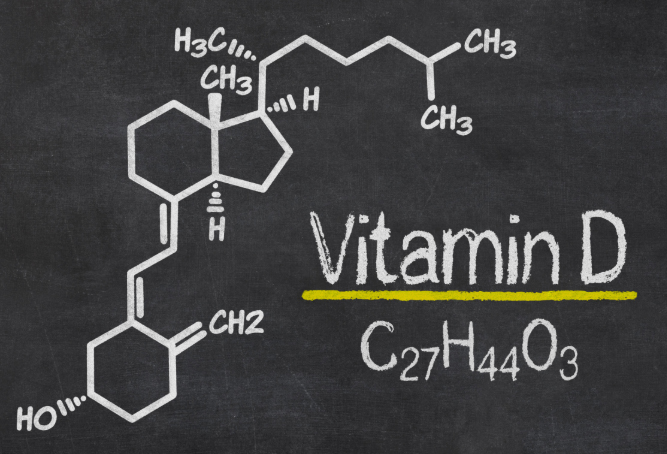 In this study, Claudia Gagnon, Ph.D., and colleagues from Université Laval in Quebec, Canada, examined the effect of vitamin D supplementation on glucose metabolism in patients newly diagnosed with Type 2 diabetes or identified as at high risk of developing the condition. Markers of insulin function and glucose metabolism were measured before and after six months of high-dose vitamin D supplementation (approximately 5-10 times the recommended dose).

Although only 46 percent of study participants were determined to have low vitamin D levels at the start of the study, supplementation with vitamin D significantly improved the action of insulin in muscle tissue of participants after six months.

“The reason we saw improvements in glucose metabolism following vitamin D supplementation in those at high risk of diabetes, or with newly diagnosed diabetes, while other studies failed to demonstrate an effect in people with long-standing Type 2 diabetes, is unclear. This could be due to the fact that improvements in metabolic function are harder to detect in those with longer-term disease or that a longer treatment time is needed to see the benefits,” says Dr. Gagnon.

She suggests future studies should evaluate whether there are individual clinical or genetic factors that affect how different people respond to vitamin D supplementation and if the positive effect on metabolism is maintained in the longer term.

The sunshine vitamin’s wide health benefits
In July, a study found that infants and young children with low levels of vitamin D may be at greater risk of high blood pressure later in childhood, according to a new study from the Boston Medical Center, US.

The study, published in the American Heart Association’s (AHA) journal Hypertension, found that children born with adequate vitamin D levels, compared to children born with low levels, had about a 60 percent higher risk of elevated systolic blood pressure between ages 6-18.

Meanwhile, an Irish study noted that over a quarter of adults aged over 50 are deficient in vitamin D. Over half in the study (57 percent) had inadequate serum vitamin D levels, of which 26 percent were classed as vitamin D deficient. The research demonstrates that vitamin D deficiency is prevalent in older adult populations living at Northern latitudes and highlights the importance of public health strategies throughout midlife and older age to achieve optimal vitamin D status. The researchers emphasize low supplement use in these regions and call for food fortification and other strategies to be considered at policy level for older populations.