You are in : All News > Low vitamin D in infants may lead to blood pressure problems later in life

02 Jul 2019 --- Infants and young children with low levels of vitamin D may be at greater risk of high blood pressure later in childhood, according to a new study from the Boston Medical Center, US. The study, published in the American Heart Association’s (AHA) journal Hypertension, found that children born with adequate vitamin D levels, compared to children born with low levels, had about a 60 percent higher risk of elevated systolic blood pressure between ages 6 and 18. The researchers call for vitamin D testing and treatment during pregnancy in order to prevent high blood pressure later in life.

Vitamin D deficiency is not uncommon, especially in countries where sunlight is a commodity. A Trinity College study found that over a quarter of adults aged over 50 are deficient in vitamin D. Over half (57 percent) have inadequate serum vitamin D levels, of which 26 percent are classed as vitamin D deficient. 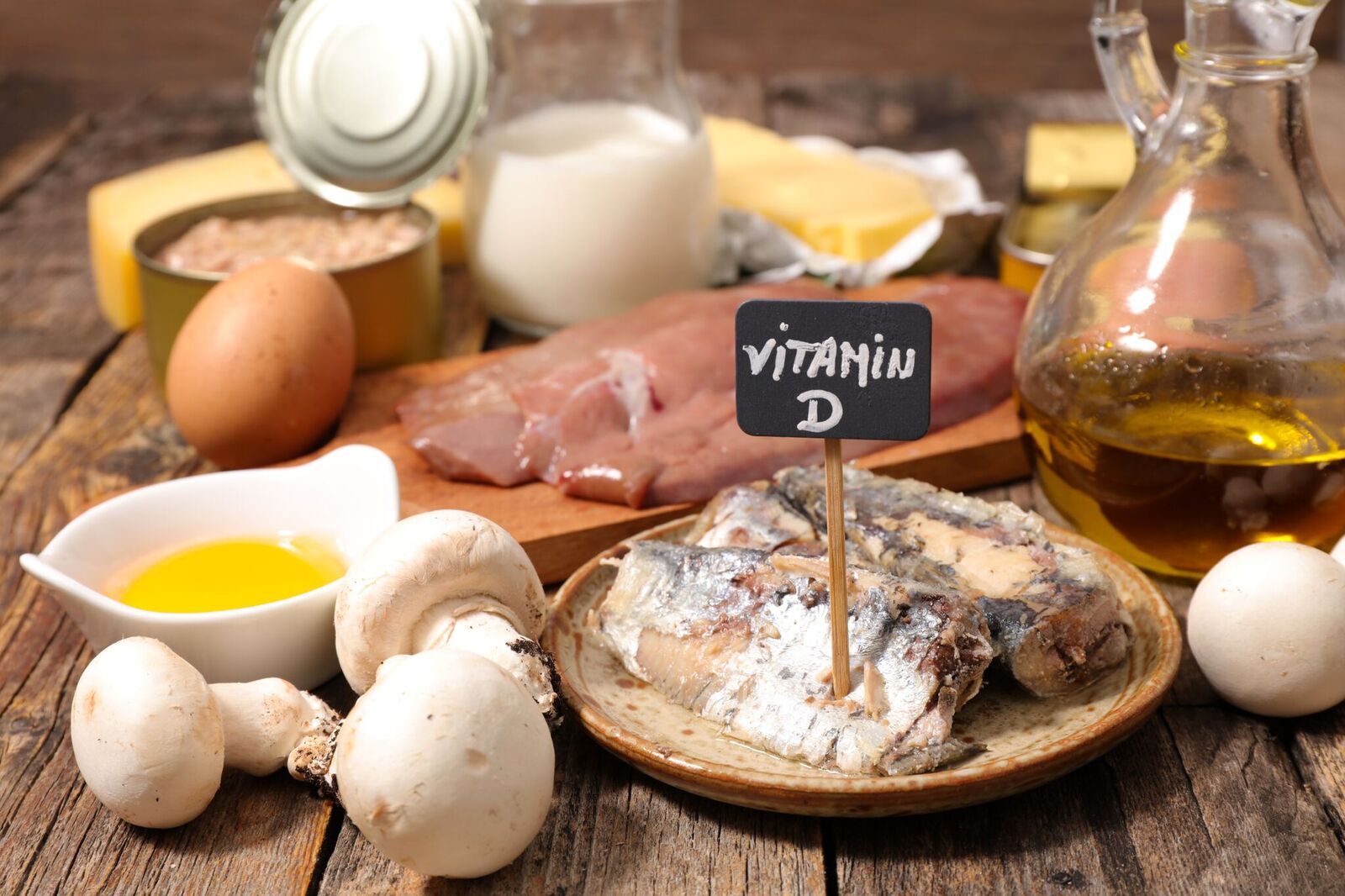 Vitamin D is made when skin is exposed to sunlight and is also found in some foods, such as eggs, salmon and fortified milk, and the body needs vitamin D to absorb bone-building calcium. “Our findings raise the possibility that screening and treatment of vitamin D deficiency with supplementation during pregnancy and early childhood might be an effective approach to reduce high blood pressure later in life,” says Dr. Guoying Wang, the study’s lead author.

Vitamin D is made when skin is exposed to sunlight and is also found in some foods, such as eggs, salmon and fortified milk, and the body needs vitamin D to absorb bone-building calcium.

The research also found that children with persistently low levels of vitamin D through early childhood had double the risk of elevated systolic blood pressure between ages 3 and 18.

Wang, who is an assistant scientist at Johns Hopkins University Bloomberg School of Public Health in Baltimore, also says that the researchers are still determining the best vitamin D levels for pregnant women and young children.

More research on vitamin D
Vitamin supplementation during pregnancy is a common practice, with an array of micronutrients give to mothers-to-be to proactively treat deficiencies. The European Commission, however, previously set its recommended levels of vitamin D to 2,5 μg/100 kcal for infant and follow-on formula. This was done in consideration of scientific research by the European Food Safety Authority (EFSA), which outlined a potential risk should infants consume high amounts of this nutrients. These amendments involve Annexes I and II to Delegated Regulation (EU) 2016/127 and does not outline the specific health threats to infants exposed to excessive amounts of these nutrients through their diet.

Moreover, simple vitamin D supplementation may be part of an effective strategy to tackle childhood obesity and reduce the risk of serious health problems, such as heart disease, in adulthood, according to research presented at the 57th Annual European Society for Pediatric Endocrinology Meeting.

In this space, Neopac and Streuli Pharma (Streuli) launched vitamin D supplementation for children with the launch of a dropper tube, which enables a safer and more precise administration of doses. Streuli manufactures the oil based supplement, D3 piccolo, while Neopac’s Polyfoil dropper tube allows for a simple dispensing of the oil on a drop-by-drop basis. Traditionally, vitamin D is packaged in glass vials with pipettes, but the Polyfoil 19mm dropper tubes are glass-free, allowing the metered dropper to be directly inserted into the mouth, as well as being more safely transportable.