You are in : All News > Teen protein use raises risk of steroid use later, flags study amid increasing US regulations 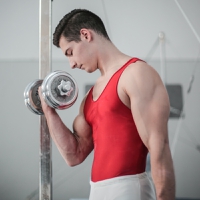 04 Apr 2022 --- A study following the progression of muscle-building behaviors of teenagers into early adulthood has found the use of protein powders and shakes in adolescence is strongly correlated with anabolic steroid use in early adulthood for boys.

Dr. Jason Nagata, the lead author of the study, tells NutritionInsight: “These associations were robust after controlling for factors such as race or ethnicity, socioeconomic status and school level.”

The findings may add weight to a proposed bill in New York State, US, to restrict access to supplements making weight loss or muscle-building claims for underaged consumers. The study was funded by the US-based National Heart, Lung, and Blood Institute, the National Institute of Mental Health and the National Institutes of Health.

Boys consume more protein
In the study, the researcher evaluated a sample of 1,535 students from the average age of 14 until they reached an average age of 22. The students’ exercise and nutrition habits were noted and their risk of later anabolic steroid use was taken down. 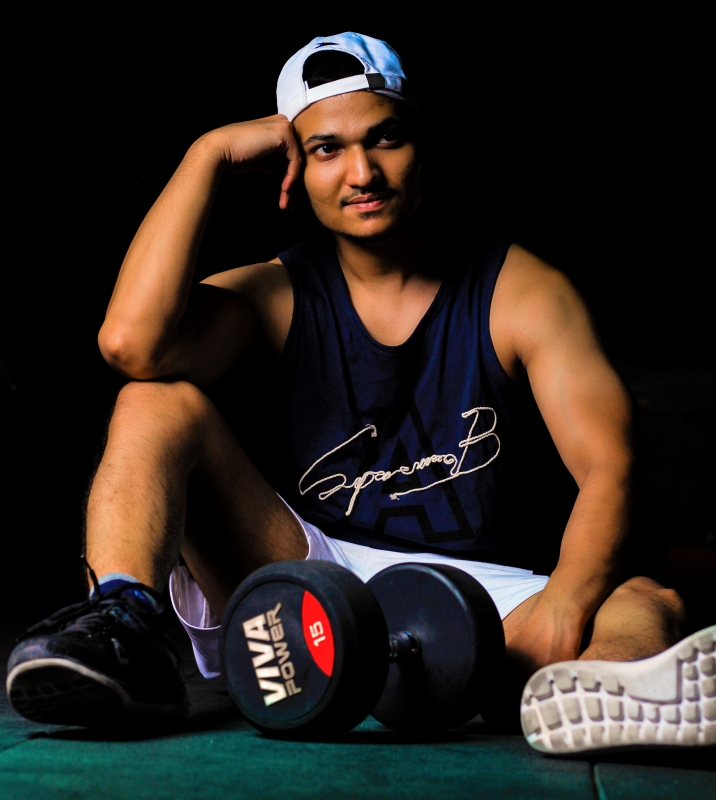 Teenagers of all demographic backgrounds were found to display muscle-building behavior.

It was found muscle-building behavior was most common in teenagers engaging in team sports and that boys were especially likely to use protein supplements.

Teenagers on sports teams may face increased pressure to mold themselves toward popular beauty standards, which Nagata previously explained to NutritionInsight entails a particularly muscular physique for boys.

Making sure the kids are alright
Nagata says that the study did not take down specific information regarding the ways adolescents were getting access to supplements. However, he did note that lax regulation means young people are likely purchasing them of their own accord. 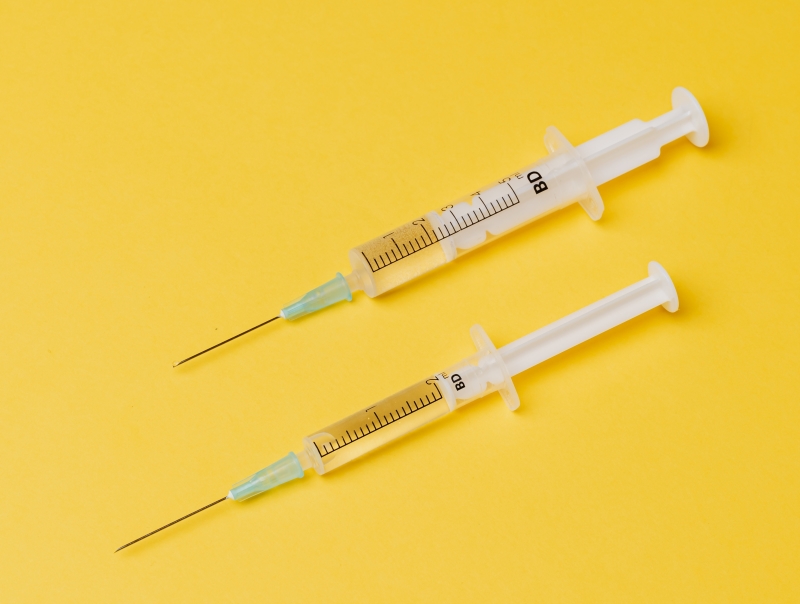 There was a much wider gender gap between protein use than anabolic steroid use.

He is referring to Senate Bill S16D, which according to its text is: “An act to amend the general business law, in relation to establishing restrictions on the sale of over-the-counter diet pills and dietary supplements for weight loss or muscle building.”

A similar law to ban underage access to over-the-counter diet pills also recently passed the California State Assembly, making it much likelier that minors will need prescriptions for dietary supplements in the future. However, unlike the California bill, the bill in New York will extend toward products making muscle-building claims.

Nagata’s latest study is not his first investigation into adolescent use of muscle-building supplements. In a 2020 investigation, he found an association between the use of creatine and future substance abuse. 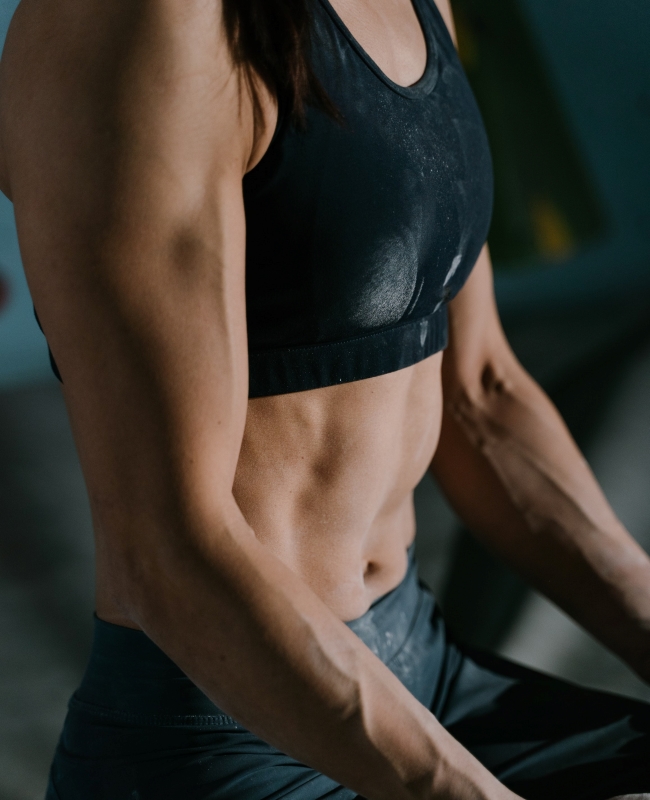 Nagata has conducted multiple studies on supplement use in adolescents.The 2020 study’s findings add a darker dimension to the lifestyle habits of those using supplements at an early age. “Use of creatine and other legal performance-enhancing substances in young men was associated with future alcohol-related problems such as binge drinking, legal problems and risky behaviors while under the influence of alcohol.”

Many products mislabeled and tainted
A notable challenge Nagata highlights when conducting supplement studies is that the lack of stringent FDA regulation makes precise analysis of muscle-building products exceedingly difficult.

“One of the challenges with studying supplements is that there is little regulation and quality control. There are many products, but studies analyzing these products have found that many are mislabeled and are tainted with harmful substances like [anabolic] steroids. Steroids can lead to kidney problems, liver damage and heart disease.”

Recently, the FDA was criticized over the purportedly questionable industry ties of its new commissioner, Dr. Robert Califf. Senator Bernie Sanders of Vermont flagged Califf’s induction as damaging the credibility of the FDA with regards to allegedly prioritizing profits over consumer safety.

This is of particular relevance to industry, as organizations such as the the Consumer Healthcare Products Association push for loosely-regulated supplements to be covered in US basic healthcare packages, potentially muddying ties between nutrition and pharma. Such a move may require modernization of the federal Dietary Supplement Health and Education Act of 1994