You are in : All News > Califf narrowly voted in as US FDA commissioner amid controversy around pharma ties 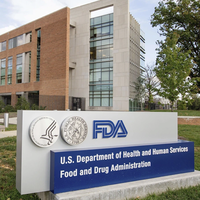 16 Feb 2022 --- Dr. Robert Califf has been narrowly confirmed as commissioner of the US Food and Drug Administration (FDA) in a final Senate vote of 50 to 46.

The verdict has been met with controversy, with some questioning his pharmaceutical connections. Additionally, industry organizations are now calling for key action items to be addressed, such as better funding and guidance for certain ingredients.

“Dr. Califf’s confirmation comes at a pivotal time for this industry, which needs a robust and responsive FDA that enforces the law, addresses safety concerns and provides incentives for continued innovation and high-quality manufacturing,” says Steve Mister, president and CEO of the Council for Responsible Nutrition (CRN).

US President Joe Biden initially nominated Califf late last year, following a six-year period with seven different commissioners. Notably, Califf, who has a background as a cardiologist, previously served for 11 months in 2016. At the time, he was voted in with 89 “Yeas” to just 4 “Nays.” 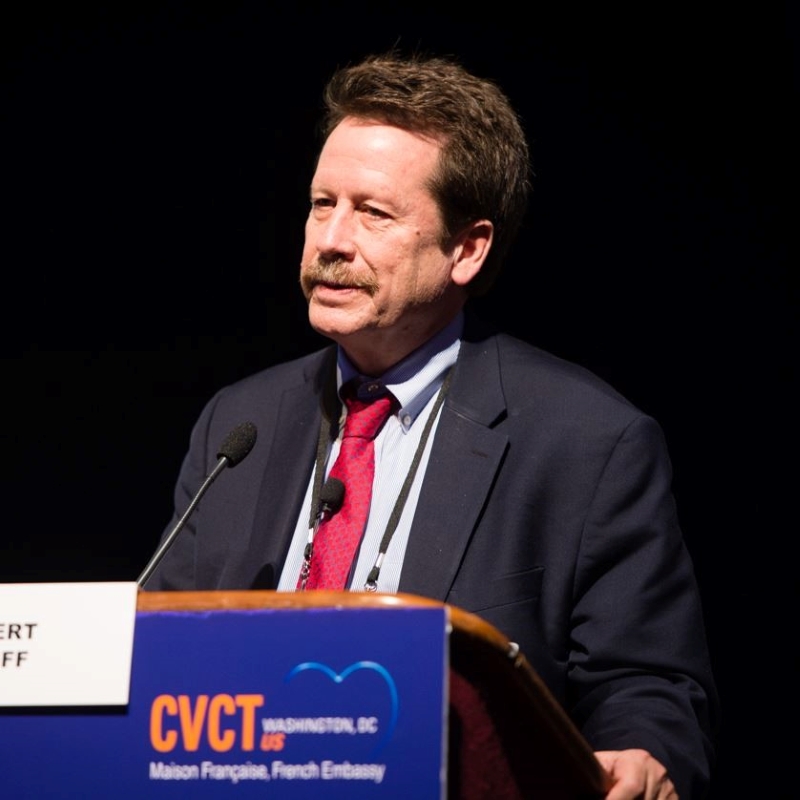 Califf will take over from Janet Woodcock, who has been acting commissioner for the last year.

Sanders speaks out against nomination
Yesterday’s vote was ultimately swung by six Republicans who voted for Califf after five Democrats voted against the nomination.

Among the “Nays” was Senator Bernie Sanders of Vermont. He has drawn attention to Califf’s ties with the pharmaceutical industry, arguing that drug companies have created a “revolving door” between the FDA and industry.

“Shockingly, nine out of the last ten FDA Commissioners went on to work for the pharmaceutical industry or to serve on a prescription drug company’s board of directors. Unfortunately, Califf is not the exception to that rule,” Sanders argued in December.

After leaving the FDA in 2017, Califf received consulting fees from Merck, Biogen and Eli Lilly. Sanders also says that according to Califf’s financial disclosure form, he owns up to US$8 million in the stocks of major drug companies.

“That is exactly the close relationship Big Pharma has exploited to regulate the FDA, instead of the FDA regulating them.”

Bringing seasoned expertise
Meanwhile, Senator Richard Burr of North Carolina is among the Republicans supporting Califf. Ahead of the vote, he argued that Califf’s “robust” agency and private sector experience will help US consumers return to normal life with the approval of tests, vaccines and therapeutics that are bringing the COVID-19 pandemic to an end.

“The silver lining of COVID-19 has been its ability to show the value of American innovation and ingenuity. No one understands that better than Califf. His expertise in translational science means that he understands what it takes to transform an idea from the research bench into a real solution for patients,” stated Burr.

He also emphasizes that the FDA needs effective leadership in order to be “forever changed” for the better.

“Califf knows the agency well, understands the value of the innovation underway in academia and knows firsthand how the private sector is advancing cutting-edge science that can benefit all Americans.”The FDA commissioner oversees the full breadth of the FDA portfolio and execution of the Federal Food, Drug and Cosmetic Act and other applicable laws.

NPA lays out action plan
The Natural Products Association (NPA) is also congratulating Califf on his nomination, expressing hope of a regulatory path to cannabidiol (CBD) and NAC. In December, NPA sued the FDA over the use of NAC in supplements.

“This agency has been on the front lines of the pandemic for over two years, and we salute them for their extraordinary work during this time. Nonetheless, there are still glaring deficiencies in establishing a reasonable regulatory approach for certain products like CBD and NAC that need to be addressed immediately,” says Danial Fabricant, president and CEO.

He continues that US consumers are turning more and more to natural products to prevent illness and support their immune systems. “We want to work together to ensure that this healthy trend continues.”

CRN highlights safety
Meanwhile, the CRN is doubling down its calls for Califf to increase funding to the Office of Dietary Supplement Programs (ODSP) at FDA.

It also asks Califf to work with Congress on mandatory product listing for supplements, establish a legal market for hemp-derived CBD as a dietary supplement, and issue final guidance on probiotic labeling and new dietary ingredients.

Finally, the CRN says Califf should be proactive in enforcing the existing law to protect consumers and strengthen incentives for innovation.

“Together, we can work toward the shared goal of growing an innovative and safe dietary supplement marketplace that protects consumers while keeping at bay unnecessary regulatory burdens for industry,” Mister concludes.

Sodium in the spotlight
Finally, the American Heart Association (AHA) is thanking the Senate for its bipartisan support of an “outstanding leader.”

“He will use his experience as a cardiologist to safeguard the health and well-being of people throughout the country and his background in research to prioritize science and evidence-based policymaking. His previous leadership of the FDA will enable him to hit the ground running and ensure the agency can meet the current public health threats,” anticipates AHA’s CEO Nancy Brown.

Looking ahead, the AHA advocates that the FDA empowers consumers to make healthier food choices by strengthening the criteria food and beverages must meet to be marketed as “healthy.”

It also says the FDA should develop long-term sodium reduction targets for the food industry to lower the amount of sodium in the food supply. Late last year, the FDA introduced some voluntary reduction targets, which some said move the onus from consumers to food suppliers.

The move by the US Senate Health, Education, Labor and Pensions Committee (HELP) to pass the Food and Drug Administration Safety and Landmark Advancement (FDASLA) Act... Read More

Scientists at the European Food Safety Authority (EFSA) have been unable to establish the safety of cannabidiol (CBD) as a novel food due to alleged data gaps and... Read More

Unintentional melatonin ingestions in children aged five years and younger have risen, leading to pediatric hospitalizations and more severe outcomes, according to a new... Read More

New legislation granting the US Food and Drug Administration (FDA) more control over cosmetic and dietary supplements, has been met with strong opposition across the... Read More