You are in : All News > Vitamin D could prevent 30,000 cancer deaths annually, flags German study

12 Feb 2021 --- Scientists at the German Cancer Research Center (DKFZ) have revealed that vitamin D supplementation could be a simple and inexpensive way to reduce cancer mortality while saving millions in healthcare costs.

Researchers calculated that up to 30,000 cancer deaths and €254 million (US$307 million) in healthcare spending per year could possibly be avoided if those over the age of 50 in Germany were to take vitamin D supplements of 1,000 IU daily.

The research published in Molecular Oncology was based on the findings from three meta-analyses of large clinical studies that consistently found mortality across all cancers is reduced by around 13 percent with vitamin D supplementation.

“In most European countries, UVB exposure is insufficient from October to March for vitamin D production. A large proportion of the population, particularly the older population and people with cancer, have inadequate vitamin D levels.” 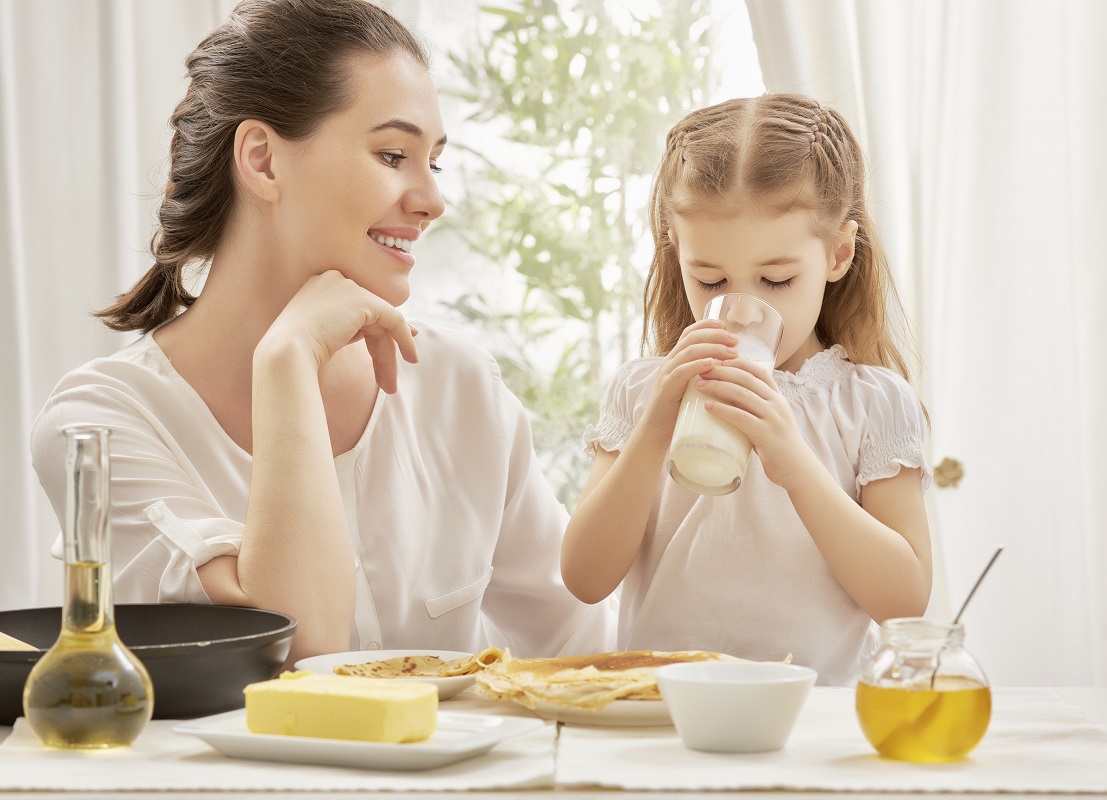 Bread or milk are some of the most common foods to be fortified with vitamin D.Crunching the numbers
Scientists contrasted the cost of vitamin D supplementation with the potential savings for cancer therapies. These are often associated with costs in the range of several tens of thousands of euros, particularly in the case of advanced cancers during the last months of patients’ lives.

Scientists estimated an approximate €1.154 billion (US$1.397 billion) savings would result from avoiding end-of-life cancer treatments, which average €40,000 (US$48,400) per year, according to the researchers.

These savings, minus an estimated €900 million (US$1 billion) cost of supplementing 36 million people over the age of 50 who live in Germany (2016 estimates), would amount to a net savings of €254 million (US$307 million) in healthcare costs each year.

The researchers also note that the costs and effort of a routine vitamin D level check is dispensable since an overdose is not a concern with a low dose of 1,000 IU.

The case for fortification
Brenner explains that although the life and cost-saving analysis was no surprise to researchers, it could be to clinicians and health politicians.

In some countries, foods have been enriched with vitamin D for many years – for example, in Finland, where cancer mortality rates are about 20 percent lower than in Germany, he says.

While the age-adjusted rate of cancer mortality has declined over the past decade, this success has often come at a high financial price, given the often considerable costs of new cancer drugs. Two of the most vulnerable groups for vitamin D deficiency are cancer patients and the elderly.

“Vitamin D, on the other hand, is comparatively inexpensive in the usual daily doses. There is mounting evidence of other positive health effects of adequate vitamin D supply, such as in lung disease mortality rates.”

A paper published in November found that vitamin D3 may reduce the risk of developing advanced cancer among adults over the age of 50 without a diagnosis of cancer at baseline.

Enough to inform action?
A key challenge in motivating actions is the lack of research investment for vitamin D.

“Given that vitamin D supplementation is so inexpensive (with annual treatment costs around €25 [US$30]), there is a lack of interest from the pharmaceutical industry in conducting or supporting studies in this field.”

However, in view of the potentially significant positive effects on cancer mortality and cost-saving, experts should look for new ways to reduce the widespread vitamin D deficiency in the elderly population in Germany, Brenner urges.

Further studies should explore optimal strategies of vitamin D supplementation, both for the general population and for cancer patients, notes Brenner.

“This is particularly relevant in times of the COVID-19 pandemic because there is increasing evidence that vitamin D supplementation may also reduce the risk of COVID-19 infections, especially the risk of the disease taking a severe course,” he concludes.

Last December, guidance from UK health bodies concluded that “there was little evidence for using vitamin D supplements to prevent or treat COVID‑19.” However, this was met with mixed reactions by experts in this space.

In 2019, researchers in the UK called for vitamin D fortification in flour to save the public £65 million (US$75.4 million) annually by reducing demand for healthcare and treatment due to vitamin D deficiency.