You are in : All News > Lallemand: Beta-glucan’s snowballing popularity competes against “glamorized” immunity ingredients 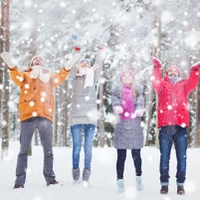 12 Feb 2021 --- Beta-glucan is on its way to becoming as much of a household name as vitamins and omega 3s, according to Lallemand Bio-Ingredients.

However more research is needed to ensure the yeast ingredient can credibly compete in the crowded immune health sector.

“Everyone wants to believe in the miracle ingredient that cures all – which does not exist. The reality is the ‘miracle’ ingredient may be something as truly natural as yeast beta-glucan,” she highlights.

“It may not be dazzling, but [beta-glucan] is real, proven, accessible and safe for everyone.”

Broadening the audience
Pegged as an “excellent fit,” the BBG acquisition includes a specialized pharma and food-grade certified production plant located in Tromsø, northern Norway, with an experienced R&D team.

BBG’s M-Gard is a beta-1,3/1,6-glucan, a naturally occurring complex polysaccharide found in the cell walls of baker’s yeast.

As an immunomodulator, M-Gard can enhance the body’s vital defense mechanisms against pathogens, such as bacteria, viruses and fungi.

“BBG has established the M-Gard brand very effectively in many world markets with a relatively small sales team out of Norway,” says Dhanraj. “We are also a global company comprising a small, international sales group from Canada, Estonia, France and in the Asian Pacific.”

Click to EnlargeM-Gard is produced in Norway, in the world’s most northern beta-glucan production facility, within the Arctic circle.Influencers distorting immunity ingredient basics
Dhanraj notes that omega 3s are a common product to see at any trade show, health food store or in most health publications.

“The general public knows what omega 3s are and understands why they should take them,” she says.

“We feel that yeast beta-glucan has finally entered the same arena, where the public is learning what it is and what great benefits it has for natural immune support.”

A notable concern in this space is how some influencers promote “wild claims online” for ingredients that can treat or cure diseases and ailments.

Innova Market Insights pegged “Age of the Influencer” as one of its top F&B trends for 2021. In times when influencer endorsements are giving products a push, the market researcher points out a slow shift to more reliable influencers.

“As we are still a world heavily affected by COVID-19, we expect consumers are paying attention to which immune ingredients can truly support their health,” echoes Dhanraj.

“Rather than trying unproven, unrealistic ingredients, hopefully [consumers] can get back to basics. We are optimistic that consumers are tiring of the hype, and maybe soon, we will hear of yeast beta-glucan being requested in the same breath as vitamins and omega 3s.” 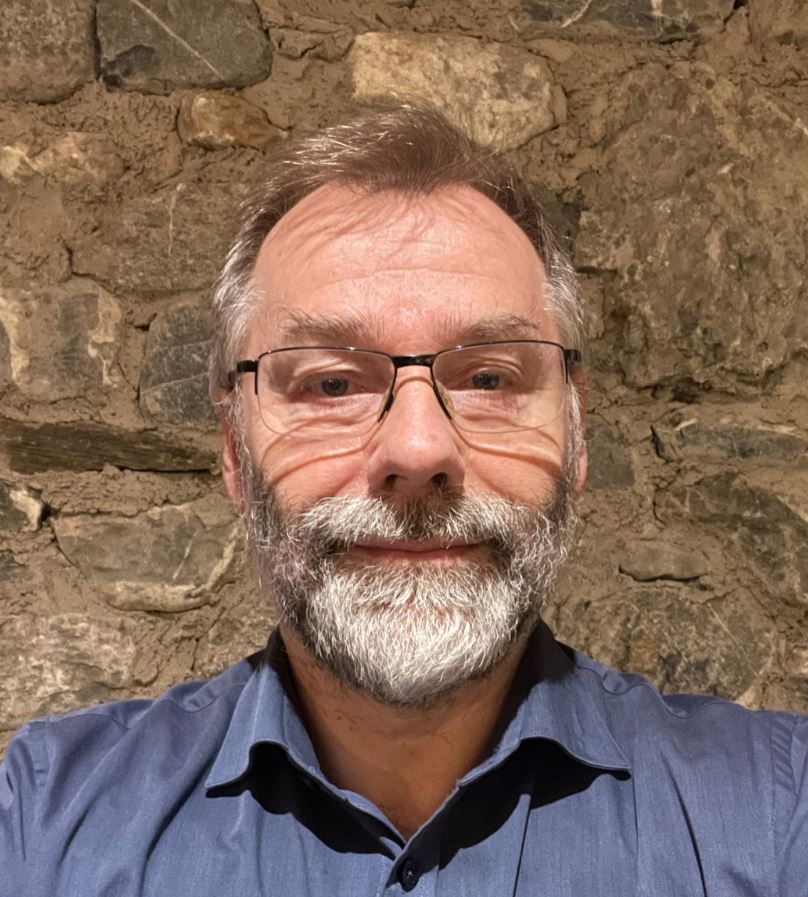 Click to EnlargeDr. Engstad has over 30 years of experience in the field of beta-glucans for immune health.Overcoming beta-glucan’s “lacking prestige”
Popularity for beta-glucans is going global – as exemplified by Kerry’s beta-glucan Wellmune launch in food service syrup and Kemin’s recent EU and Brazilian approvals for its algae-based beta-glucan.

However, there is a range of factors contributing to its “lack of prestige” as a trustworthy product within the immunity space.

Another issue is beta-glucan’s various degrees of purity and interfering compounds. “These various beta-glucans have different structural compositions – and thus also a completely different ability to interact with the innate immune system,” Engstad explains.

Other issues are the presence of less-defined products that contribute to consumers’ potentially experiencing less positive effects and large differences in manufacturers’ recommendations for optimal dosage needed to obtain a positive effect.

Overlooked in research?
To overcome these issues, more research is needed. Vitamins and omega 3s have enjoyed more than 50 years of head start on beta-glucans concerning research and documentation, Engstad stresses.

“It is less than 20 years since the main beta-glucan receptor was identified on phagocytic cells, so there is still much to be understood on the possibilities of beta-glucan to act on our total immune system.”

Dhanraj adds that while her company knows yeast beta-glucan is effective at supporting the immune system, it has been tricky to show precisely how the molecule works in the human body.

“Ideally we would like to prove the exact mechanism of action. It’s an ambitious goal and one we don’t have a specific plan for at the moment. In general, we will continue to examine the effects M-Gard has on the human immune system,” she foretells. 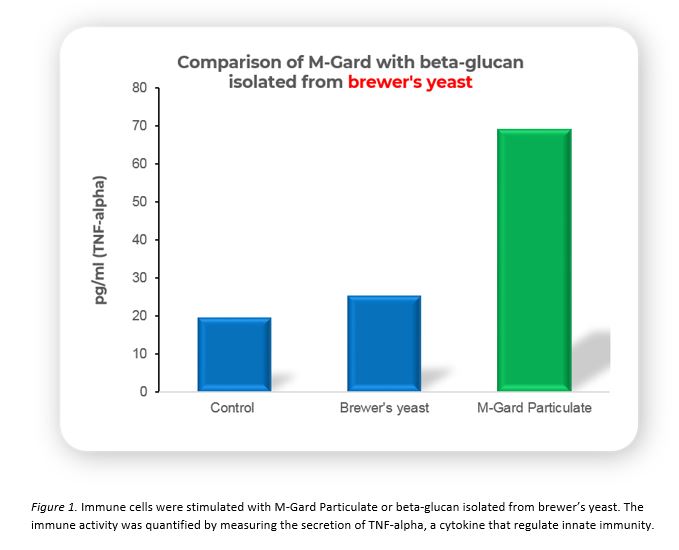 Click to EnlargeBack to the roots
One large hurdle is that the innate immune cells are still less understood than the adaptive immune cells, adds Engstad.

That’s why immunity research has focused on the latter, as antibodies and vaccines are an easier concept to communicate.

Metchinikov postulated that these white blood cells are important for our defense against microbes as they were able “to engulf and kill bacteria in an impressive fashion,” says Engstad.

Together with his research colleague Paul Ehrlich, Metchinikov was awarded the 1908 Nobel Prize in Physiology or Medicine “in recognition of their work on immunity.”

“Maybe it is time to revisit his groundbreaking discovery at the time,” concludes Engstad.

17 Jun 2021 --- Growing popularity for cellular health is not just coming from seniors intent on staying well as they age, but also from younger demographic groups who are looking... Read More

23 Apr 2021 --- Collagen peptides are currently in the early growth stage, but their potential is still “far from fully explored.” This is according to PB Leiner... Read More

12 Apr 2021 --- The nutrition industry has a long way to go to improve consumer trust in herbal supplements, says Krishna Rajendran, CEO of Karallief. According to the... Read More