You are in : All News > Weekly Roundup: Beachbody Company to go public in US$3B deal, MetaboGen begins research for “next generation” of probiotics

In brief: Business news
The Beachbody Company intends to become a publicly-traded company by entering into a three-way merger with Forest Road Acquisition Corp and Myx Fitness Holdings. The combined value of the companies’ transactions is US$2.9 billion, with over US$420 million being added to the balance sheet by other investors. After the merger is complete, Beachbody Company will be the parent company of three premium content and technology-driven businesses: Beachbody On Demand (BOD), Openfit and Myx. The transaction is expected to close in the second quarter of 2021.

MetaboGen, a subsidiary of BioGaia, received approval from the Ethics Committee to begin studies into the “next generation” of probiotic products, focusing on metabolic conditions with special emphasis on diabetes and related diseases. The approval comes after obtaining positive results in the initial clinical study with the strains Faecalibacterium prausnitzii and Desulfovibrio piger. In parallel, MetaboGen is working on the optimization of its production processes to prepare for commercial scale. The bacteria it is working with are susceptible to oxygen, says the company, so it has developed and patented a unique production technology that helps overcome this challenge. 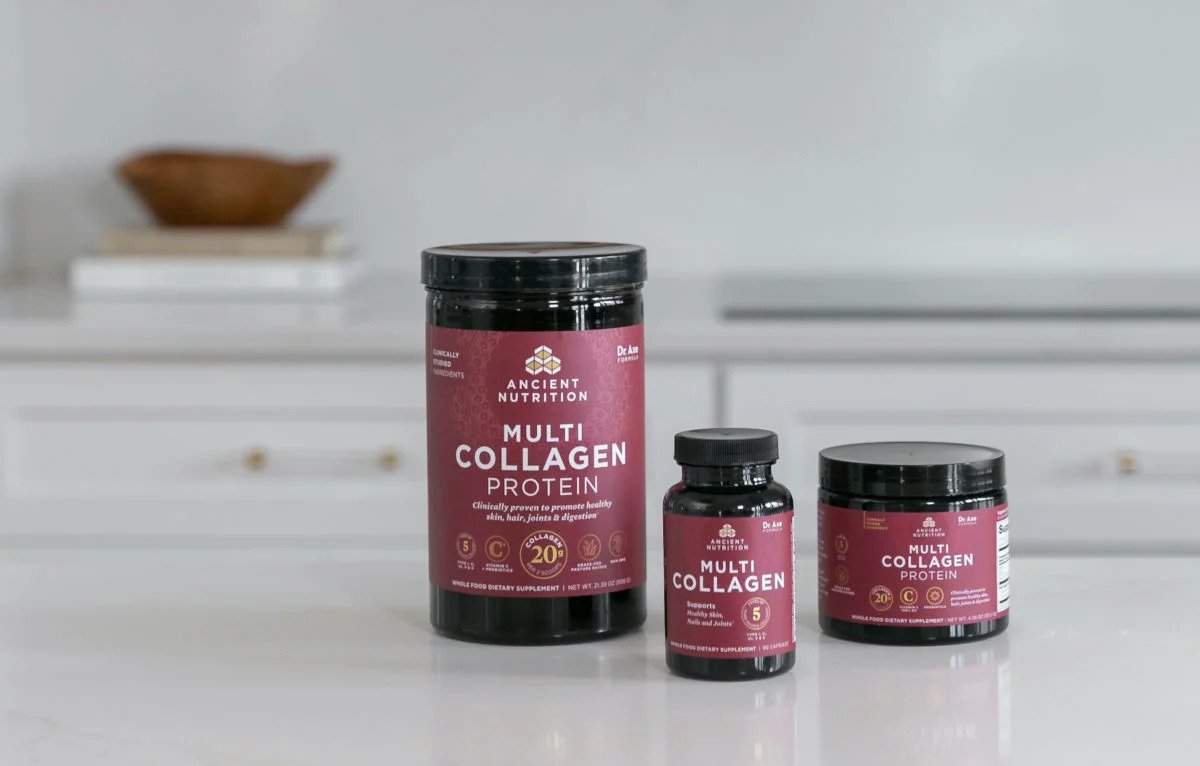 Click to EnlargeAncient Nutrition’s multi collagen protein supplement.Swedish probiotics company Probi released its financial results from Q4 2020, showing net sales increased by 11 percent (20 percent adjusted for currency changes). Net sales were SEK 185 million (US$22.2 million). The increase was driven entirely by the Americas region, which expanded by 21 percent during the quarter, while performance in both EMEA and APAC was weak, declining by 19 percent and 24 percent respectively. The company points to upgrading of its US facilities, which has now been almost completed.

The US Organic & Natural Health Association entered into a partnership with the Williams-Frank Foundation, a nonprofit that provides scholarships and mentoring for historically Black colleges and universities. A new fund titled “Organic & Natural Health Scholarship Fund” will raise US$50,000 to support diversity in the natural products industry over the next five years. 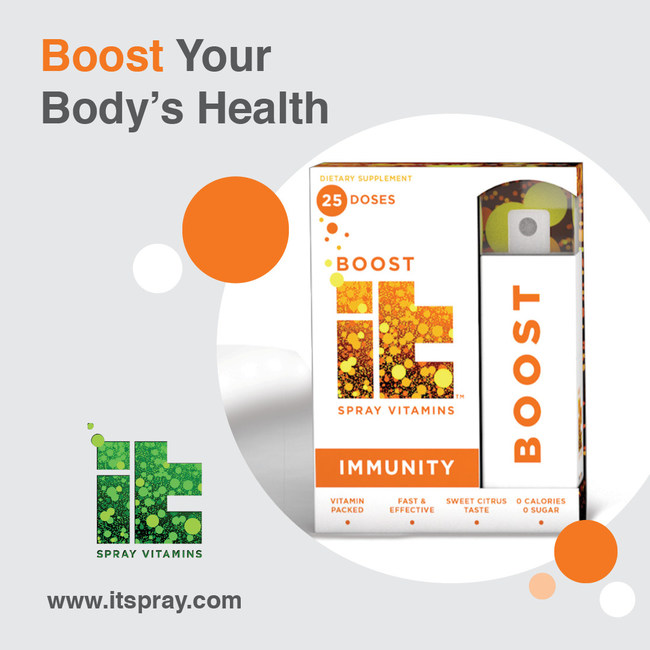 Click to EnlargeitSpray’s new vitamin spray containing elderberry and iron.Health company Carlson introduced a new product, Immune Omega, which blends the immune-boosting benefits of vitamin D3 and omega-3s. A single teaspoon provides 2,000 IU (50 mcg) of vitamin D3 as cholecalciferol. It is the form of vitamin D the body makes naturally from the sun, says the company, combined with 1100 mg of omega 3s, including EPA and DHA.

In brief: Approvals and regulation
The Natural Products Association (NPA) criticized a bill reintroduced in the US Massachusetts State Legislature, titled “Protecting Children from Diet Pills and Muscle-Building Supplements.” The bill would restrict the sale of ingredients such as lipotropics and thermogenics to people over the age of 18, which legislators note as being associated with eating disorders. The NPA, however, says no such association has been proven and that these ingredients are found in everyday products such as donuts and coffee. It moreover states that at least 31 percent of the US population has a deficient nutrient intake, with a more significant proportion of Black and Hispanic consumers at risk. The bill would only worsen these issues, says NPA.

In brief: Research and studies
Gencor reported positive results from its body composition study in overweight male and female subjects. The research, which evaluated overweight and obese subjects, found that application of Gencor’s Gynostemma pentaphyllum extract (ActivAMP) resulted in improvement of body composition for overweight men and women aged over 18 years old. Study subjects were provided with a daily dose of 450 mg of ActivAMP for 16 weeks. The primary outcome measured was body fat via a dual-energy X-ray absorptiometry scan.

A study into how to better direct children's dietary habits found food choices can be positively influenced by playing mobile games. The study involved 104 children aged 10 and 11 years from three schools in Chennai, India. The children played a game named “fooya!,” which uses implicit learning to promote healthy eating and physical activity, or to a control group. Children who played fooya! were more likely to choose healthy foods immediately after playing the game, the study found. Reading facts about healthy food choices led to better choices.

A study at the University of Edinburgh, UK, found the Mediterranean diet to be linked with better thinking skills later in life. Closely adhering to a Mediterranean diet high in leafy vegetables but low in meat was associated with higher scores on a range of memory and thinking tests among adults in their late 70s, the research found. The study found no link, however, between the Mediterranean-style diet and better brain health.