You are in : All News > UK childhood obesity “worsening,” costing NHS £6.1 billion annually

10 Sep 2020 --- Moves to reduce childhood obesity in the UK have had limited success, according to the latest National Audit Office (NAO) report. The UK’s independent public spending watchdog recommends prevention over treatment to decelerate the rate of childhood obesity.

“We believe that real change comes with policy and regulation, but we can’t wait for the government to act. Childhood obesity is everyone’s problem and we all have a role to play to make healthy eating easy, no matter where you live or how much you earn,” Stephanie Slater, CEO of School Food Matters, tells NutritionInsight, commenting on the report’s findings.

Progress in curbing obesity in UK children has been “slow” and “many commitments are not yet in place,” the NAO report flags.Notably, in 2018/19, nearly 10 percent of four to five-year-olds and more than one-fifth of 10- to 11-year-olds were obese in the UK.

Slow progress
The report highlights that the previous strategies to curb childhood obesity set out by the Department of Health and Social Care in 2011 have had “little impact” and have not been “fully evaluated.”

“Therefore, it will struggle to prioritize actions or apply lessons from past strategies to its new approach with confidence of success,” the report states.

A research agenda on obesity was set out in 2007 but not implemented until 2017, meaning there is little data for researchers to work with.

Moreover, the Department of Health and Social Care has “no [concrete] plans to introduce coordination” across departments of wider activities. The report further flags the department’s “limited control” to monitoring the delivery of projects and poor oversight as to how much it has previously spent on tackling childhood obesity across central government.

What is working
Nevertheless, the government’s current plan aims to halve childhood obesity by 2030 and reduce the gap in obesity between children from the most and least deprived areas by 2030, despite lacking targets for the latter aim.

The NAO report focuses more on preventive measures to childhood obesity than treatment.Although the plan has many similar themes and interventions to previous government strategies, the newest proposal includes “more innovative legislative and regulatory action,” including taxation.

PHE notes that the plan is moving from voluntary to more legislative measures and “has clear monitoring of delivery.” Other elements of the plan still remain voluntary or subject to self-assessment.

Four steps to take action
Recommendations for the Department of Health & Social Care set out in the NAO report focus on funding local authorities and population groups in most need with a more robust evidence base.

Governmental actors need to be held more responsible for delivering their Childhood Obesity Programme projects on time by fall 2021, guided by a timeline to be imposed next spring that will dictate deliverables for all elements in the program.

THe SDIL generated £240 million (US$312.5 million) in revenue in 2018-19. Public Health England (PHE) flags that although there has been “some progress” with encouraging industry to reduce sugar levels in certain products, the government will not reach its 20 percent reduction goal by 2020.

“The new strategy announced in July has signaled a greater intention to tackle obesity but the government will need to follow through with more urgency, commitment and cohesion if it is to address this severe risk to people’s health,” Gareth Davies, head of the NAO maintains.

Economic and ethnic disparities
Obesity rates for children in different ethnic groups and households with lower incomes vary considerably. According to the report’s findings, children in deprived areas are twice as likely to be obese than those in less deprived areas.

In 2018/19 in England, nearly 13 percent of four- to five-year-olds in the most deprived areas were classified as obese compared with 6.4 percent of children living in the least disadvantaged areas – a gap of 6.5 percent. 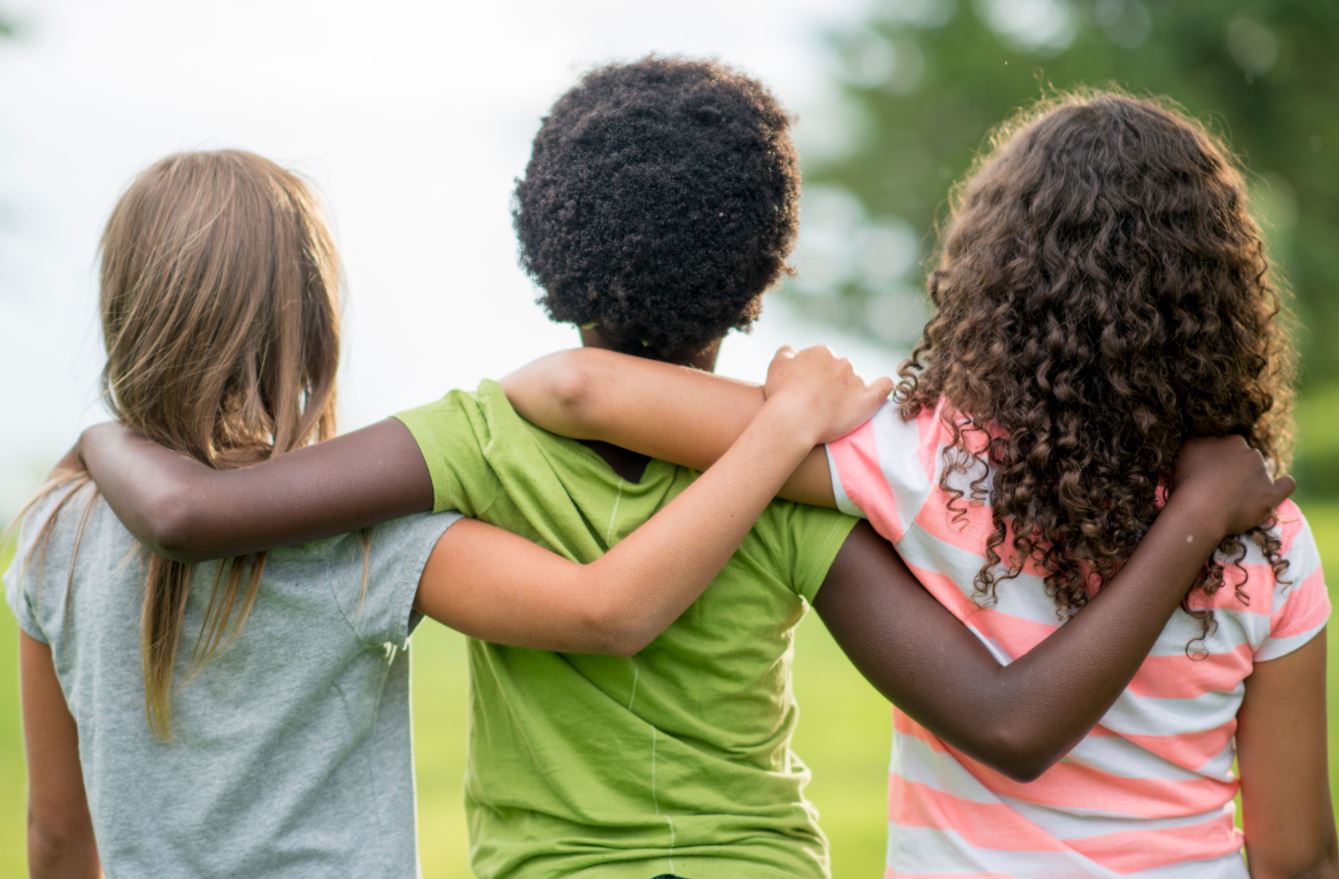 The gap is widening between obesity rates of children in deprived and less deprived areas.Moreover, just over 9 percent of white children were obese in 2018/19 at age four to five, compared with more than 15 percent of Black children.

These rates increase to more than 18 percent and nearly 29 percent respectively by age ten to 11, widening the gap with white children.

COVID-19 shines light on urgent action
Obesity doubles the risk of dying prematurely and obese adults are more likely to be living with conditions like depression. There is evidence to suggest that obesity is a material risk factor for COVID-19 in adults.

“However, any new efforts are still bound to have little impact without central, clear and coordinated program structures with a singular government body with the authority to coordinate the whole-systems approach and hold stakeholders to account,” she concludes.

UK gov hits back against criticism on controversial food report

After a backlash against the UK government’s long awaited food strategy, the department for environment food and rural affairs has hit back over assertions it is... Read More

This week in nutrition news, the UK’s Department of Health and Social Care aims to implement an approach that limits in-store placement and multi-buy pricing... Read More