You are in : All News > Tax levies on sugary drinks could slash public healthcare costs while boosting health, AHA study finds 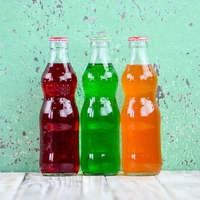 23 Jun 2020 --- Tiered fixed sugar tax designs can produce substantial health gains, as well as lower health costs in the US, according to a simulation model of different designs of taxes on sugary drinks. The study was carried out by Tufts University researchers in Boston, US, and published in the American Heart Association (AHA)’s flagship journal Circulation. The findings point to the importance of considering different sugary drink tax designs in any new local, state and federal efforts to improve health outcomes and save health care costs, the researchers note.

“US cities have introduced volume taxes on sugary drinks. But our findings suggest that a tiered fixed sugar content tax would be best, reducing consumer intakes while also encouraging manufacturer reformulations to reduce the sugar content of their products,” Lee explains. 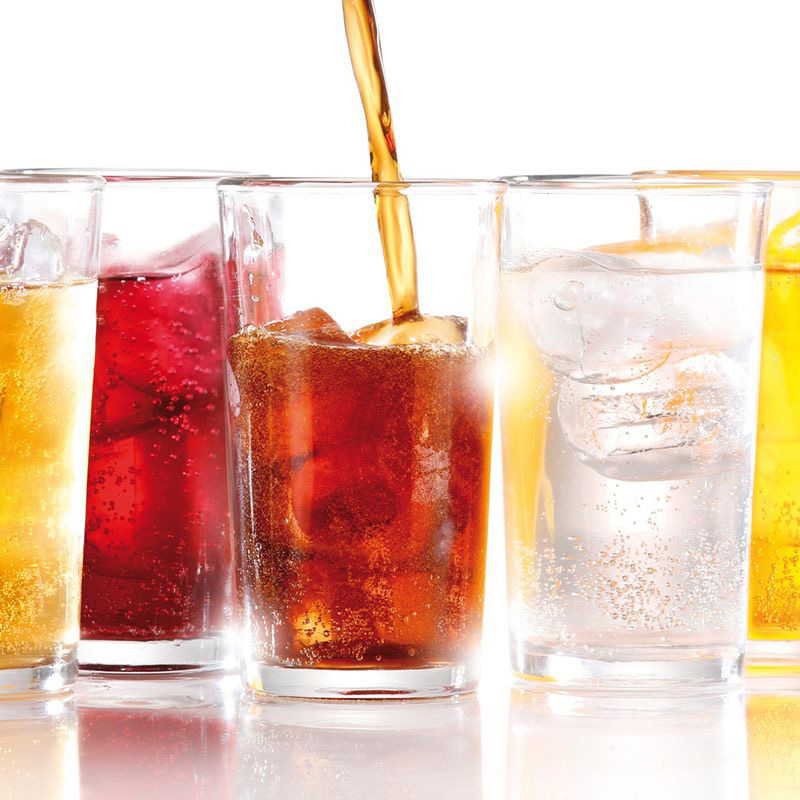 Younger adults (ages 35 to 44 years), Black and Hispanic people, and adults with lower incomes were estimated to experience the largest health gains. Thus, the research suggested that all three sugary drink tax designs may reduce health disparities, particularly among these subgroups.

Holly Gabriel, a Nutritionist at Action on Sugar commented that the lobby group welcomes the study, as it provides even more evidence of the effectiveness of levies and taxation in forcing companies to reformulate their products to make them healthier.

“The UK government should extend the current soft drinks levy to sugary milk-based drinks without delay, and lower the current thresholds. The use of levies not only drives reformulation but raises essential revenue, which should be used for valuable health services to help reduce obesity, Type 2 diabetes and tooth decay,” she says.

“The UK soft drinks industry levy (SDIL) far exceeded original expectations. It is clear this method could be extended to other categories, and demonstrates that when properly motivated, the F&B industry can give us healthier options,” Gabriel adds.

Sugar reduction schemes and policies seem to be effective in curbing consumption, with several success stories around the world. For example, the US city of Berkley saw a 52 percent drop in the consumption of sugary drinks after it levied the nation’s first soda tax on sugary drinks, effective since November 2014. Previously, two more studies found that policies on the labeling, marketing and taxation of sugary soft drinks positively impact the behavior of consumers in drinking less sugary beverages, as well as manufacturers, who continue to reduce sugar in formulations.

With the UK SDIL in effect for almost two years and countries including South Africa and Portugal following suit, the industry is seeing a global anti-sugar sentiment. However, part of the sugar levy is shouldered by consumers, which may be a contributing factor in decreasing purchases according to industry experts.

Taxing sugar
Frequent consumption of sugary drinks is strongly linked to weight gain, Type 2 diabetes and cardiovascular disease, the researchers say. Sugary drinks remain the largest source of added sugars intake in the US, with about 60 percent of children and half of adults consuming sugary drinks every day.

The researchers estimated the potential health impact, quality-adjusted life-years (a measure of disease burden) costs and cost-effectiveness of volume-based and sugar content-based (tiered, fixed) sugary drinks taxes in the US. They used nationally representative data and a validated computer simulation model that incorporated data on adults ages 35 to 80 across three National Health and Nutrition Examination Survey cycles (2009 to 2014) to derive sociodemographics, cardiometabolic risk factors and lifestyle habits.

Cutting costs
In the study, net costs were calculated from adding the expense of the government’s implementation of tax collection plus the industry’s compliance and reformulation costs, then subtracting health care savings from fewer medical screenings, treatments, medications, surgeries and supplies, discounted at 3 percent annually.

In the US, seven cities (Philadelphia, Seattle, Boulder, Colorado and Berkeley, Albany, Oakland and San Francisco, California) currently have volume-based taxes for sugary drinks as does Mexico, Belgium, Brunei, Norway and the Philippines. The AHA currently advocates for a tiered sugar content tax as an effective approach to achieve better health and expand healthier options. The Association has also supported volume-based sugar taxes, which were able to be passed in those seven cities. Taxing sugary drinks based on sugar content (i.e., tiered or fixed tax) has been implemented in other countries, including Chile, Ireland, the UK, France, Portugal and South Africa.

The simulation found that, compared to the status quo, over a lifetime, a volume-based tax could:

However, the tiered- and absolute-sugar content tax structures could double those gains. In the simulation model, a tiered tax would:

For this study, the researchers defined sugary drinks as soft drinks/sodas, juice drinks, sports drinks, pre-sweetened iced tea or coffee and electrolyte replacement drinks with at least 5 g of added sugars per 12oz.

Given that the projections and modeling are based on observational data, the study does not establish a causal link between the health and cost effects of these sugary drink tax designs in US adults. Rather, the estimates provide evidence that can be considered and incorporated into the design, implementation and evaluation plans of potential taxes, including at local, state or federal levels. The model’s population also did not include children, adolescents or adults under the age of 35.