You are in : All News > “Reformulation needed at scale”: EC report finds over half of packaged foods too unhealthy for children

“Reformulation needed at scale”: EC report finds over half of packaged foods too unhealthy for children 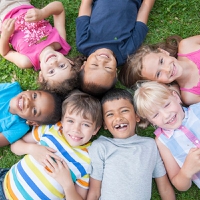 31 Oct 2019 --- Between half and two-thirds of breakfast cereals, ready meals, processed meat, processed seafood and yogurts are too unhealthy to market to children. This is according to a study from the European Commission’s Joint Research Centre (JRC), which examined the nutritional composition of 2,691 European-sold products in five categories. These were compared to various nutrient profile models that have been developed for the purpose of restricting the advertisement of foods and beverages to children. The researchers highlight that the results may partially explain high child obesity rates and are calling for reformulation “at scale.”

Overall, the key reasons that the products in the commercial database were ineligible for marketing were:

The report, which is published in Public Library of Science (PLOS) One, highlights that even without marketing, these food products are likely consumed widely and regularly in the EU, including by children.

One of the nutrient profile models studied, the EU Pledge, was developed by the private sector. The study also made use of the World Health Organization (WHO)’s Regional Office for Europe’s model. The models were selected as they have a matching Europe-wide scope and have an express purpose of assessing product healthfulness in general show similar criteria. Additionally, the WHO Europe model has already been used to assess product healthfulness in general.

Although previous assessments had shown substantial differences in terms of model strictness and agreement, EU-wide data on how leading products in the various national markets perform against these health-minded nutrition criteria was unavailable prior to this study. 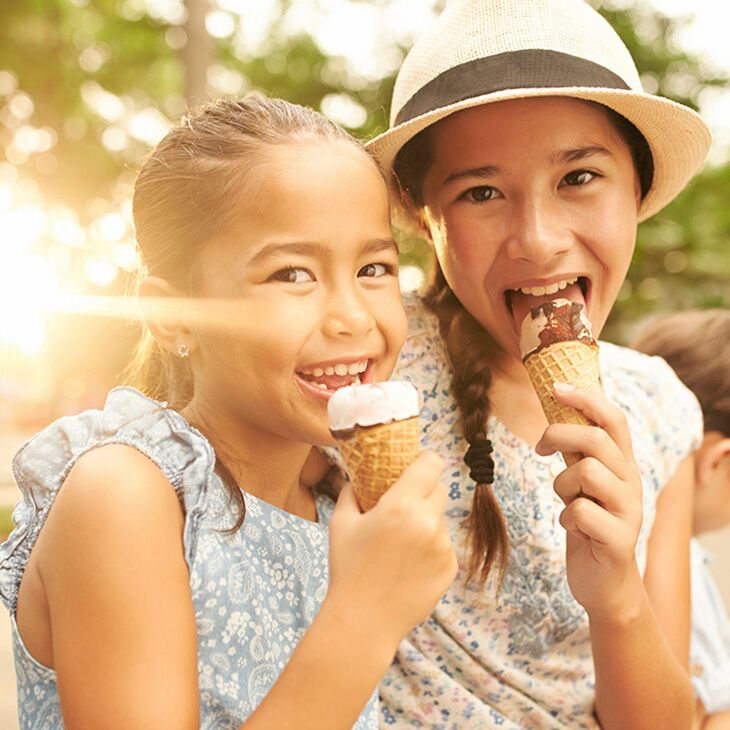 Children are often a target audience in the nutrition industry.Using the EU Pledge model, the researchers found that 48 percent of products were ineligible for marketing to children. Specifically, ineligibility ranged from 29 percent of yogurts to 65 percent of processed meats.

Meanwhile, according to the WHO Europe model, 68 percent of products were ineligible. Within this, processed seafood had the smallest share (31 percent) and breakfast cereals the largest (80 percent). The researchers note that, looking ahead, nutrient profile models could serve as benchmarking tools for monitoring and evaluating food product reformulation efforts.

Reformulation pressure
Currently, the EU Audiovisual Media Services Directive obliges Member States to foster the use of co- and self-regulation to limit children’s exposure to commercials for foods and beverages that are high in salt, sugar, saturated fats or trans-fatty acids or that otherwise do not respect nutritional guidelines. This is because the marketing of foods that are high in saturated fat, sugar and salt counters the efforts by EU countries in promoting healthy eating and may lead to poor diets, especially in children.

The UK’s former Chief Medical Adviser recently published a report highlighting the importance of phasing out the advertisement of unhealthy foods and drinks at all major public venues. Controversially, this involved a proposal for banning eating and drinking on urban public transport.

Another report noted that fruit drinks and flavored waters that contain added sugars or low-calorie sweeteners and are aimed at children are often marketed as deceptively healthy, with labels carrying images of fruit, for example.

Eating too much saturated fat, sugar and salt, and not enough fiber are key contributors to the prevalence of chronic diseases such as obesity, heart disease, stroke, cancer and diabetes in Europe. Product innovation and reformulation of foods are key strategies to improve the nutritional balance of the food supply.

At EU-level, Member States and stakeholders are already working towards specific reformulation goals. The JRC highlight how the study shows that efforts at scale are needed and repeating this analysis over the coming years could help monitor the necessary progress to achieve gains for public health.

For example, while the UK Soft Drink Industry Levy (SDIL) saw sugar in soft drinks fall by 29 percent from 2015 to 2018, the food industry is lagging far behind with an average reduction of just 2.9 percent. However, the Scottish government is moving to become one of the first nations to propose national restrictions to limit the promotion and marketing of food and drinks high in fat, sugar or salt. A recent study found that a 20 percent “snack tax” on high sugar snacks could reduce energy intake, body mass index (BMI) and the prevalence of obesity.