You are in : All News > Is a “snack tax” next? Taxing sugary snacks may curb obesity, study finds

Is a “snack tax” next? Taxing sugary snacks may curb obesity, study finds

10 Sep 2019 --- A tax on high sugar snacks, such as cookies, cakes, chocolates and candy, might be more effective at reducing obesity levels than a sugary drink tax. This is according to a UK study published in the British Medical Journal (BMJ) which found that a 20 percent “snack tax” on high sugar snacks could reduce energy intake, body mass index (BMI) and the prevalence of obesity. Moreover, the findings showed that the tax had a greater impact on lower-income households classified as obese, as opposed to higher-income households classified as not overweight. The researchers note that increasing the price on high sugar snacks “is worthy of further research and consideration as part of an integrated approach to tackling obesity.”

“We expected that high sugar snacks would potentially have a larger impact than sugar-based drinks,” Pauline Scheelbeek, Assistant Professor in Nutritional and Environmental Epidemiology at the London School of Hygiene and Tropical Medicine, tells NutritionInsight. She highlights that other potential benefits might also include improved dental care. 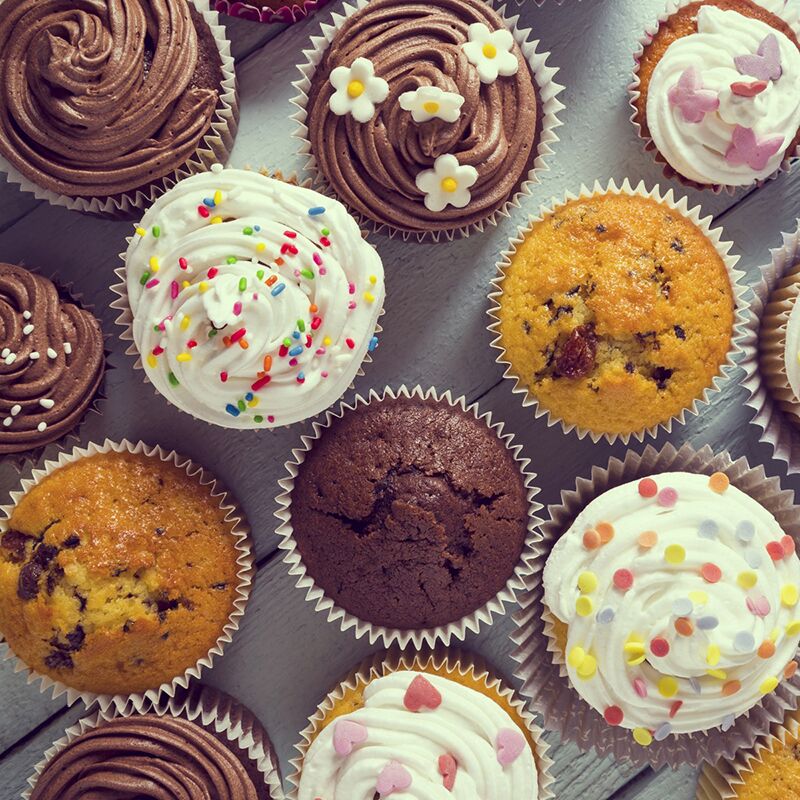 Click to EnlargeA tax on high sugar snacks might be more effective at reducing obesity levels than a sugary drink tax.The study’s results suggest that a 20 percent tax on high sugar snacks could also contribute to reducing health inequalities driven by diet-related disease, given the potential for the greatest reduction in sugar consumption in households classified as obese (BMI over 30) and low income – of less than £20,000 (US$24,648) annually. The researchers concluded that increased snack prices would reduce annual intake by around 8,900 calories leading to an average weight loss of 1.3 kg over one year. In contrast, a similar price increase on sugary drinks would result in an average weight loss of just 203g over one year.

The UK already has a tax on sugary drinks in place. The sugar tax is an industry levy on Sugar- sweetened beverages (SSB), which was implemented in the UK in April 2018 as part of the UK Government's Childhood Obesity Plan.

Policy zones in on sugar
The increasing concern on high sugar diets has paved the way to alternative solutions and national policy changes.

The Scottish government has recently proposed restrictions on the promotion and marketing of food and drinks high in sugar, but also fat and salt at a national scale. This is in a bid to limit child obesity from the onset and improve nutrition of Scottish school meals.

A proposal to ban the sale of high sugar energy drinks to people under 16 was taken up by the UK government this July. This action is supported by numerous organizations such as the British Soft Drinks Association (BSDA), as well as teachers and health professionals on a national scale.

However, taxes on sugary drinks are still a viable solution to curbing the adverse health effects of sugar consumption. In the US, Berkley was the first state to implement a sugar-tax in November 2014 and the move caused a 52 percent drop in the consumption of sodas, as well as a 29 percent increase in water consumption.

The industry has noted the sugar reduction trend and is responding with alternatives.

In July, Global BioLife developed a healthier sweetener alternative based on low-glycemic, natural modifications. The clinical trial results revealed that it may reduce sugar’s negative impact on the body.

02 Mar 2021 --- Reducing the fat content of processed foods in the UK could save almost 100,000 lives and prevent 4.5 million cases of overweight and obesity, according to a study... Read More

11 Feb 2021 --- Semaglutide as an obesity treatment has been submitted for US, UK and EU regulatory approval following the revelation that it can help people lose over 20 percent... Read More