You are in : All News > Ocean blue: AlgaEnergy R&D project to uncover microalgae potential 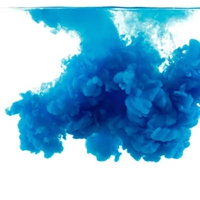 21 Oct 2019 --- Spain-based biotechnology company AlgaEnergy, specializing in microalgae, has launched a new, in-house R&D project, called PhycoAlgae. The endeavor seeks to design a novel process of production, extraction, concentration, purification and stabilization of phycocyanin, derived from blue-green microalgae. Phycocyanin is a valuable protein with numerous properties, including being a 100 percent natural blue dye. The ingredient also has therapeutic, antioxidant, antifungal and antiviral properties, therefore its potential application expands to many industries, including nutrition and cosmetics.

For the project, AlgaEnergy has received €370,000 (US$413,300) in financial support from the Andalusian Technology Corporation (CTA).

The project comes as microalgae is experiencing increased popularity. An array of microalgae companies have surfaced in recent years, exploring the sea ingredient’s power in many areas of health and nutrition. Recently, a NutritionInsight webinar revealed that natural astaxanthin’s role in arenas such as beauty-from-within and nootropics is emerging, yet strong.

Phycocyanin is a phycobiliprotein of intense blue color produced by microalgae. The protein is present on the outer surface of the cyanobacterial thylakoid membrane which can be extracted for use as a natural dye. The company says it is the only 100 percent natural blue dye that can be used in the food industry. If the ingredient proves indeed a viable alternative to synthetic blue dye, it could provide a solution for manufacturers who seek to tap into the naturality trend that consumers opt for.

AlgaEnergy will have the support of the group Structure and Dynamics of Chemical Systems of the University of Jaén, led by Professor Ruperto Bermejo, of the Physical Chemistry Area of the Polytechnic School of Linares.

The objective of the project is to optimize the production process in an integral way, starting from the cultivation of the microalgae that produce this phycocyanin in the AlgaEnergy microalgae cultivation plants to generating commercial preparations of this compound with a different kind of purity. For this effect, the cultivation conditions for producing microalgae will be optimized to maximize the accumulation of phycocyanin, as well as the process of industrialization of its extraction for commercial use as a food additive, natural dye and other commercial applications of interest. 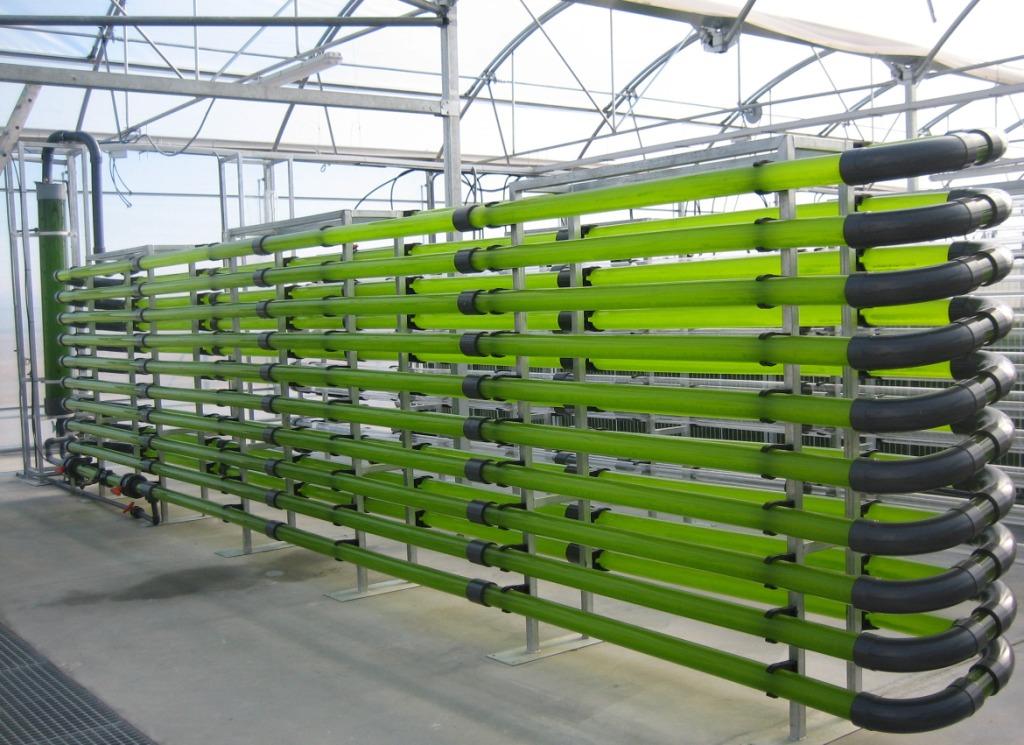 Click to EnlargeMicroalgae production facility for AlgaEnergy, in Spain.Major microalgae player Algatech has launched several ingredients in the space for use in supplements to boost overall health and wellness, but also more specific releases targeting eye health. In August, Algatech licensed the rights and intellectual property related to the production of β-1,3-glucan from F3 Platform Biologics (F3), a US-based biotechnology company. The technology derives β-1,3-glucans from fermented microalgae Euglena gracilis, which can comprise the active ingredient up to 60 percent. With this move, Algatech sought to bring more efficient and better quality β-1,3-glucans-based products to market. The company also recently assigned a new CEO who is expected to further propel the company forward.

The microalgae space is accelerating fast and is ripe with investment. For example, in a bid to bring microalgae-based natural solutions for nutrition and wellbeing to market, French company Microphyt raised €28.5 million (US$32 million) to further develop its portfolio.

07 Aug 2020 --- Chlorella vulgaris (chlorella) is pegged as a healthy, natural and sustainable superfood, which is in-demand during the COVID-19 period thanks to its... Read More

06 Apr 2020 --- Microalgae is an untapped area, with applications including weight management, fatty liver disease, eye health and UV protection. This is according to Eyal Shalmon,... Read More