You are in : All News > Education is key in encouraging poor households to purchase nutritious items, study finds

When informed of nutritional benefits, Ugandans and Kenyans are willing to pay a premium 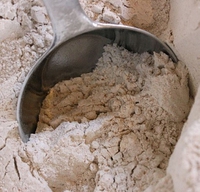 21 Oct 2019 --- Ugandans and Kenyans in poor urban households are willing to pay a premium for more nutritious flour, new research shows. The study, led by the International Center for Tropical Agriculture (CIAT), addresses huge knowledge gaps about consumers in urban slums and their motivation in buying nutritionally enriched foods. Enriching staple foods with commodities rich in vitamins, iron, zinc and minerals is key in tackling malnutrition, outlined by the study’s researchers. In addition, they suggest that this appetite for enriched foods may also boost the demand for individual agricultural commodities used for enriched products, bringing more income to farmers.

“The study was based on Africa’s high rates of malnutrition, especially in urban informal settlements,” says Christine Chege, a scientist at CIAT and the study’s lead author. “Producing nutritious foods affordable to this consumer category, especially women and children who are highly hit by malnutrition, could assist in changing this narrative.”

Although consumers in urban informal settlements, at the so-called base of the pyramid (BoP), tend to spend about 60 percent of their income on food, they often remain undernourished. The researchers tested whether poor families living in the capital cities of Uganda and Kenya (Kampala and Nairobi) are willing to pay more for more nutritious porridge flour, a key food item in their daily diets. The study was published in Food Policy in August 2019.

“Soft porridge is widely used to complement children’s food and it is widely consumed by lactating and pregnant women in East Africa,” says Chege.

Around 94 percent of consumers in both countries would pay a premium for more nutritious porridge flour, results of the study reveal.

In Uganda, informing people about the flour’s nutritional benefits plays an important role in convincing them to pay the premium, the researchers found. In Uganda, where porridge has a bigger role in regional diets, around 64 percent of local consumers would pay at least 50 percent more for the “better” flour option.

For Kenyans, higher nutritional benefits are not a significant selling point for the enriched flour. However, consumers of this country were noted as having more spending power to purchase a more expensive product.

Older family heads would also pay more than younger ones, researchers observed. The same stands for households with young children, as they are more aware of the nutrients their offspring need to develop.

Ensuring the affordability of nutrient-dense foods is a prominent ambition in collaborations between the public and private sector this year.

“Unable to afford higher-priced nutrient-dense foods, such as animal proteins and fruits and vegetables, consumers will rely on foods made from cheaper cereal grains for most of their calories, exacerbating skyrocketing obesity rates in adults and children,” last week’s report by Virginia Tech emphasizes. 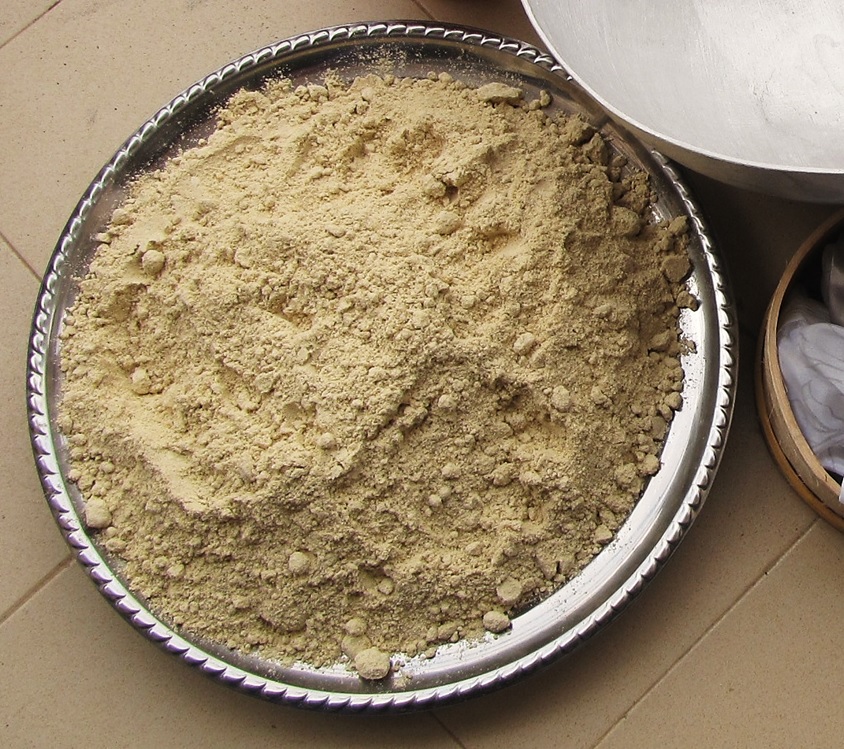 Click to EnlargeEnsuring the affordability of nutrient-dense foods is a prominent ambition of public and private sector partnerships this year.Changes in policy
The original diet of consumers plays a big role in determining whether they will purchase more nutritious foods, the CIAT study finds. People who already ate a more nutritious porridge flour – containing millet and other ingredients besides maize – were more open to a premium price, as they already knew some of the benefits of consuming a better food.

More expensive improved porridge flour has the potential to succeed in Ugandan and Kenyan markets, as only three percent of consumers would require a discount to buy it, the researchers observed.

This openness to better nutrition could allow policymakers to successfully promote the consumption of a more diverse diet among the urban poor, the study concludes. “More demand for enriched foods would also boost the demand for individual agricultural commodities used for the enriched product, bringing more income to farmers,” it outlines.

“The private sector is well positioned to implement innovative, sustainable solutions that provide nutritional foods to people living in urban areas. Food fortification has the potential to nourish entire populations without changing dietary habits. To achieve the desired results, it is vital to invest in high-quality food fortification, which is proven to maximize both social and financial returns on investment,” Rona Weekes, Director Nutrition Improvement at DSM, previously told NutritionInsight in an exclusive interview on the subject of global malnutrition.

DSM has been working with the UN World Food Programme (WFP) for several years to fortify rice, which offers the potential to combat micronutrient deficiencies, particularly in Asia, where it is a staple. The milling process that produces white rice removes the fat, as well as the nutrient-rich bran layers. As such, fortification can replenish micronutrients lost in the milling process, alongside adding other essential vitamins and minerals.

“Providing nutrition information to consumers on what foods are nutritious and what they need to consume will hugely contribute to reducing malnutrition problems. If consumers are provided with the right nutrition information, they will be willing to pay even if a little bit more for nutritious food. They can also make efforts to check on the kind of food they consume, as long as the foods are available and accessible to them,” says Chege.

“In Africa, we need to go beyond having filled bellies and think more on what can be done to avoid hidden hunger like micronutrient deficiencies and overnutrition,” he asserts.

22 Jul 2020 --- The rice and sugar subsidized to low-income households via India’s Public Distribution System (PDS) may be of limited nutritional benefit. An international... Read More

14 Jul 2020 --- Global hunger rates are on the rise, despite the UN’s aim to achieve Sustainable Development Goal 2 (Zero Hunger) by 2030. This is the primary concern raised... Read More