You are in : All News > UK F&B brands have healthier alternatives to advertised products high in fat, salt & sugar, research finds

24 Aug 2021 --- As the UK F&B sector prepares to meet new government advertising restrictions on unhealthy foods in 2022, a majority of brands have been found to possess healthier alternatives to their currently promoted offerings, according to analysis from Cancer Research UK (CRUK).

The research reviewed 65 brands associated with high fat, salt and/or sugar (HFSS) advertising, with the results showing that 84 percent of them had a healthier alternative.

“That’s why we’re delighted to see the vast majority of companies are able to swap out unhealthy food and drinks for healthier ones. It’s yet another indication that the government’s HFSS advertising restrictions can take the spotlight off unhealthy food and champion children’s health.”

The UK government will introduce its HFSS advertising restrictions on TV and online in 2022. 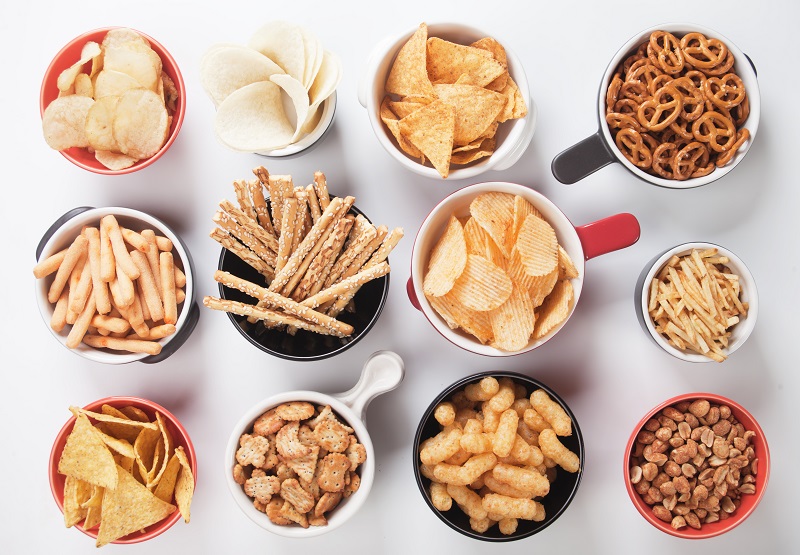 Forty percent of the companies in the analysis are able to make direct switches of their advertised product and a healthier alternative, the researchers suggest.Recommended advertising swaps
Some of these product swaps would be an indirect swap, taking place at the parent company or license holder company level.

However, 40 percent of the companies in the analysis are able to make direct swaps, indicative of a straightforward product switch by the relevant company, the researchers suggest.

This leaves many food brands with a range of options to continue advertising while complying with the new regulations.

For instance, they can switch to advertising their non-HFSS products (or permissible HFSS ones), reformulate to below the HFSS threshold, remove HFSS products from their range to replace with non-HFSS or advertise their brand only.

This is encouraging for continued advertising revenues.

“Our analysis shows that most companies already have it in their power to turn the spotlight towards healthier food and drink. But it seems they need a push to do it in a sustained way,” comments Malcolm Clark, senior policy manager at Cancer Research UK.

“A 9 p.m. watershed on HFSS product advertising on TV and restricting paid-for HFSS advertising online should help drive that change,” he suggests.

“Cancer Research UK welcomes the UK government’s inclusion of these measures within the Health and Care Bill, currently before Parliament, and looks forward to their implementation.”

Falling short of reformulation targets
With the exception of sugar reduction in soft drinks, separate research from Nuffield Department of Population Health recently found that the UK’s top ten food companies have made limited changes to the healthiness of their products in response to Public Health England’s voluntary reformulation targets.

Additionally, of the top five brands sold by the ten companies, only six brands had improved their nutrient profiling score by 20 percent or more between 2015 and 2018. 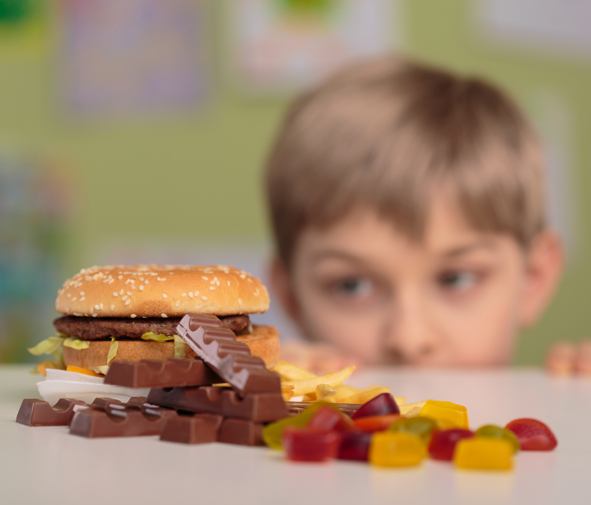 Recent analysis has found that the UK’s top ten food companies have made limited changes to the healthiness of their products.Between 2015 to 2018, only two companies, Danone and Kraft Heinz, had an average sales-weighted nutrient profile score above the threshold for healthy. Coca-Cola, Mars, Unilever, Nestlé and Mondelez scored poorly, with portfolios dominated by confectionery and snacks.

The finding contrasts with the success of the UK’s Soft Drinks Industry Levy (SDIL) which, as a mandatory measure, has led to a 10 percent drop in sugar intake from soft drinks in the first year of its introduction. It is, to date, the only area that has seen significant progress on improving the healthiness of products.

From October 2022, the UK government will restrict the in-store promotion of HFSS food and beverages. However, industry experts are wary that certain loopholes could remain, including for small retailers or in terms of portion sizing.

The need for honest branding
While the UK’s prime minister renewed a government commitment to reduce obesity after contracting COVID-19, policy is still framed in the language of individual choice. This means it is based on an underlying assumption that with more information, consumers will make healthier dietary decisions.

To this end, transparency in on-pack positionings remains integral. Recent Action on Salt product analysis found over half (55 percent) of “healthy” snacks are considered HFSS foods, but most snacks do not display color-coded labeling on front-of-pack.

In a similar case, beer giant’s Vizzy Hard Seltzer drinks – which are fortified with vitamins and minerals – were flagged by action groups as illegally misleading the public by marketing the drinks as healthier alternatives to other alcoholic seltzers.

Despite the US Senate expressing the Inflation Reduction Act of 2022 is backed with strong support for its touted benefits, public interest organizations say the... Read More