You are in : All News > Welcome news or “headline-chasing” policy? Industry reacts to UK commitment to pre-9 p.m. junk food ad ban

12 May 2021 --- The UK government has committed to prohibiting advertisements on foods high in fat, sugar or salt on TV before 9 p.m. and online entirely from April 2022.

The junk food ad watershed is outlined in the Health and Care Bill, discussed in the Queen’s Speech opening parliament yesterday.

Many voices are welcoming the move as an effective means of curbing national obesity rates. Simultaneously, others are concerned it is not ambitious enough or even harmful to industry as a whole.

“Government seems intent on pressing ahead with headline-chasing policies and taking the easy way out by imposing bans and burdens on industry, rather than implementing effective policies that would require government funding,” Kate Halliwell, chief scientific officer at the Food and Drink Federation (FDF), tells NutritionInsight.

Additional incentive on reformulation
The Obesity Health Alliance (OHA), however, does not see an immediate conflict between the ban and reformulation efforts.

“Reformulation efforts from companies are very welcome. There are plenty of examples of products that have been successfully reformulated to avoid existing restrictions on children’s TV programs,” OHA lead Caroline Cerny tells NutritionInsight. 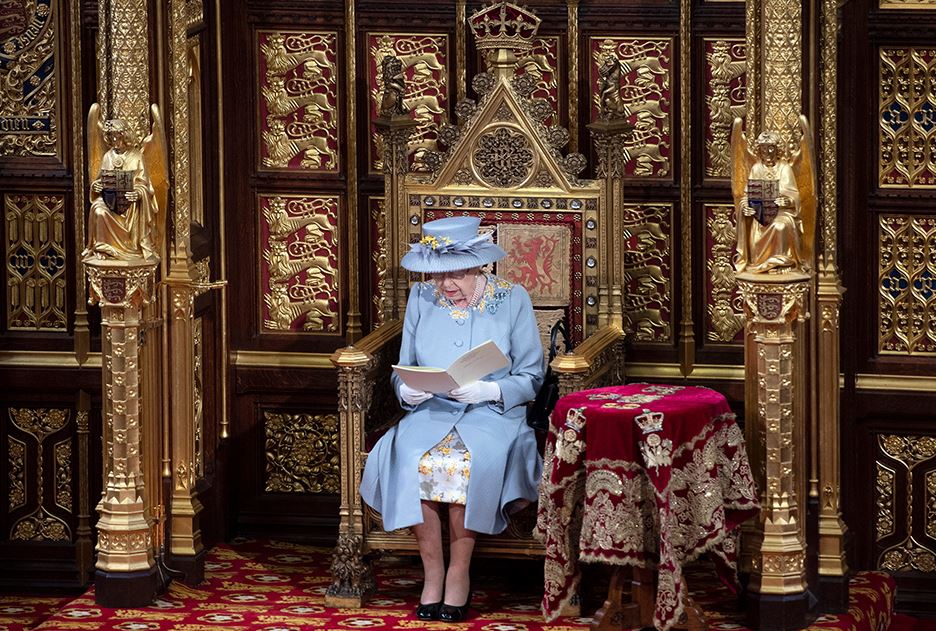 Queen Elizabeth II mentioned tackling obesity in the Queen’s Speech yesterday (Credit: UK Government).“These restrictions will provide an additional incentive for reformulation or encourage industry to focus on advertising their existing healthier products, rather than ones that are high in fat, sugar and salt.”

“Companies have invested significant time, funds and innovation to meet these targets,” she states. “By removing this important mechanism to make shoppers aware of and nudge them to these healthier options, this will disincentivize company action in this space.”

In November, the UK Department of Health and Social Care conducted a six-week consultation on the ad ban, which was slammed by some of the largest food companies, including PepsiCo, Britvic, the Kellogg Company, Mars Wrigley and Mondelēz International, the owner of Cadbury.

At the time, Halliwell stated that launching further restrictions on the industry during a challenging economic and political period threatens manufacturers and even the nation’s food supply. The period to implement the changes was reportedly also “insufficient.”

Mondelēz tells NutritionInsight it has “no further comment to make at this time.” 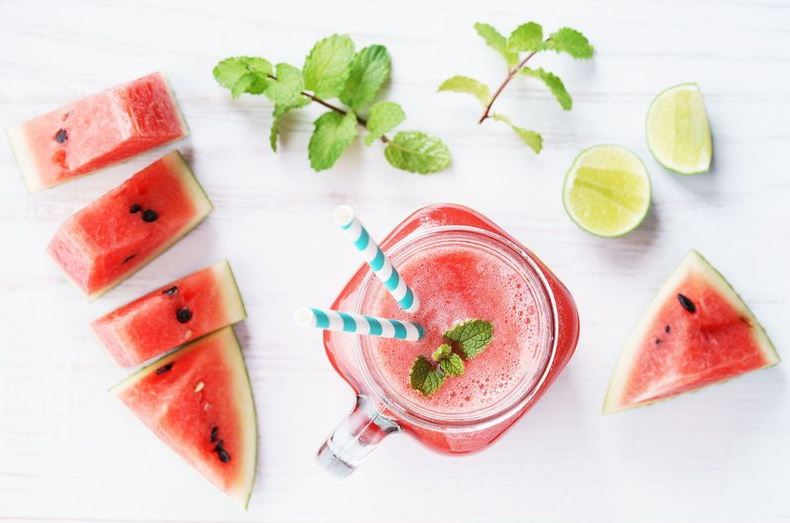 The FDF affirms the ban would discourage industry’s reformulation efforts.These measures are supported by the UK Local Government Association, which believes “a single, standard and consistent system will help people make informed choices.”

However, no mention of banning junk food ads near schools is “disappointing.” Meanwhile, London-based food alliance organization Sustain highlights the government’s ban as “welcome news,” but it “looks forward to scrutinizing the legislation when it comes.”

Action on Sugar (AoS) flags infant and baby foods and alcohol have been excluded from the ban. “This could mean media owners might look to fill any ad gaps with these sectors,” Katharine Jenner, nutritionist and campaign director at AoS, tells NutritionInsight. “This is problematic and should be resolved in the near future.”

Figures published last year estimated nearly two-thirds of adults in England are either overweight or living with obesity – linked to the worst outcomes of COVID-19.

Prime Minister Boris Johnson declared a “war on obesity” after spending time in an intensive care unit fighting COVID-19 earlier this year, having admitted his own weight had a bearing.

“Victory for children”
School Food Matters is also embracing the legislative move as positive. The UK children’s food campaigner regards the ban as a “victory,” conscious that ad banning has produced positive results in the past. 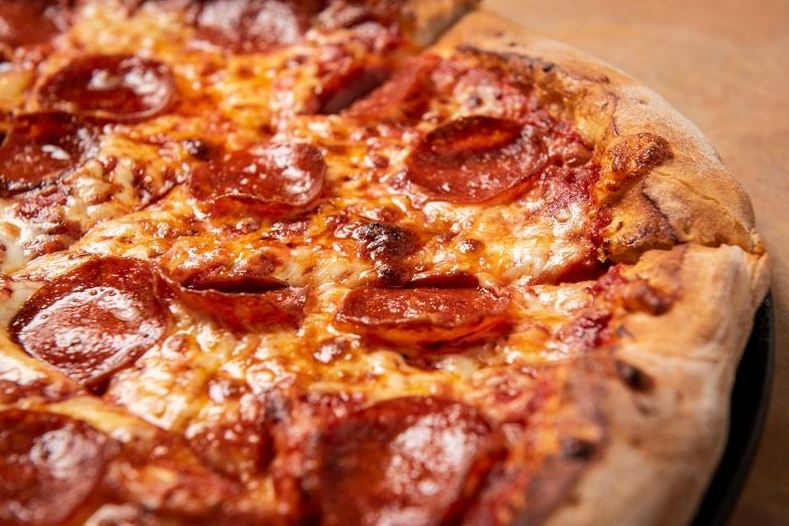 Sustain’s Children’s Food Campaign has “long been campaigning to introduce a junk food advertising ban before 9 p.m.”Holistic obesity strategies
Ultimately, Jenner from AoS maintains foods are not being taken off the shelves.

“The less healthy ones will just have less opportunity to be put in the spotlight. This is a win for any company that wants to create and sell genuinely healthy products.”

When asked what would be a more appropriate alternative to curbing obesity rates in the UK if not an advertising ban, Halliwell responds:

“Government should take a more holistic approach to obesity strategy, including targeted support for those who need it most.”

This should include a broader range of measures to help people lead healthier lifestyles, including increasing their intakes of fruits, vegetables and fiber, while increasing physical activity.