You are in : All News > Sugar intake from soft drinks dropped 10% in year after UK levy, finds study

12 Mar 2021 --- The UK’s sugar tax on soft drinks has resulted in less sugar from these beverages being consumed, according to a new study published in the BMJ.

This is despite the volume of soft drinks purchased staying at similar levels prior to the implementation of the UK soft drinks industry levy (SDIL).

“Our findings suggest that industry can adapt to public health policies in a way that might support health,” Jean Adams, corresponding author on the study, tells NutritionInsight.

Adams is a senior lecturer in dietary public health at the MRC Epidemiology Unit at the University of Cambridge, where the research on SDIL’s effects was conducted.

“Previous efforts to improve the food offer that have relied on voluntary action from industry have often been ineffective. So it might be that encouragement from the government – through policies such as taxes – are needed to make this change happen,” she continues.

A different kind of tax
The tiered model that taxes soft drinks containing 5 g or more of added sugar could serve as a model for other regions looking to reduce rates of obesity and diabetes due to its minimal impact on sales overall.

Adams notes that the UK tax is relatively unique compared to other countries, states and cities that have seen a reduction in sugary drink purchasing following soda tax implementation.

“Rather than increase the price of drinks, it’s designed to encourage manufacturers to reduce the amount of sugar in drinks. We weren’t sure if the results from other places would translate to the UK context.” 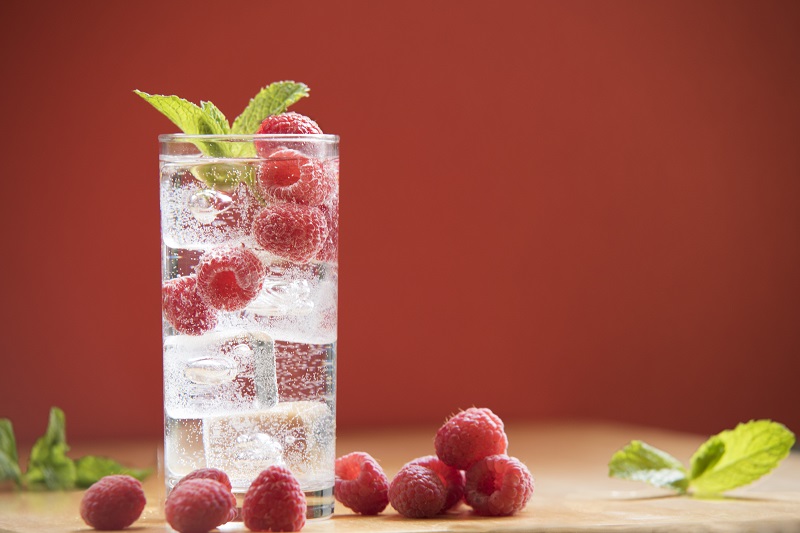 The UK soft drinks industry levy is designed to encourage manufacturers to reduce the amount of sugar in drinks.Reducing sugar
The levy’s effects were investigated using data from a commercial household purchasing panel, which recorded all food and drink purchases brought into the home for approximately 22,000 UK households each week – a total of around 31 million purchases.

The results showed a weekly reduction of 30 g per household in sugar purchased from soft drinks, equivalent to one 250 ml serving.

The researchers show that this reduction has been driven by both companies lowering the sugar concentration of their products, and consumers switching to lower sugar alternatives.

Tax tiers and the results
The SDIL has been effective since April 2018 and results were measured one year later in March 2019.

When all soft drinks were combined, the volume of drinks purchased did not change, but sugar decreased by 29.5 g (9.8 percent.)

One year later, purchases of low tier drinks decreased by 177.3 ml (85.9 percent) per household per week. Low tier drinks also saw a 12.5 g (86.2 percent) reduction in sugar in these drinks.

No levy: Soft drinks with less than 5 g of sugar/100 ml are not taxed. Meanwhile, some beverage categories are exempt from the levy regardless of sugar content, such as milk-based soft drinks or alcoholic beverages. 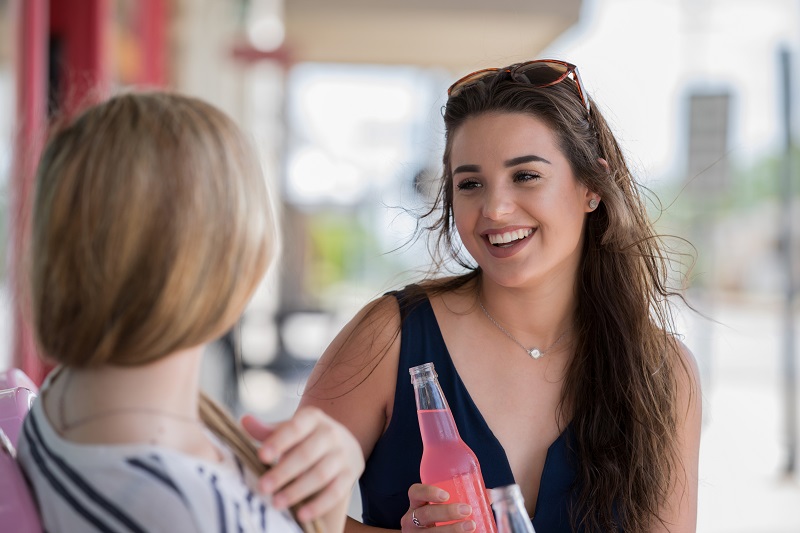 Drinks that have less than 5 g of sugar and do not fall under the tax did not see any change in purchasing volume.

Despite no overall change in volume of no levy drinks purchased, the researchers found a 15.3 g increase in sugar purchased per household per week, equivalent to a 166.4 percent rise.

Adams adds that the rise in sugar in the no levy drinks category is because that group of drinks has gotten more sugary over time. However, there is has also been a significant increase in the number of drinks with just less than the lower levy threshold.

More measures to come?
The UK has proposed a number of policies to help keep the public more healthy, such as banning TV advertisements of high fat, sugar and salt (HFSS) foods after 9 pm.

Removing HFSS foods from promotions and checkout counters has also been suggested, but not yet put into effect.

“There are a number of categories currently exempt from the SDIL. It could be worth extending the levy to those categories, or thinking about reducing the lower threshold for the tax,” affirms Adams.

The UK lobby group Action on Sugar concurs that pricing policies could be extended to other categories.

“This research demonstrates that when properly motivated, the food and drink industry can give us healthier options,” says Holly Gabriel, Nutritionist at Action on Sugar.

“The use of levies not only drives reformulation but raises essential revenue which should be used for valuable health services to support those living with obesity and prevent type 2 diabetes and tooth decay”.

Efforts to decrease obesity in the UK were recently highlighted for World Obesity Day, with the government investing £100 million (US$139 million) to improve healthy weights.

The UK government has announced £3 million (US$4 million) in financial incentives for healthy living, to be made available to the public via a six-month pilot... Read More

DouxMatok is combining its Incredo Sugar, which enables up to 50 percent sugar reduction, with Hi-Food’s Meltec semi-solid fiber to offer an end-to-end nutritional... Read More