You are in : All News > Kerry VP pegs digestive health, immunity and functional beverages as 2020’s top nutrition trends

21 Feb 2020 --- The popularity of drinks with functional benefits looks set to increase at a rapid pace in 2020. That is according to John Quilter, VP and General Manager for Kerry, who tells NutritionInsight that rather than looking for catch-all products with vague benefits, “consumers increasingly want functional beverages that offer targeted nutrition.” In particular, there are high levels of interest in beverages that deliver immune health support, he affirms. Digestive health and immunity are staple nutrition trends that Quilter says will grow further in 2020.

Immune support is a benefit that appeals to all age groups and many specific consumer demographics. For example, Quilter flags a growing interest in immune health benefits in sports nutrition drinks. “This is because athletes at all levels can face harsh environmental factors [increased exposure to crowds or travel exhaustion], as well as physical and psychological stress,” he comments. A combination of these factors can negatively impact the immune system and overall physical health. This can also lead to missing training days or critical workouts, which impacts performance and wellness goals.

Meanwhile, the digestive health category is also seeing phenomenal growth and that could help boost further demand for functional beverages featuring probiotics. Kerry recently carried out research that showed 39 percent of health-conscious consumers worldwide would be interested in purchasing fruit and vegetable juices if they contained ingredients that promote digestive health.

Quilter also points to an innovation gap in functional beverages which target children. “Eight in ten parents say their choice of product is influenced by its impact on their child’s health and wellbeing, but very few beverage product launches are aimed at kids. Between 2012 and 2017, only 5 to 6 percent of new water launches, juice drinks and other beverages were aimed at children, compared to 17 percent of new breakfast cereal launches,” he reveals.

Including functional ingredients in children’s drinks is a great way to appeal to parents because you can add a “health halo.” For example, fruit juices are really popular with children, but because of the sugar content they’re no longer seen as a healthy choice. “By adding scientifically supported functional ingredients, they can help provide a product with substantiated nutritional benefits,” adds Quilter. 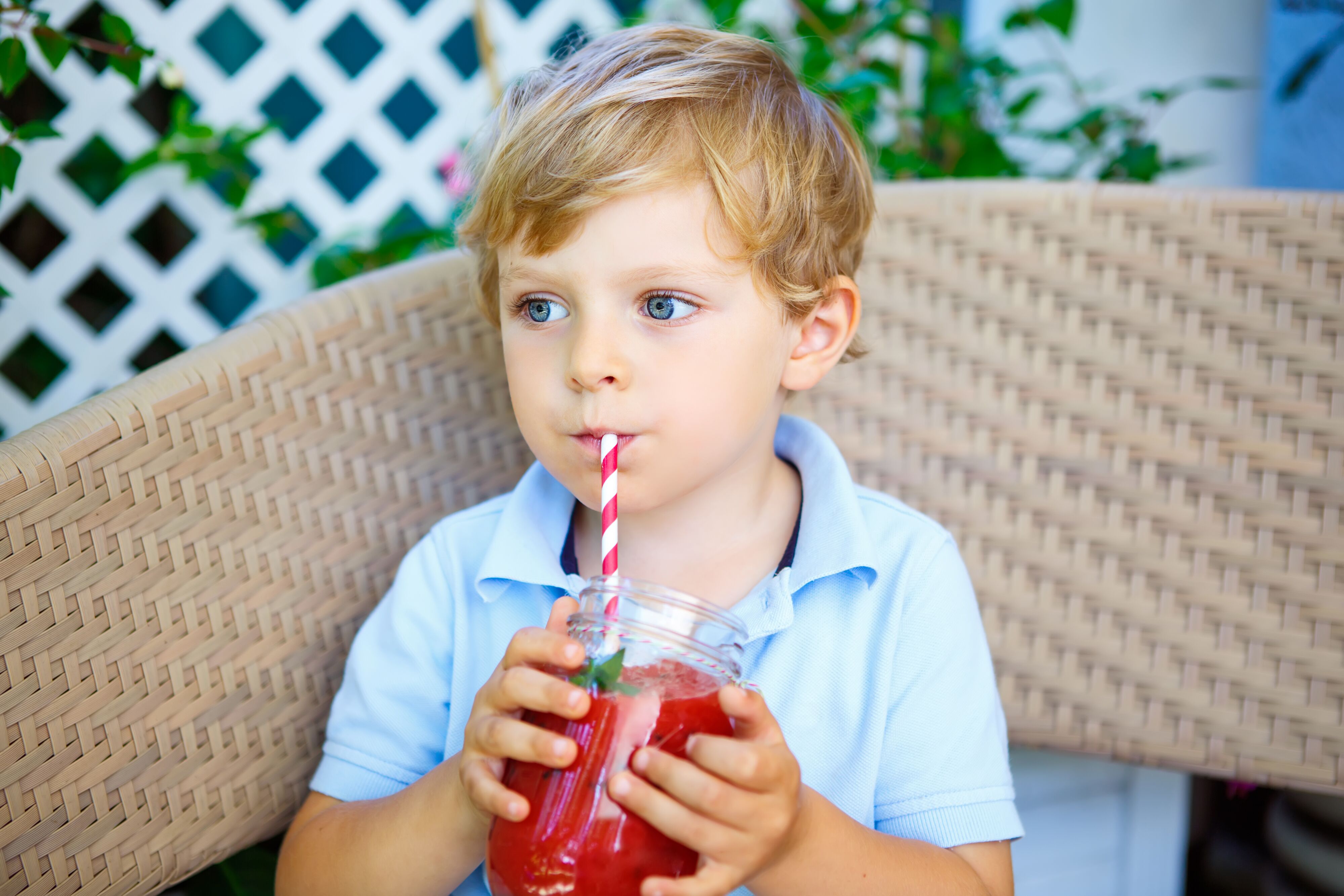 Including functional ingredients in children’s drinks is a great way to appeal to parents because it adda a health halo.There are also huge opportunities to innovate with new products featuring spore-forming probiotics, he states. “Not all probiotic strains are created equal, and one of the most notable differences is versatility. For example, while some probiotic strains may need to be kept refrigerated, others can be boiled and frozen without losing their impact. That means they can be incorporated into everything from ice-cold drinks to hot teas and coffees, allowing manufacturers to cater to their target consumers’ preferences,” he explains.

Immunity backed by science
With immune health’s popularity growing, Quilter sees a great deal of interest in Wellmune, the company’s proprietary baker’s yeast beta 1,3/1,6 glucan. Beta glucans can be found naturally in many foods, including baker’s yeast, shiitake mushrooms and cereal grains, but not all beta glucan sources provide immune health benefits. Notably, the International Society for Glucan Research has pegged beta-glucan as set to overtake omega 3 in popularity over the coming years.

“Wellmune does, and is backed by a wealth of scientific evidence proving its benefits for everyday immune support and upper respiratory health. It’s the only yeast beta glucan ingredient supported by more than a dozen published, peer-reviewed clinical studies,” Quilter further comments.

In this space, clinical studies have also shown that GanedenBC30, Kerry’s shelf-stable probiotic ingredient, delivers proven benefits for the digestive system, including reducing abdominal pain and bloating and improving stooling habits and patterns. “While many consumers might still think of probiotic drinks as being yogurt-based, GanedenBC30 can survive almost any manufacturing process, which means the beverage application possibilities are virtually endless,” says Quilter.

As the functional segment has grown, consumers now expect to find these additional health benefits in a much wider range of products. “That’s where the emergence of spore-forming probiotics like GanedenBC30 has really helped,” maintains Quilter. “Because GanedenBC30 can resist extremes of pH, heat, cold and pressure far better than vegetative probiotic cells, it means you can add an ingredient that delivers proven digestive health benefits to almost any F&B product.”

Similarly, Wellmune can be used in a vast range of functional products, including beverages such as dairy-based drinks, juices and smoothies, enhanced waters, sports and energy drinks, and nutritional beverages, he adds.

“We also know Wellmune is ideal for kids’ drinks, and we’re increasingly seeing how huge the demand is. For example, consumer research last year revealed that – among those who expressed an interest in buying products with Wellmune – 78 percent would be willing to pay more for a kid’s beverage if it was included as an ingredient,” Quilter explains. 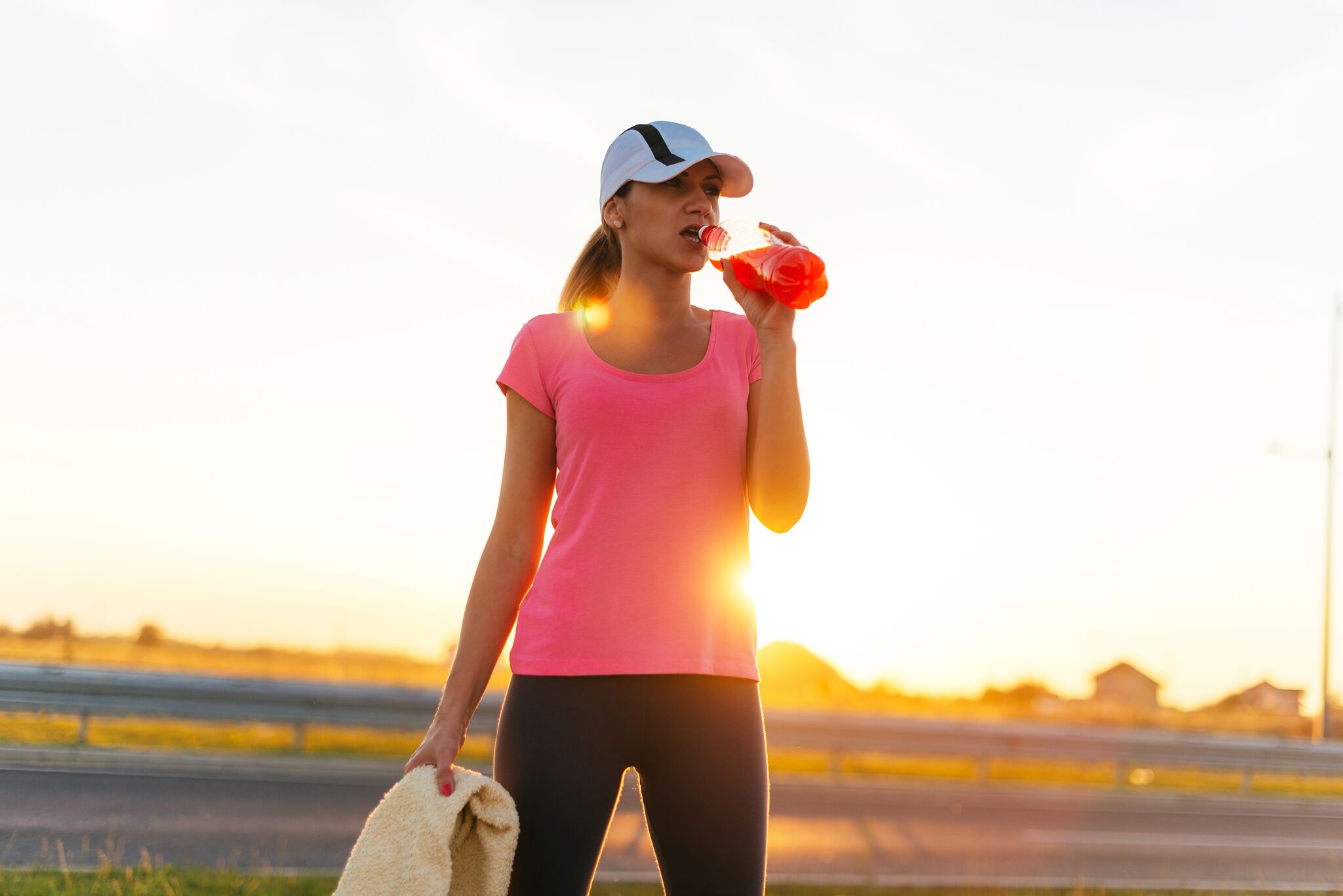 People all over the world have adopted a far more proactive approach to their health and wellbeing and that is driving the functional segment forward.Kerry has also found out more about how Wellmune can benefit athletes, with a recent study looking at its impact on the health of marathon runners after a race. “There was a 19 percent reduction in the severity of upper respiratory tract infections (URTIs) among those consuming a beverage with Wellmune compared to the placebo group. They also missed fewer post-marathon workouts because of URTIs and had a 10 percent decrease in total symptomatic days compared to the control group,” he further comments.

On-the-go and functional
While consumers are increasingly looking to take a proactive approach to their health, there’s also huge demand for convenient, on-the-go products, according to Quilter. “Drinks with functional benefits are a perfect fit for this demand,” he continues. “For example, people with busy lives often have to deal with chronic or long-term stress, which can suppress the immune system, so a functional beverage that boosts immune health can be a great solution.”

Functional beverages can appeal to a wide range of consumers, but it’s often best to target products at specific demographic groups, such as children or athletic types. Since the immune system slows and weakens with age, older adults are another important demographic group, and that market is only likely to get bigger in the future. “It’s estimated that one in six people worldwide will be aged over 65 by 2050, up from one in 11 in 2019,” he adds.

People all over the world have adopted a far more proactive approach to their health and wellbeing over recent years, and that, according to Quilter, is what is driving the functional segment forward as consumers seek added health benefits from their food and drink. “Research we carried out in 2019 found that 45.8 percent of consumers worldwide had purchased fortified and/or functional foods containing ingredients to improve their health or wellness in the previous six months,” he reveals.

“Whatever the target audience, personalization is key. The product needs to be tailored to their expectations. Wellmune and GanedenBC30 are both highly versatile and can be included in a wide range of functional beverage formats, which makes it far easier to tick all the boxes,” Quilter concludes.