You are in : All News > Beta-glucan: A space that “lacks the prestige” of traditional nutrients, but holds great potential

Beta-glucan: A space that “lacks the prestige” of traditional nutrients, but holds great potential 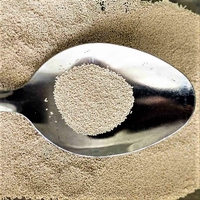 04 Sep 2019 --- Beta-glucan is set to overtake omega 3 in popularity over the coming years. This is according to experts from the International Society for Glucan Research, who spoke to NutritionInsight about how the immunomodulator is seeing increased interest as new research bolsters various health claims related to a range of topics from immunity and cholesterol to wound healing and bone marrow protection. The dietary fiber taps into other trends including wellness and probiotics, but still lacks the prestige of more traditional nutrients.

Beta-glucans are a group of polysaccharides that naturally occur in the cell walls of cereals, bacteria and fungi. “Yeasts are the major source of beta-glucan in Western countries. They are also the most studied, and the majority of researchers believe that these have the highest biological effects. Additionally, there are various beta-glucans isolated from grains in Canada and New Zealand, while western France has seaweed-derived sources. Meanwhile, the Far East (Japan, China, and East Russia) traditionally focuses on mushrooms,” explains Vaclav Vetvicka, Ph.D., Professor of Pathology and Director of Research at the Department of Pathology at the University of Louisville, US. 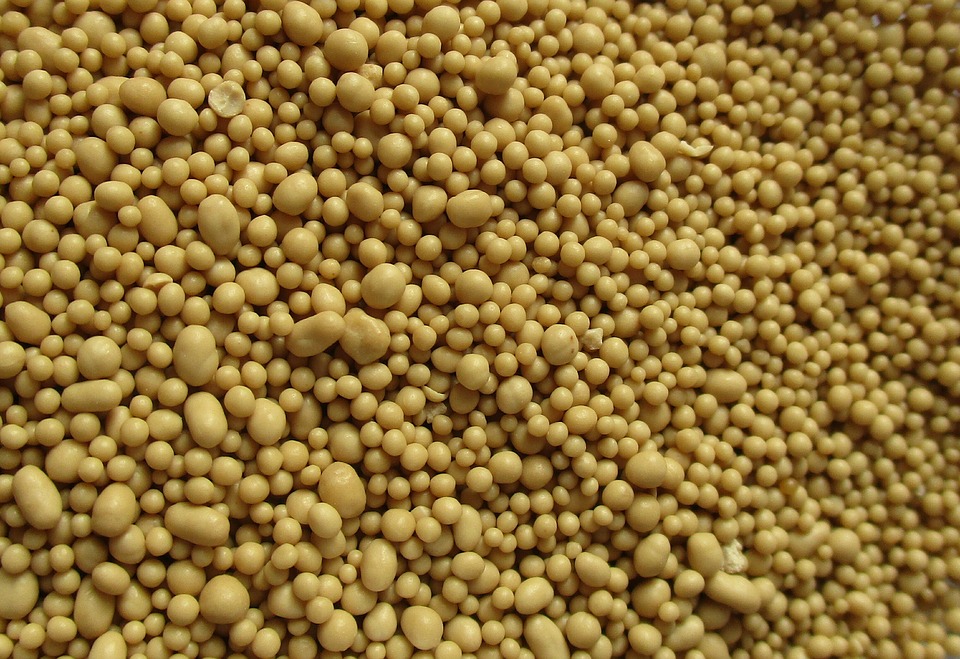 Yeasts are the major source of beta-glucan in Western countries.However, the beta-glucan content gained from the casual consumption of whole yeasts or mushrooms does not constitute sufficient intake. “As well as the concentration being low, our gastrointestinal tract is not prepared to digest whole yeast and to extract pure beta-glucan from yeast cell walls. When beta-glucan is not adequately purified, it will contain numerous impurities, often acting against the biological effects of the molecules,” he continues.

Vetvicka further notes that some of these impurities can block the specific binding site on the membrane of immunocytes. In addition, due to their larger size, beta-glucans are normally not phagocytized by gut cells and, therefore, are blocked from entering the body. Some common impurities are mannoproteins and lipids attached to the endpoints of the side branches in the intact cell wall, which must be removed without losing the desirable activity.

He notes that this activity has primarily been discovered in the last decade. “We know about several receptors binding beta-glucan and transferring the signal inside the cells. We understand that the upon beta-glucan binding, the cells react by producing various molecules such as cytokines, which subsequently stimulate other cell types. This is the reason why the effects of beta-glucan are so wide, as it affects numerous cell types involved in immune and other reactions.”

Additionally, for some time, it was believed that beta-glucan only influences the cellular type of immune reactions. “However, later studies clearly demonstrated that beta-glucan also stimulates the antibody response, which means that it has direct effects on the humoral branch of immune reactions. Based on these studies, beta-glucans are now being intensively studied as a potential vaccine element,” Vetvicka explains.

A bright future
Vetvicka emphasizes the newness of beta-glucan in comparison to other plant extracts and the challenges that it faces as a result. “Only targeted marketing and educational campaigns will help people to understand their options and why a high-quality beta-glucan offers superior characteristics,” he continues. However, Radek Vasicek of the International Society for Glucan Research adds that the nutrient is especially popular in the US, where researchers are examining the link between beta-glucan’s interaction with antibodies and cancer. Wellmune specializes in beta-glucan supplements touted as reducing adverse effects of intense exercise.

Vetvicka notes that, as with any research, funding is the major hurdle. “Many grant agencies still consider beta-glucan to occupy a space between real science and witchcraft. This is why it is critically important that we educate the general public – as well as the scientific community – about the potential of beta-glucan.”

The attention in the nutrition industry is currently focused on omega 3, probiotics and proteins, Vasicek notes. “However, I would bet that in a few years, a large beta-glucan pavilion will replace an omega 3 one in exhibition venues,” he says. This could be due to beta-glucan tapping into the wellness trends, with beta-glucan being touted as bolstering immunity, which enables consumers to participate in sports and other activities.

“One of the market leaders in the beta-glucan market is investing a lot in sports studies. One example is the Texas Marathon study that showed that marathoners who used beta-glucans had up to 40 percent lower incidence of upper respiratory trouble (commonly known as a cold) in comparison with the control group,” Vasicek explains.

Beta-glucans also tie into the booming prebiotic market, says Vasicek. “I have heard that the effect of beta-glucans combined with vitamin C strengthens microflora in the gastrointestinal tract. The resulting impact on the immune function of the body is now being investigated.”

Adding to the chorus of beta-glucan supporters are researchers from Wageningen Food & Biobased Research, who found that the dietary fiber sub-group may improve adoptive T cell therapy in cancer treatment. The beta-glucan space is set to keep growing, as the nutrition industry takes note of this niche.

The social media platform TikTok has set trends for food, nutrition and overall lifestyle and, most recently, drinking water infused with onions. Due to its antioxidant... Read More

Inulin, a dietary fiber frequently used in health supplements and known to have some anti-inflammatory properties, can also encourage allergy-related inflammation in the... Read More