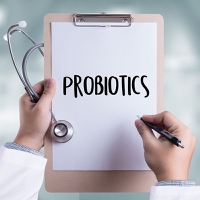 In brief: Research and studies
A collaborative research study between DuPont Nutrition & Biosciences and Amylgen, a research center that specializes in rodent models of neurodegenerative and psychiatric disease, has analyzed the effects of differing probiotic strains on the behaviors of chronically stressed mice. The study builds on the established notion that changes in gut microbiota affect mood and cognition, by delving deeper and examining the performance of different strains in comparison to each other. The researchers took a systematic approach to test the efficacy of 12 candidate probiotics strains from ten species/subspecies of Bifidobacterium and Lactobacillus on stressed mice. The strains were tested across four screening experiments and the three most promising strains were re-tested to validate the results. The mice were orally administered the individual probiotic strains for five weeks, which was found to prevent stress-associated anxiety and depression-related behaviors from developing in comparison to chronically stressed mice in the placebo group.

A new study conducted by the Ueno-Asagao Clinic in Tokyo, Japan, and endorsed by Taiyo has shown that specific highly concentrated Moringa seed extract can effectively alleviate the symptoms associated with computer work in healthy middle-aged adults, such as fatigue, back pain, stiff shoulders and strained eyes. The randomized, parallel, double-blind and placebo-controlled study randomly selected 18 middle-aged men and 22 women with “somewhat severe symptoms,” but otherwise healthy. It found that four weeks of daily supplementation with 120 mg of the Moringa seed extract reduced the severity of these stress- and posture-related symptoms among the study participants. This research comes as a timely response to a rising consumer demand for alternatives to conventional medicine and commonly used painkillers. 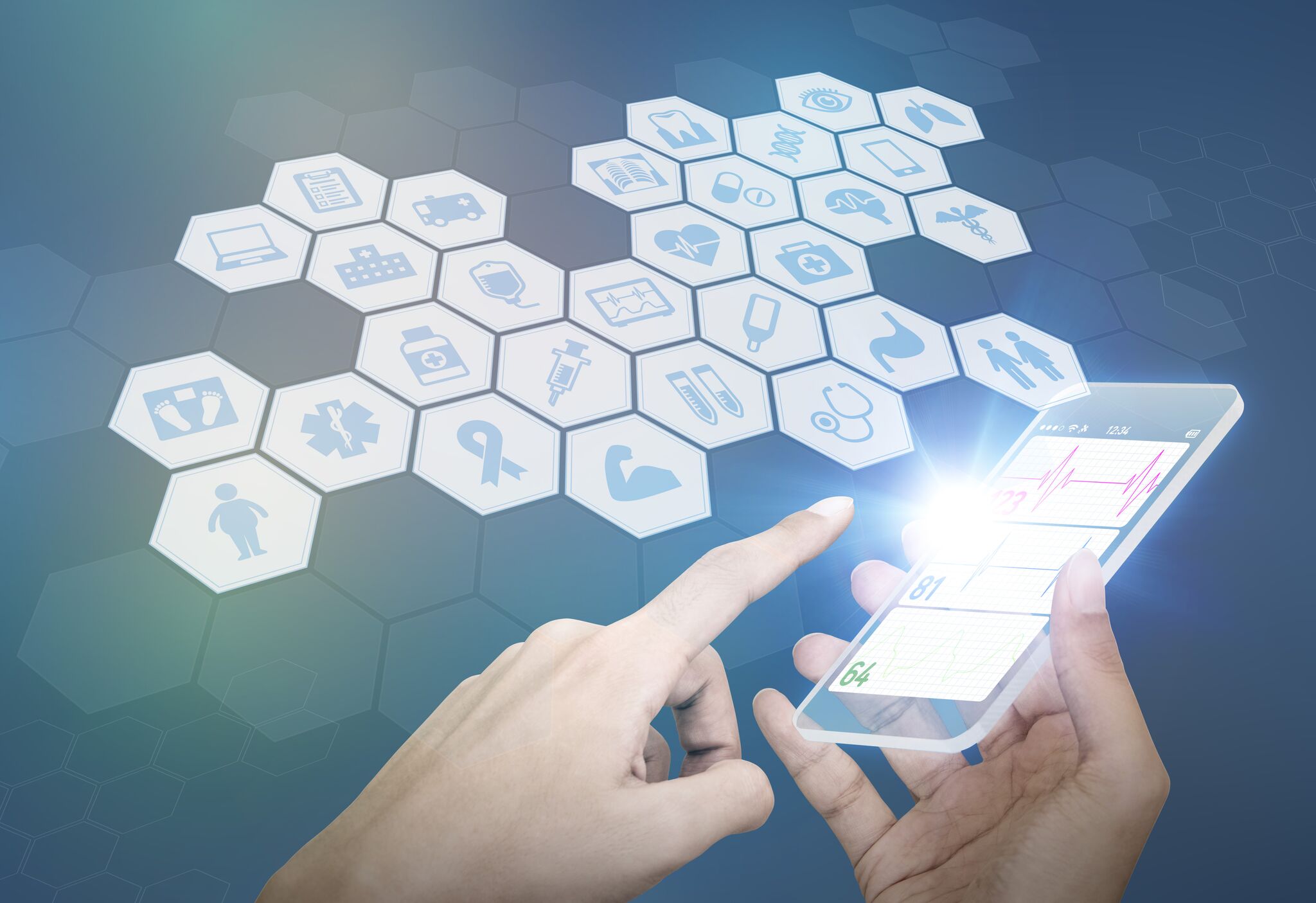 Lycored has revamped its existing interactive educational platform “Lycopedia.”Eating a big breakfast rather than a large dinner may prevent obesity and high blood sugar, according to new research published in the Endocrine Society's Journal of Clinical Endocrinology & Metabolism. The body expends energy when we digest food for the absorption, transport and storage of nutrients. This process, known as diet-induced thermogenesis (DIT), is a measure of how well our metabolism is working, and can differ depending on mealtimes. “Our results show that a meal eaten for breakfast, regardless of the amount of calories it contains, creates twice as high diet-induced thermogenesis as the same meal consumed for dinner,” says the study's corresponding author, Dr. Juliane Richter, from the University of Lübeck in Germany. “This finding is significant for all people as it underlines the value of eating enough at breakfast.”

In brief: Regulatory
The US Food and Drug Administration (FDA) has concluded its first bilateral enforcement operation with the Indian government in order to stop 800 international shipments, which identified approximately 50 different FDA-regulated products, including medications intended to treat and or mitigate serious diseases, such as various forms of cancer and HIV. Many of the shipments, which included unapproved prescriptions and opioid drugs products, had been transshipped through third-party countries to conceal their point of origin and avoid detection. The bilateral exercise allows the Indian government to closely work with its US counterparts to share best practices, develop intelligence, better target suspect consignments, consignors and other bad actors at both ends.

In brief: Technology and connectivity
Wellness company Lycored has revamped its existing interactive educational platform “Lycopedia,” aimed at raising awareness of its flagship ingredient lycopene. Lycopedia’s new features include a skin-focused journey that positions lycopene as a major player in skin health throughout our lives, new information about the synergy between lycopene and tocopherol as well as details of how lycopene can support bone health in post-menopausal women.

Evonik Animal Nutrition has launched its Precision Livestock Farming tool, Porphyrio, for the animal nutrition industry in the Middle East. Porphyrio uses big data from the entire poultry production chain to support integrators and farmers in optimizing their production process. With this software and others, Evonik is placing its emphasis on Precision Livestock Farming (PLF) which adds advanced technologies and software to the farming process, with the goal of optimizing the contribution per animal.

In brief: Launches and releases
Wellness brand Premier Protein is expanding on the success of its 30 g Protein Shakes with a new line of smooth and creamy breakfast-inspired shakes featuring a balance of 20 g of protein, 7 g of fiber, 8 g of whole grain oats and 24 vitamins and minerals. Suitable to consume both hot or cold, the shakes come in three fan-favorite oatmeal inspired flavors.

ParmCrisps, the nutritionally on-trend snack brand, has released its newest product innovation, ParmCrisps Snack Mix. The Snack Mix contains Original ParmCrisps, almonds, pistachios and cashews and will be available in coveted flavors with premium seasonings like Ranch and Smoky Barbeque. Packaged in a convenient, resealable bag, ParmCrisps Snack Mix is said to offer 100 percent more protein than the average snack mix, is keto-friendly and vegetarian.

Is black licorice life threatening? The American Heart Association says it might be

Eating large quantities of the pungent and strong tasting treat could be “acutely life threatening” due to the nutritional and chemical properties of the... Read More