You are in : All News > Is the US FDA poised to regulate CBD in foods and supplements amid safety concerns?

03 Jan 2023 --- Amid a fast-growing market for dietary supplements containing cannabidiol (CBD) – the non-psychoactive compound found in cannabis – US regulators are reportedly stepping in to initiate regulation. The US Food and Drug Administration (FDA) is said to be on the brink of deciding how to regulate legal cannabis and if new legislation is needed.

The Wall Street Journal (WSJ) has released a report after speaking with officials from the FDA and representatives from trade on how it is to go about regulating this “widely unregulated industry.”

The article also says that in 2018, the US congress legalized hemp. However, regulation was “left to the FDA,” making large companies uncertain of investing for market growth as the compound was awaiting classification as a food or supplement instead of a drug.

“The states are decades ahead of the federal government,” Aaron Smith, CEO of the National Cannabis Industry Association, tells the WSJ.

Meanwhile, Janet Woodcock, the principal deputy commissioner at the FDA and leader of cannabis regulation at the agency, expressed uncertainty on the safety and suitability of using CBD for food and dietary supplements, with a highlighted worry on its potential impact on fertility. 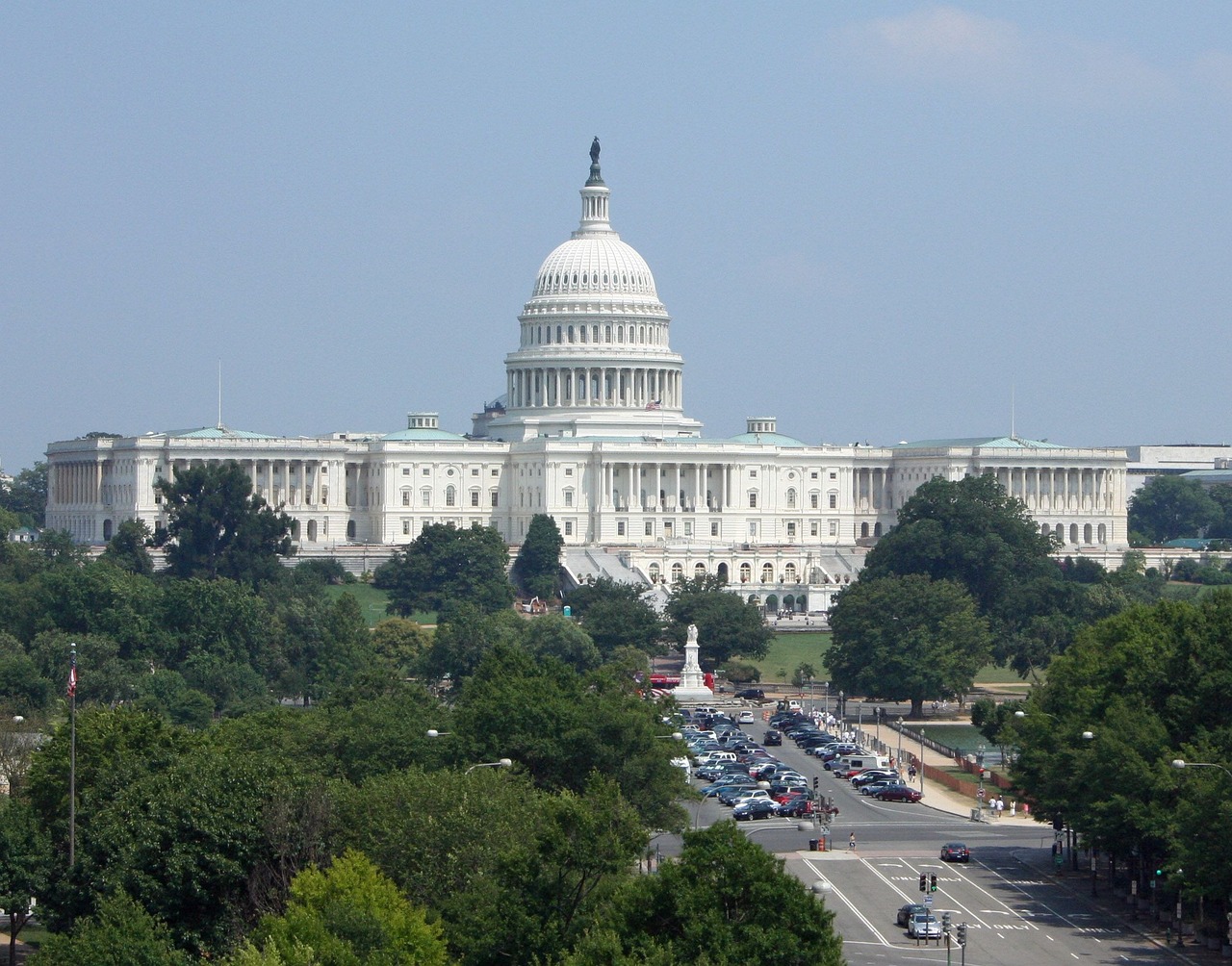 The federal government is not keeping up with state level progress in CBD, according to Smith.

Industry push
The CBD industry has long been pushing for regulation, arguing that it is needed in a rapidly growing market where products are already available to US consumers.

“Right now, thousands of unregulated products are on the marketplace, some of which pose health and safety concerns to the public. The FDA must regulate CBD to ensure that consumers are protected,” Jonathan Miller, US Hemp Roundtable General Counsel, previously told NutritionInsight.

Although there is a demonstrated rapid interest in CBD products, a lack of scientifically backed evidence of safety has been stressed. The European Food and Safety Authority also previously told NutritionInsight about the insufficient data on the compound’s potential effects on human organs such as the liver, nervous system and psychological well-being.

However, some researchers have urged for regulation after revealing in a study that 76% of CBD products in the US are mislabeled, arguing that regulation would increase consumer safety measures.

The agency also told the WSJ about the complicated process of regulating CBD, as cannabis contains intoxicating compounds such as Delta-8, which caused the death of a child in Virginia and sickness to teenagers and children in Texas last year.

Safety first
The FDA has approved a CBD drug for epilepsy, although experts disagree and stress caution before use.

Dr. Andy Yates, pharmacy lead at the Association for the Cannabinoid Industry, previously told NutritionInsight that CBD might harm those with epilepsy. 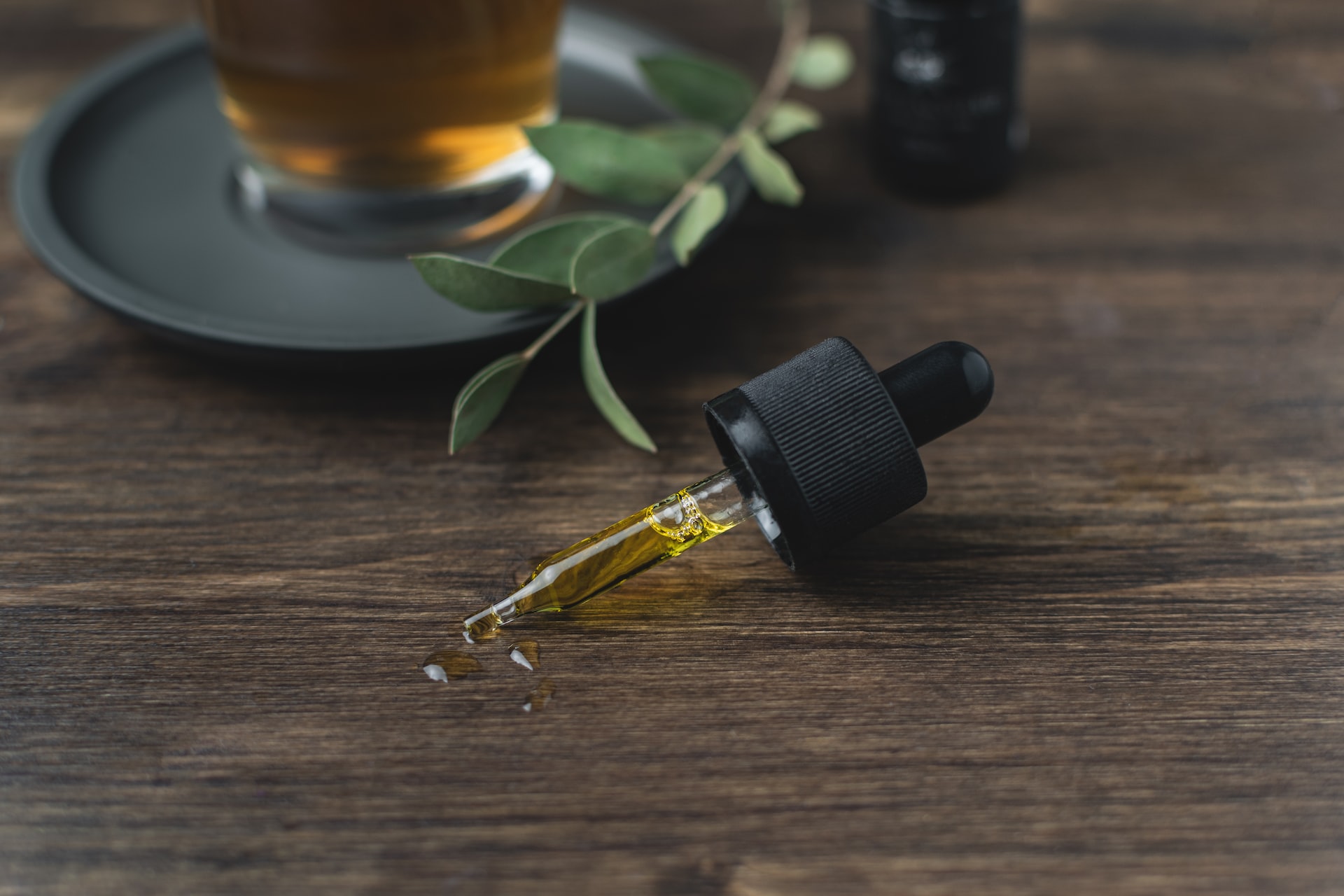 An independent expert panel recently evaluated the FDA’s internal operations. The results showed that the agency has an outdated system and lacks the resources to ensure safe products on the market.

Different directions
A recent UK investigation demonstrated the need for regulation on such products as most CBD products contained illegal substances such as tetrahydrocannabinol.

From February, using and possessing CBD in Hong Kong will be punishable by seven years imprisonment – the same punishment enforced for heroin possession or use.