You are in : All News > FDA’s food safety failings flagged in independent report as agency reviews internal systems and budget limitations

08 Dec 2022 --- In scrutiny of the US Food and Drug Administration’s (FDA) Human Food Program, an independent expert panel is arguing that the agency “lacks the resources and authority to do what is expected to do – ensure the safety and availability of food on the market.”

In response, the FDA has underlined the pressures it currently faces, which includes supply chain disruptions and the challenge of screening “rapid advancements” in food science.

The panel produced an evaluation report of several FDA departments, namely the Office of Food Policy and Response, the Center for Food Safety and Applied Nutrition and the Office of Regulatory Affairs (ORA).

The Reagan-Udall Foundation facilitated the expert panel that assessed the agency’s processes, procedures, organizational structure and resourcing for the Human Food Program.

Meanwhile, Robert Cardiff, commissioner of food and drugs at the FDA, released a statement following his initiated order in July on an external evaluation of the agency’s Human Food Program.

“Today [December 6], the panel released its findings and recommendations to the agency. Although we have not yet had an opportunity to review the full report in depth, it does provide significant observations and options for the agency’s consideration, reflecting important and diverse perspectives, which will be carefully considered,” he said.

An “increasingly complex” food system
Cardiff claims that the Human Food Program is a top priority for the FDA, stressing that “America’s food supply is as safe as it has ever been and experts from the program have contributed to ensuring availability of nutritious and safe food options.” 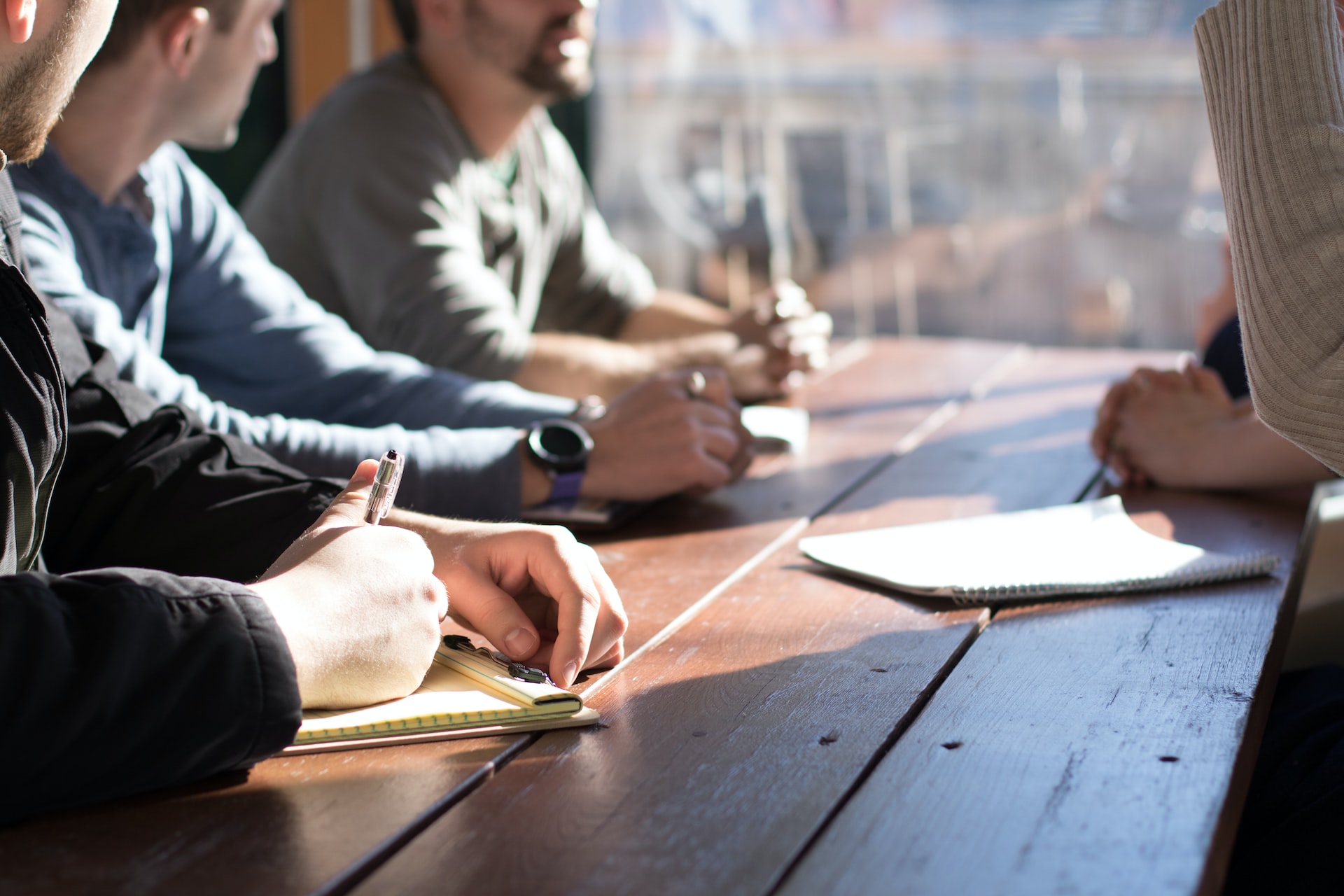 The evaluation report claims that the FDA’s staff is dedicated to public health but the program’s “culture” is hindering progress.“That said, over the past several years, the program has been stressed by the increasing diversity and complexity of the nation’s food systems and supply chain, the ongoing impacts associated with climate change and rapid advances in the science underlying many foods we eat today,” he stresses.

The evaluation report affirms that the FDA’s staff is dedicated to protecting public health, but the current culture of the program is inhibiting its ability to accomplish this goal effectively.

“Most FDA employees understand the immense responsibility of the agency’s Human Foods Program, appreciate the importance of their work and share a common value of striving to protect public health. However, the current culture, structure and governance model detract from the program’s effectiveness.”

NutritionInsight previously covered an internal report by the FDA addressing issues such as outdated operating processes and a lack of authority to take quick action when needed in light of the infant formula shortage crisis. The agency has also received criticism for failing to effectively regulate the industry for dietary supplements, where it has repeatedly said that it lacks the authority to do so.

“Clear lines of authority are also essential in establishing and enabling an effective organizational culture. The lack of clarity in authority lines across and within the components of the Human Foods Program leads to frustration and substantial confusion among staff and leadership,” notes the external evaluation report.

Where is the budget? 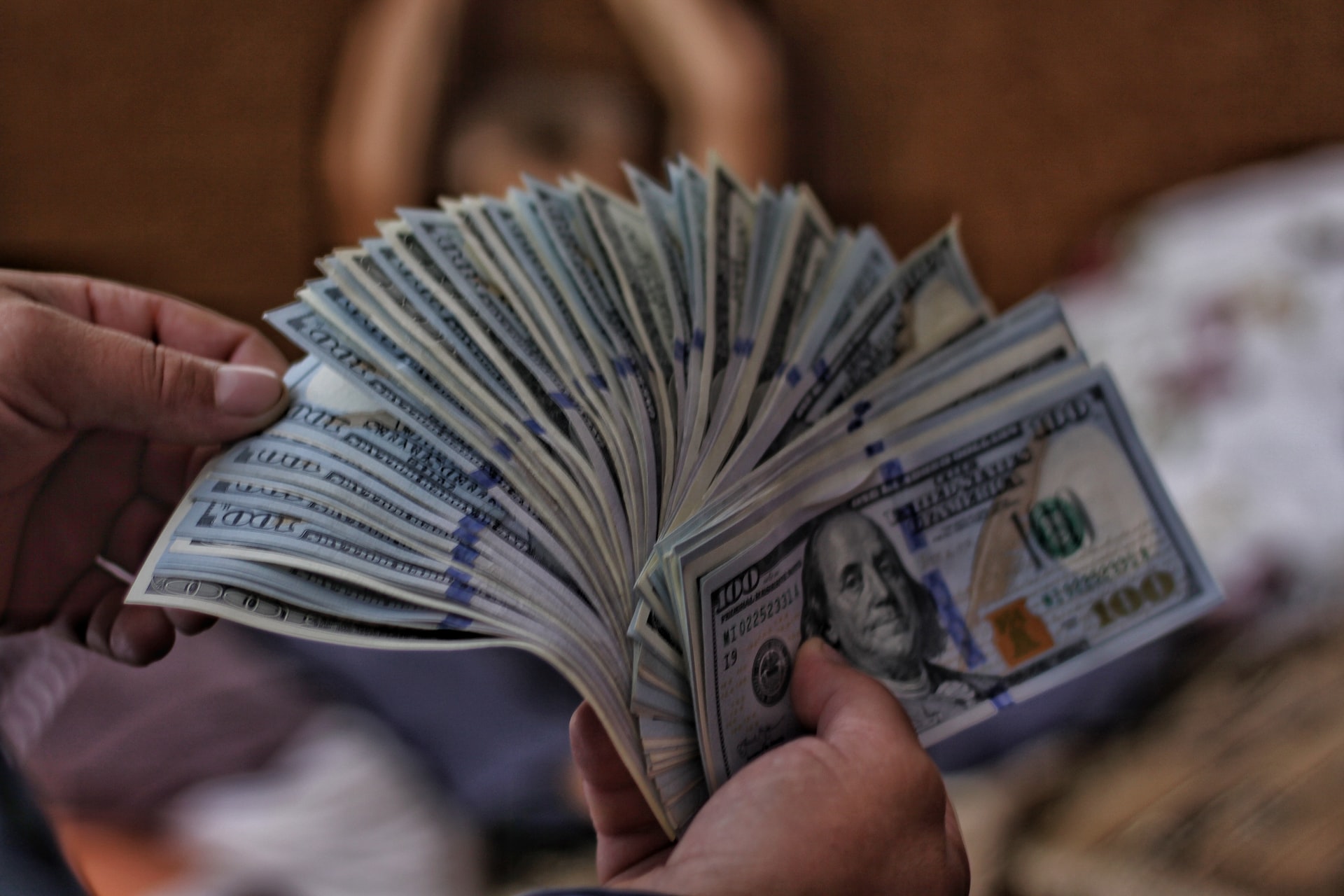 The FDA reiterates that food regulation is a top priority but its budget needs more support.
An investigation published by Politico in August questioned whether America’s food supply is adequately safe, spotlighting the circulation of high amounts of salmonella-contaminated products and a slow response from the FDA and companies to recall the unsafe products.

An example is salmonella-contaminated cucumbers, which caused 907 people to fall ill and hospitalized 204, with recalls only occurring two months after people started reporting sickness. According to Politico, the same went for salmonella-contaminated onions, which caused 1,127 people to become ill and hospitalized 167 while not being recalled until one month had passed.

The FDA argued that food regulation remains a top priority but that the agency is hindered by a lack of budget. Meanwhile, Politico says that most of its budget is used for drug and medicine regulation.

Transparency on the budget for the FDA’s food program has been questioned previously. In May last year, congresswoman Rosa DeLauro and congressman Sanford Bishop Jr wrote a letter to the FDA’s principal deputy commissioner Janet Woodcock to address the issue.

“The ORA receives approximately 70% of the funds Congress appropriates for the food program,” the letter reads. “We are concerned that ORA’s substantial overhead and lack of transparency and accountability in resource management present obstacles to the efficient and effective use of ORA’s appropriated resources and fulfillment of the prevention mandate of FDA’s food program.” 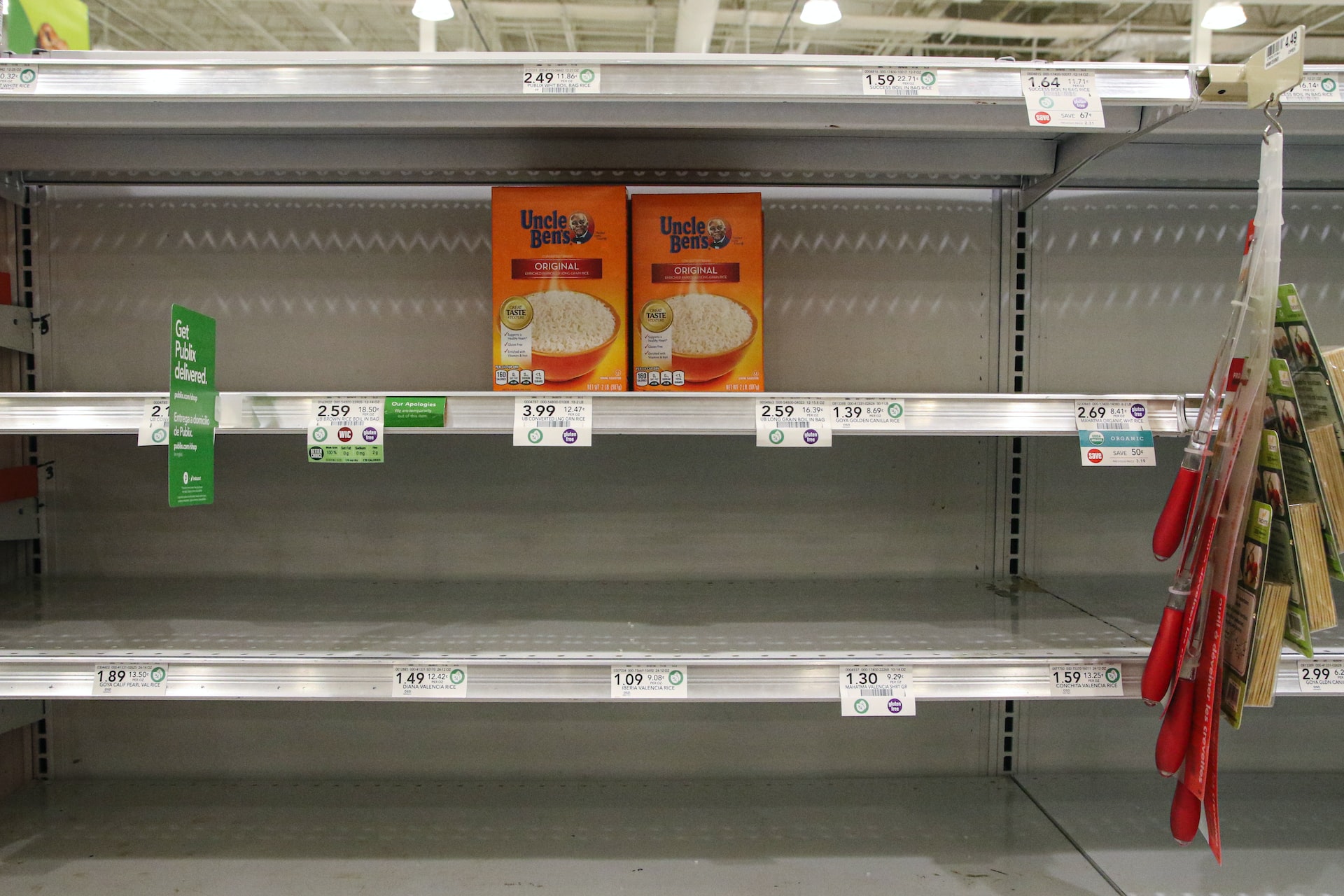 Commissioner Cardiff says that the FDA aims to improve internal systems to respond quicker to market shocks.A new vision for food safety
The aim of the evaluation report is to inspire a new vision for the FDA’s food program. Cardiff says the agency will provide a new update to the public by late January 2023 and additional public updates, including the planned leadership structure and any changes to critical internal processes and procedures, by February 2023.

“This new vision and structure will be built on the external evaluation. The internal review of the agency’s infant formula supply chain response in September has already resulted in noticeable improvements in our operations across the program and ongoing work that allows the agency to take advantage of emerging advances in food science,” he says.

“We aim to design a system that allows us to adapt to an ever-changing and evolving environment more quickly.”