You are in : All News > Landkind delivers cognitive function boost with GRAS-approved pure salidroside supplement

04 Jan 2023 --- US-based Landkind, a subsidiary of Double Rainbow Biosciences, has received GRAS approval (Generally Recognized As Safe) for its dietary supplement LK-01 consisting of pure salidroside – a compound from the Rhodiola rosea plant, which aids in the enhancement of cognitive function.

The supplement received approval based on an independent panel’s evaluation of data provided by the company and previously published studies. In formats both as capsules and ingredient forms, salidroside’s energy and focus enhancement effects can now be explored as a food ingredient for “the first time.”

“Rhodiola rosea is a known adaptogen with an extensive history of use in traditional medicine cultures and modern health and nutrition brands. Salidroside is a naturally occurring bioactive compound that typically comprises 1% of Rhodiola plant material and is a key driver for the plant’s various health benefits,” Farley adds. 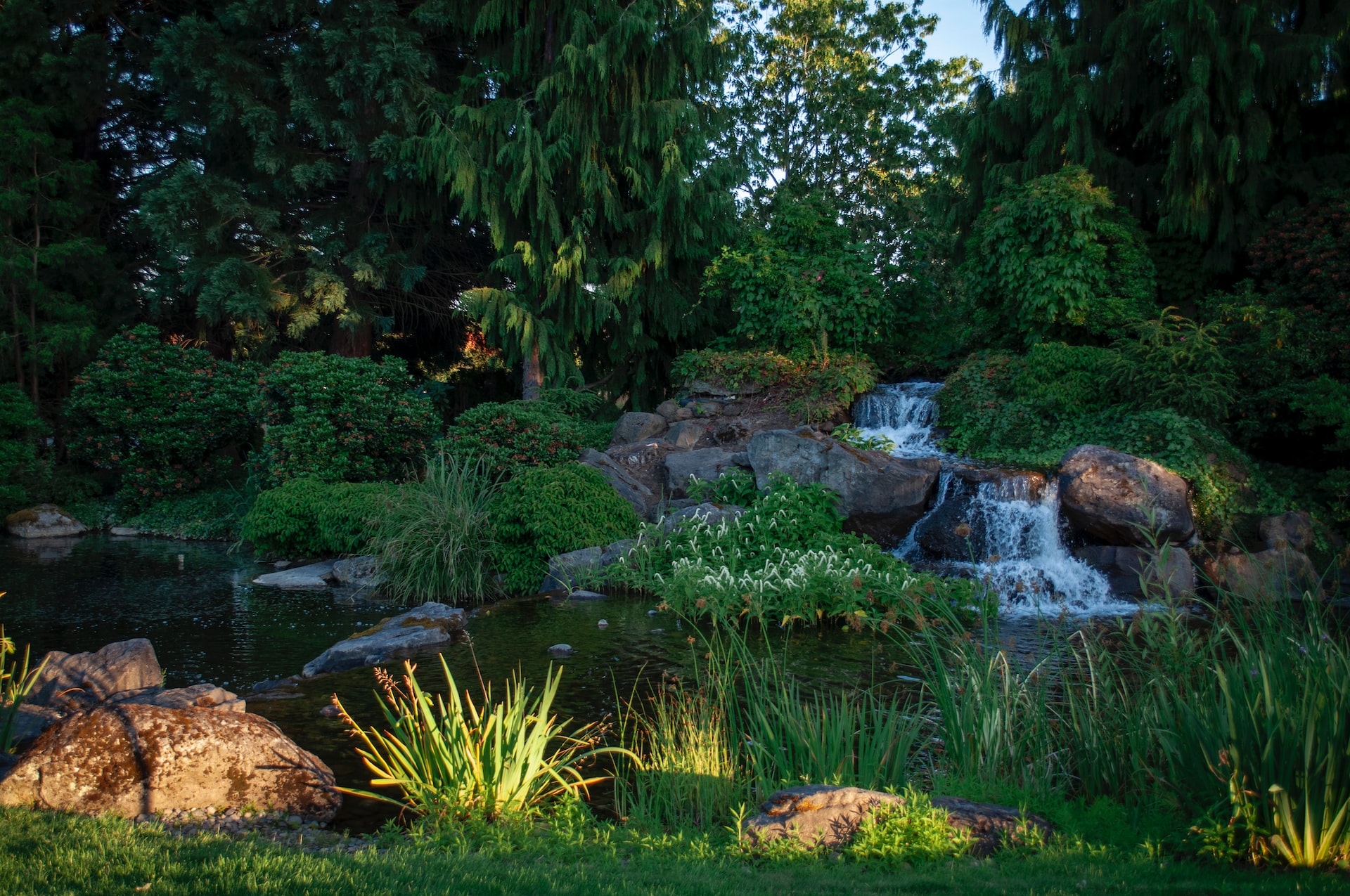 Climate change, overharvesting of wild-grown plants and geopolitics are directly impacting the supply of Rhodiola r. and Rhodiola c, says Israel.“In addition to our salidroside-based product pipeline, we believe this decision sets an important precedent for the future of synthetic biology-derived ingredients and the role they can play in creating a more effective and sustainable health and nutrition ecosystem,” she notes.

“Climate change, overharvesting of wild grown plants and geopolitics are directly impacting the supply of Rhodiola r. and Rhodiola c., and many other medicinal plants at a time when global demand is surging,” says Kenn Israel, co-founder of BeyondBrands and founder of Innovation Nutrition Counseling.

“Leveraging biological engines such as bacteria, yeasts, fungi and cell culture in combination with a powerful understanding of genetics are essential tools that can facilitate pure, abundant and reliable sources of important bioactive compounds.”

Israel adds that the process of GRAS application, including the required safety and toxicology studies and validation by an expert review panel, is essential to assure that these nature-identical compounds are indeed safe for human consumption at the intended dose and delivery format.

She further explains that gastrodin is a natural pain reliever with an extensive history of use in traditional medicine cultures. Double Rainbow is advancing a rich pipeline of biosynthetic compounds, intending to deliver more than a dozen commercial-scale medicinal products by 2025.

“Landkind plans to commercialize these compounds in isolated and combination forms to deliver a range of products that support the health and well-being of people and the planet,” says Farley.

Gastrodin is a natural pain reliever with an extensive history of use in traditional medicine cultures.

“We are pursuing a robust preclinical and clinical research program to validate further the safety and health benefits of LK-01, including an ongoing human trial with expected results in Q1 of this year.”

There have been recent expansions in the botanical sector, including Rhodiola Rosea for food and beverages. Nektium, a Spanish-based botanical ingredients company, is said to use plant extractions as it has been shown to improve cognitive health and enhance endurance.

US-based Conagen has also explored salidroside. The company referred to Rhodiola Rosea as the “golden root” based on its stress-relieving and antioxidant properties.

Investigating toxicity
According to Farley, results from the full toxicology study were included in the data reviewed by the independent GRAS panel, which concluded there were no identified safety signals.

“As part of our ongoing commitment to consumer safety, we are pursuing an extensive safety review of salidroside and our LK-01 product. In addition to our toxicology study. We are also pursuing a drug-drug interaction study to understand possible interactions between LK-01 and common pharmaceutical treatments.”

Farley says that although there are no known contraindications with LK-01 and any over-the-counter or prescription medications, she encourages consumers to consult their healthcare provider before adding the product to their regimen.