You are in : All News > Danone and Safefood hit back at conflict of interest claims for Irish advisory committee appointment 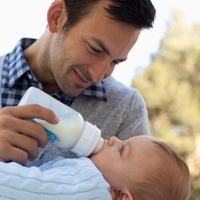 14 Jun 2021 --- Danone and Safefood are defending the appointment of Danone’s Claire Mac Evilly to Safefood’s advisory committee following an open letter expressing concerns of corporate representation in public health, especially in the field of infant nutrition.

As Mac Evilly is also Danone’s director of corporate affairs, the open letter flags a “major conflict of interest” considering Danone is a major manufacturer of infant formula in Ireland, a country with “abysmally low” breastfeeding rates.

The open letter is signed by 24 doctors and health researchers who highlight a 2020 Lancet report revealing large manufacturers of breastmilk substitutes have “inappropriately positioned themselves as sources of public health expertise.”

“Mac Evilly joined the scientific advisory committee of Safefood in a personal capacity; she does not represent Danone on the committee,” a Danone spokesperson tells NutritionInsight.

Conflicts of interest in infant nutrition?
The all-island nutrition safety organization affirms breastfeeding is “not a current focus” of its work and consequently not a discussion item on the advisory committee’s agenda. 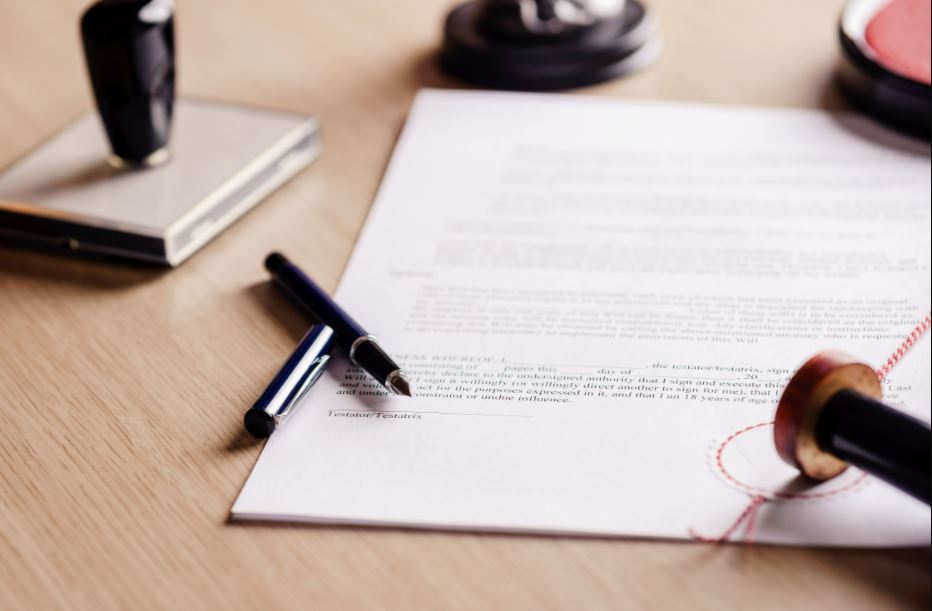 Safefood’s current 12 advisory committee members hail from the fields of diet and health, food science, communications and behavior change, state and regulatory bodies.“This is because breastfeeding communications are covered by the health service executive in the Republic of Ireland and the Public Health Agency in Northern Ireland. These agencies have direct contact with mothers throughout their pregnancies and early infancies,” a spokesperson states.

Regardless, the open letter states: “Danone’s practices of directly contacting new mothers in the weeks after giving birth have been described as ‘predatory’ by a UNICEF official as well as likely violating the World Health Organization code regarding the marketing of breastmilk substitutes.”

According to Innova Market Insights data, infant nutrition specifically is on the rise, with an average annual growth of 15 percent in baby and toddler product launches (Global, CAGR 2018-2020).

22-year track record in nutrition communication
Safefood underscores advisory committee members are selected based on “the totality and breadth of professional expertise” and “not to represent their current employer.”

The Danone spokesperson highlights Mac Evilly is an “experienced and respected public health nutritionist” with a 22-year track record working with health and social care charities, research institutions and government bodies in the UK and Ireland.

She is the co-founder of the Irish science communication conference SciCom, a board member of Airfield Estate, and also chairs Food Industry Ireland’s public affairs group. 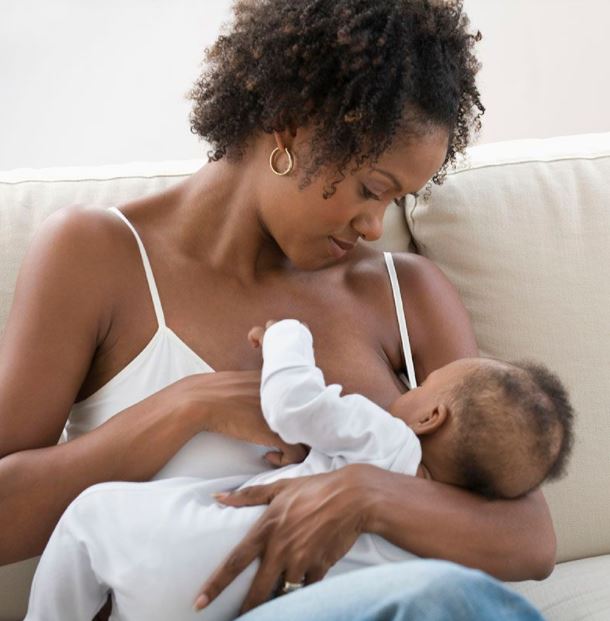 Safefood maintains it “fully supports plans” in taking action to support breastfeeding, but  breastfeeding is “not a current focus” of its work.Safefood’s current advisory committee consists of 12 members, two from the food industry – of which Mac Evilly is one – and ten from the fields of food science, diet and health, the food industry, communications, and state and regulatory.

The committee members provide technical advice and guidance to assist the organization in setting strategy and successfully delivering on the elements of its three-year corporate and annual business plans.

Consulting, not decision-making
Responding to the open letter’s concerns of conflicts of interest, Safefood maintains all committee members must comply with corporate governance requirements set out by Safefood and step back from any discussions in areas of potential conflict.

“Our advisory committee has been in operation for 20 years and has been periodically reviewed as new committees are selected. Their role is a consultative one and the committee is not a decision-making forum,” states the Safefood spokesperson.

Committee membership is subject to change as the agency “needs change,” adds Safefood. “This process will continue to evolve as new issues emerge in food safety and nutrition. Safefood’s work has always been fully independent of the food industry.”

“Understanding the food environment is important in our ability to support the implementation of policies and programs that will enhance the health and well-being of people across the island,” says the Safefood representative.

The Danone spokesperson concludes: “[Mac Evilly] responded to the open call for experts to join the scientific advisory committee of Safefood in a personal capacity. Danone wholeheartedly stands by [Mac Evilly], her independence and her professionalism.”

The overdiagnosis of Non-IgE-mediated cow’s milk allergy (CMA) in children may be leading to unnecessary prescriptions of specialized formula milks. This is... Read More

Digestive health has gained importance over the past years due to the COVID-19 pandemic, but it continues to evolve. For example, there is an increase in delivery... Read More