You are in : All News > Danone launches dissolvable infant formula tabs in UK, eyes European 2022 rollout 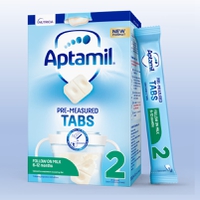 17 Mar 2021 --- Danone is launching formula milk in pre-measured tab formats in the UK. Resulting from a partnership with Japanese food manufacturer Meiji, the move responds to parents’ demands for greater convenience and ease when preparing formula milk feeds.

“What sets today’s UK launch apart is that, through this partnership, Danone is combining for the first time its formula milk recipes with Meiji’s patented tablet production technology.”

The tabs will further be available exclusively via the UK health and beauty retailer Boots under the Aptamil brand.

“Given this new format involves a new production process in Wexford, initial production is limited,” says Hildenbrand. “Therefore, the business partners have chosen to take a limited approach to distribution in the initial phase of this partnership, which will last approximately one year.” 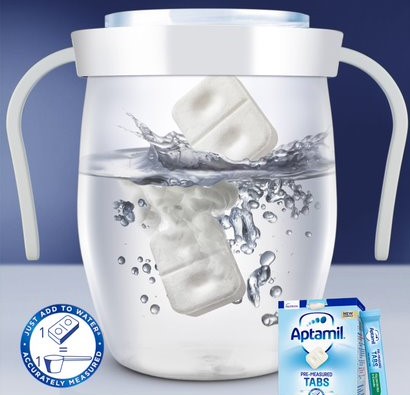 One tab equals one standard scoop of powdered formula, says Danone.Following a successful launch of this format innovation in the UK, Danone plans to offer this new format in other countries in Europe as of 2022.

Convenience is king
Meiji’s technique applies compression and humidification to powdered formula milk, resulting in a crumble-resistant cube of formula, which readily dissolves in hot water. This is without the need for additives.

“Parents no longer need a scoop to prepare their baby’s formula milk feed. Rather, they only need to add the tabs to cooled boiled water,” says Hildenbrand.

Safe packaging for world’s most vulnerable
One long-lasting tab is equal to one standard scoop of powdered formula. The pre-measured tab format will be made available in packs of 24 sachets, with each sachet containing five tabs.

“In the formula milk category, our top priority of course is the quality and safety of our products, since they’re for our youngest, most vulnerable consumers,” Lequin also tells NutritionInsight.

“We use packaging material that ensures our formula milk powders remain sealed, secured and safe throughout their shelf life.”

The individual tabs are not individually wrapped in plastic. Nevertheless, the sachets, in which the pre-measured tabs are packaged, are not yet fully recyclable. 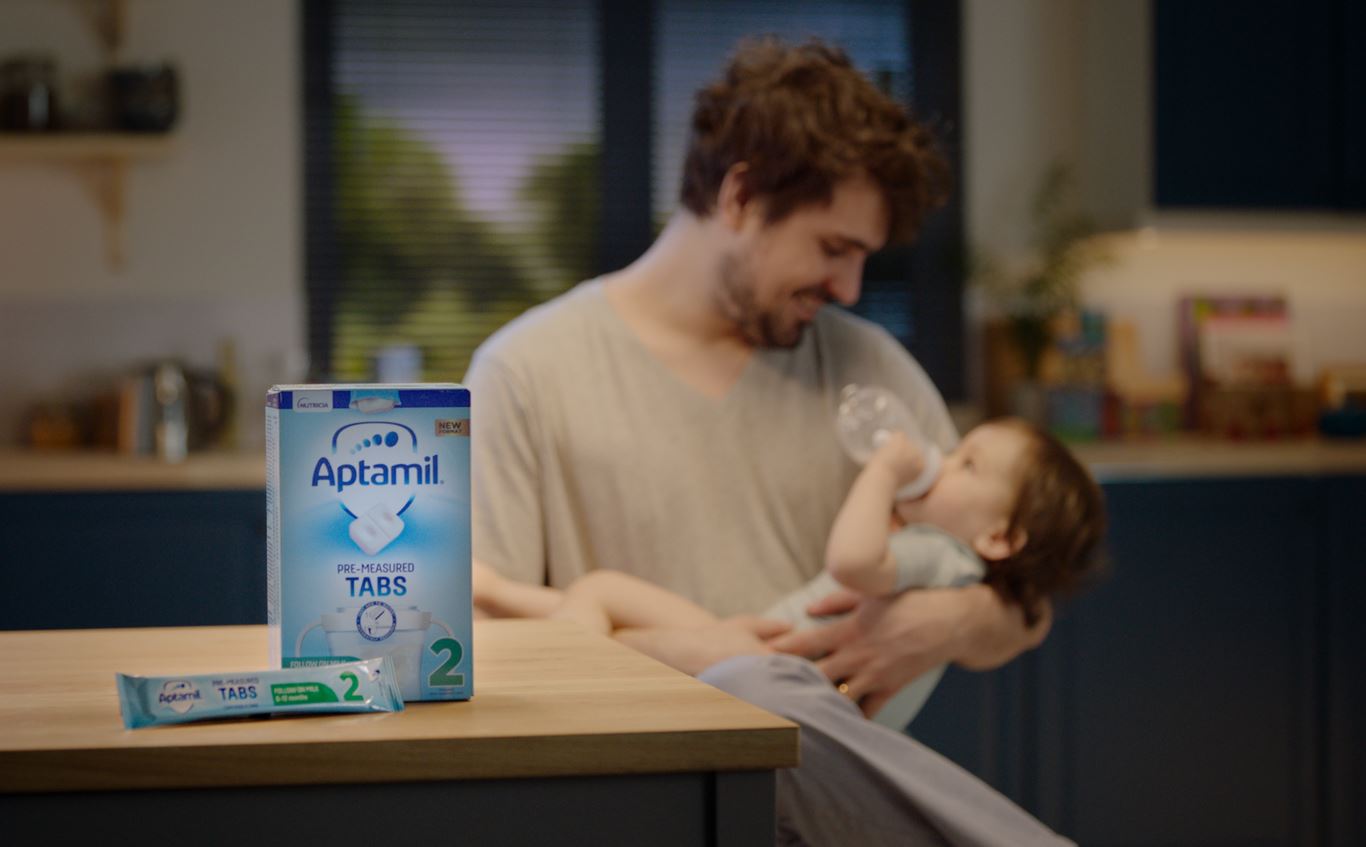 Danone expects the new format will be especially useful for night-time feeds.“However, we’re already working on plans to make the packaging – including the sachet – recyclable. To that end, we’re currently testing various recyclable materials for the sachets that also meet our high quality and safety standards for baby formulas.”

Danone’s One Planet. One Health sustainability goal strives for every piece of its packaging – –from bottle caps to yogurt cups – to be reusable, recyclable, or compostable by 2025.

Local production to reduce carbon footprint
Lequin explains Danone sought to produce the format locally. “We’ve seen how in other food categories – like coffee and culinary stocks – introducing portion-controlled and dosed formats has been a game-changer for consumers, who look for more convenience and ease.”

“That’s why we’ve worked with Meiji to set up a production line for pre-measured formula milk tabs at Danone’s formula milk production facility in Wexford to serve the UK market,” he says.

Production at the Wexford facility also reflects Danone’s conviction that the health of people and the planet are interconnected, says the dairy giant. Keeping production local aims to reduce the company’s overall carbon footprint.

By Anni Schleicher and Katherine Durrell

President Biden addresses food insecurity at White House conference: “If you can’t feed your child, what else matters?”

The US Food and Drug Administration (FDA) has released an internal report on its actions to address the nationwide infant formula shortage. Presenting interviews with 60... Read More