You are in : All News > Better-for-you plant-based meat NPD flourishes amid sodium and protein level ambiguity 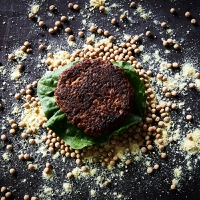 31 Mar 2021 --- With plant-based meat alternatives accelerating to the mainstream, their nutritional value is coming under scrutiny. As several industry players have launched NPD that boasts less fat, less salt, fewer calories and added fiber, experts weigh in on how nutritious some of these alternatives are.

“Not every plant-based burger is healthy. However, when compared to their meat competitors, they can be lower in calories and saturated fat and contain more fiber – all of which can be beneficial for heart health,” a spokesperson of The Vegan Society tells NutritionInsight.

“However, some can be super salty and high salt intakes have been linked to high blood pressure, which is a major risk factor for heart and blood vessel disease,” they add.

Last year, NutritionInsight reported on the meat analogs market and its levels of transparency, which may cast doubt on alternative meats’ health benefits. 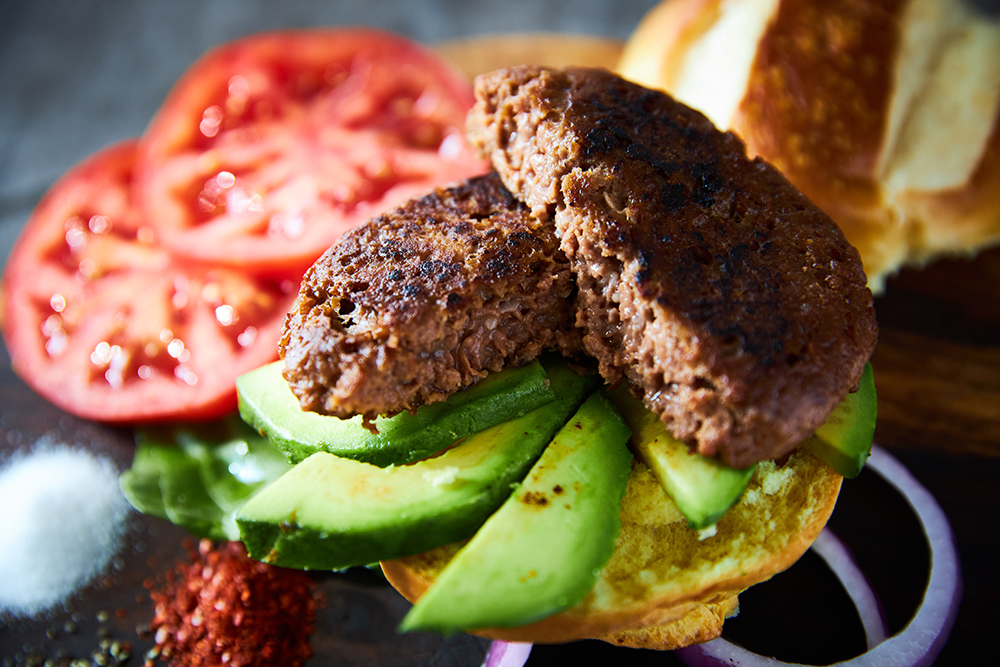 Puris recently launched a burger alternative, called SoLow EcoBurger.Moreover, the Puris burger boasts 0 mg cholesterol compared to 80 mg per serving of beef, 19 g of protein compared to 23 g in a beef patty and 2 mg iron per serving, more than 90 percent of what is found in beef.

Notably, the company says that at 200 mg per serving, Puris cuts sodium content in half compared to the plant-based leaders. Sodium is a contributor to cardiovascular problems, so these low sodium patties contribute less than 10 percent to consumers’ daily allowance.

In the same space, Faravelli launched FARAburger, which is a plant-based alternative to classic burgers, studied and developed by the company’s food application laboratory.

It is made of 100 percent vegetables and “not like other plant-based burgers that are on the market right now” as it has far fewer calories and zero fat.

Faravelli launched FARAburger, which is a plant-based alternative to classic burgers.Despite the absence of fats, it remains juicy and has a neutral taste. Tthe soy is not perceived at all and the burger is made without aromas. The company adds it is very adaptable and versatile in flavor.

Challenges in creating healthy NPD
According to The Vegan Society spokesperson, there are a number of reasons why it has taken so long to create a healthful option, but the main one is the lacking demand for healthy vegan burgers.

“We know that the number of vegans around the world is growing rapidly. There’s estimated to be around 600,000 in the UK alone. I think it took a while for food manufacturers, supermarkets and restaurants to fully understand the vegan diet, whereas now they seem to understand that vegan food, including burgers, can be nutritious and delicious.”

Laura Margari, product manager at Faravelli, tells NutritionInsight that it took long as the company needed to create something different with unique features, she says, highlighting the often long R&D process that leads to a “truly innovative product.”

“We wanted the product to be juicy in spite of the absolute absence of fats and suitable for a plant-based diet poor in calories. Moreover, we wanted it to feature market-leading realism to meat for key factors like appearance, compactness and texture, without syneresis.”

“We wanted food processors to be able to get pre-formed dishes of any sorts (burgers, meatballs, sausages) so meaty that it would be impossible to believe they’re made from plants.” 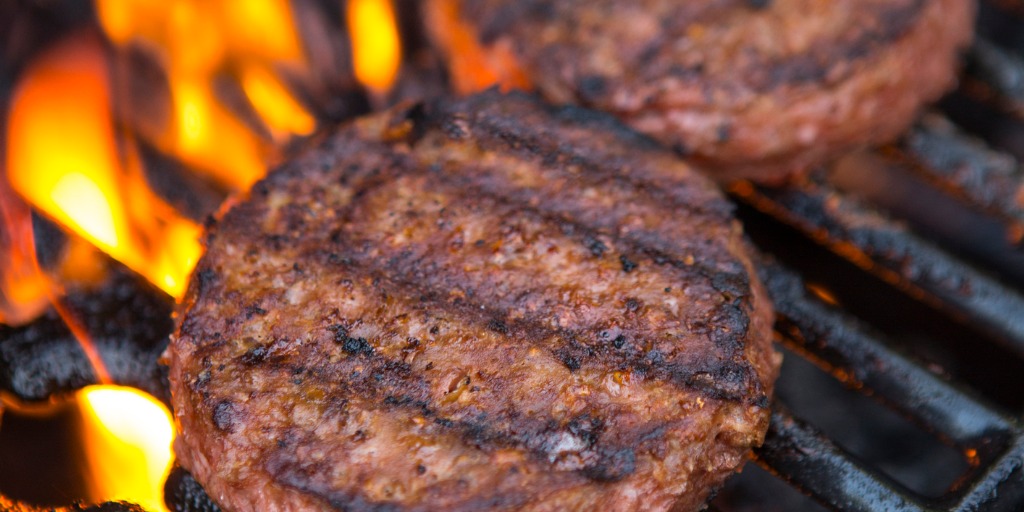 Some alternatives can be super salty and high salt intakes have been linked to high blood pressure.The goal was reached thanks to the creation of a special functional system studied by Faravelli’s R&D lab.

“In fact, although our core business is the distribution of raw materials, over the years, we implemented a range of complementary services, including a food application lab that on a daily basis works to create smart solutions to compelling market needs. These smart solutions are our FARA functional systems,” Margari explains.

Are they really healthy?
The need for healthier plant-based options was highlighted in a recent research report by Safefood. The report found that one in four processed vegetarian meat-substitute products like vegetable burgers, sausages and mince are not a source of or high in protein.

The research also found that among people who purchase these products, one in three did so because they perceived them to be “healthy” or better-for-you.

The Safefood research looked at the nutritional content of 354 plant-based meat-substitute products on sale in supermarkets across the island of Ireland.

Burgers can be a rich protein source, and if the protein source is mentioned early on in the ingredients list, then it is likely that the product contains a good amount.

For example, a meat substitute burger made from soy or pea protein can have four times as much protein as a bean or veggie burger that may be bulked out with lower protein ingredients such as potato and vegetables.

“Like a lot of processed foods, some plant-based burgers can be quite salty, so it is good to check food labels. For example, more than 1.5 g of salt per 100 g is a high amount,” the spokesperson says.

“Judging by the number of plant-based meat substitute products now available, there’s clearly a market for these as alternatives to meats, such as beef or chicken,” says Dr. Catherine Conlon, director of human health and nutrition with Safefood.

When Conlon and her peers asked people about these products that are lacking protein, a third of people still thought they were healthy or better for them.

Can they ever boast a clean label?
However, many of these plant-based products are simply highly processed foods, Conlon underscores.

When asked about meat-substitute products, more than one in three adults said they ate plant-based versions of burgers, sausages, chicken or fish.

Of those who ate them, 41 percent said they consumed them once a week or more frequently, while 7 percent consumed them daily. Almost eight in ten people (79 percent) who eat meat-substitute products do so once a month or more often.

Clean label, similar to the term “natural,” can be subjective and many would interpret their own definitions, says The Vegan Society spokesperson.

This is despite the fact that in some cases, this is being artificially added to the cow or the soil in which the cow grazes from.

The industry seems like it has a long way to go before plant-based alternatives are a straightforward choice for health-conscious consumers. However, as R&D continues, the space is fertile ground for innovative NPD.