You are in : All News > Twitter healthy diet discussions dominated by non-health professionals, finds Safefood 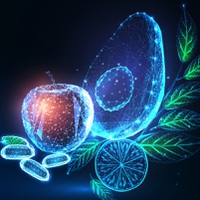 04 Jun 2021 --- An active social media presence from health professionals and scientific experts is crucially lacking in online discussions regarding healthy diets, according to Safefood.

The Irish nutrition safety organization is now calling on public health professionals to become more familiar with the social media landscape, such as how to best use hashtags and @-handles, to allow more credible and science-backed information to stand out in the “cluttered and noisy environment.”

A study conducted by The Irish Institute of Digital Business at Dublin City University, in conjunction with Safefood, sought to identify the most influential users, communities and topics discussing healthy diets on Twitter. Over 1.2 million tweets featuring the healthydiet hashtag were analyzed from January 2018 to April 2019.

The analysis found the largest sub-community was focused on special diets, such as low carbohydrate, high protein, vegan and vegetarian. Influence was not driven by one individual, but instead distributed across a number of users.

Notably, public health organizations and qualified individuals only made up the fifth largest-sub community.

Moreover, an analysis of the 100 most active users in the dataset showed that 81 percent had a high similarity to bots or had since been suspended from the Twitter platform.

The hottest topics
The key topics discussed within the #healthydiet discourse on Twitter include special diets, nutrition, exercise, diseases and a healthy lifestyle. In the health sector, common topics included nutrition and disease-related tweets, specifically diabetes, whereas cancer is also relatively prominent in verified and general accounts.

“Ingest” topics are similar, with diet, food, eat/eating and weight being the most prominent, but weight loss prevailing in tweets generated by spam accounts.

The study also also identified a difference in the type of topical content being shared by users with high similarity to bots and in spam tweets, when compared to the wider dataset. 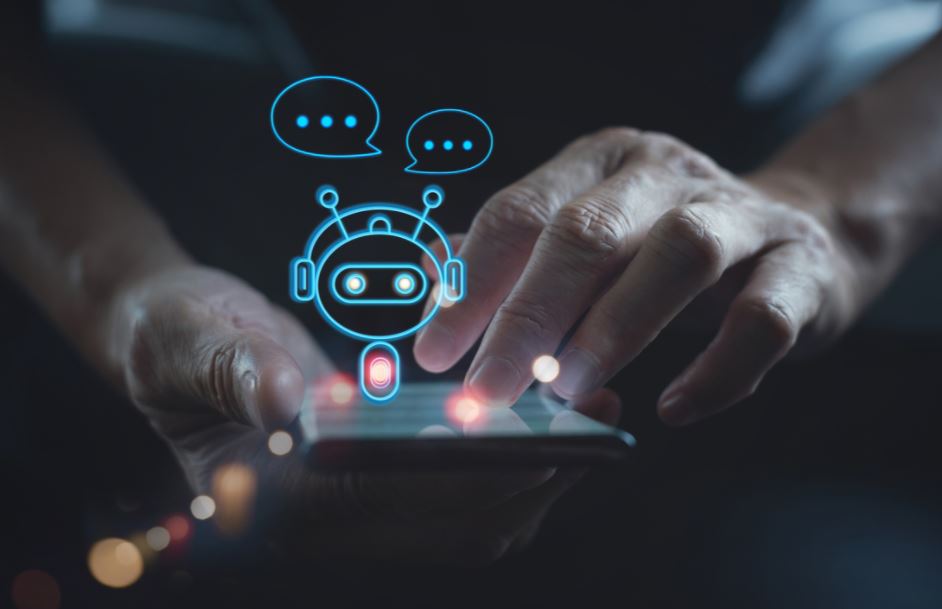 Of the 100 most active users in the #healthydiet discussion, 81 percent had a high similarity to bots or had since been suspended from the Twitter platform.This included a higher number of tweets promoting high protein, low/no carb and ketogenic diets, which Safefood maintains may be contrary to credible health advice.

“This is a challenge for health professionals and experts seeking to promote their message,” the organization affirms.

Who’s leading the discussions?
The study identified five sub-communities most predominant in healthy diets discussions, each with their own sub-topics and influencers.

Runners-up behind the special diets sub-community are the ketogenic-adjacent South Beach diet and the vegan diet and lifestyle community. Of the most influential users within the vegan community, only one claims to be a qualified nutritionist.

These were followed by more conventional sources of health information, such as Harvard Health Publishing and Men’s Health and media outlets like The Wall Street Journal and Huffington Post.

The smallest sub-community contains public health organizations such as the World Health Organization and The World Economic Forum. Qualified individuals with either commercial or media profiles also had a strong presence.

Active versus visible content
Safefood stresses the most active users are “low-quality accounts,” often bots or backed by marketing automation. By “creating noise and confusion” within the healthy diet discourse, they may be promoting low-quality diet and health advice. 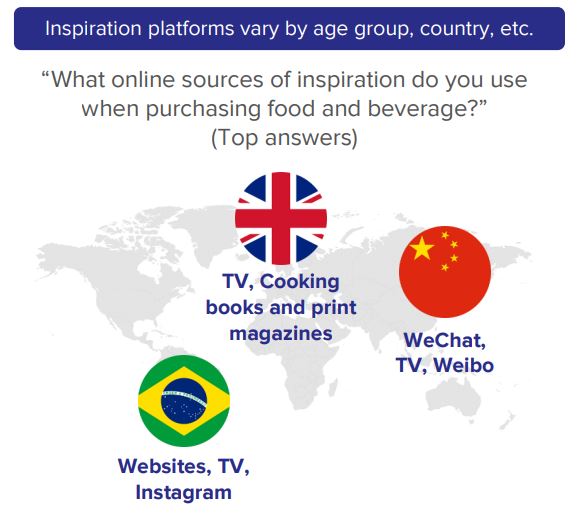 The Innova Consumer Survey 2020 shows a multitude of online F&B inspiration outside of social media.This analysis found that 60 percent of the 100 most active users in the #healthydiet discourse had high similarity to bots and 21 percent had since been suspended from the platform.

Innova Market Insights pegged “Age of the Influencer” as one of its top F&B trends for 2021. While digital transformations are fueling the innovation pipeline, a slow shift to more reliable influencers is occurring.

Data from the market researcher reveals two in five global consumers say that they don’t believe that vloggers, bloggers and influencers are honest about the products that they promote.

What should health professionals do?
Safefood flags social media does not have the same regulations and controls as traditional media and public health sources.

“Health information and advice shared on social media may be based on opinion, out of date, incomplete and inaccurate. When sourcing information on social media, in the absence of a personal relationship, people often rely on social signals such as follower numbers and verified account status to gauge trust and credibility,” says the organization.

This week in nutrition news, a study investigating cannabinoids and the Sars-CoV-2 virus led to the launch of a new company, while Lonza was recognized in... Read More

With plant-based meat alternatives accelerating to the mainstream, their nutritional value is coming under scrutiny. As several industry players have launched NPD that... Read More

Despite more than one in three people believing protein bars to be “healthy,” 77 percent of offerings are high in saturated fat, while 38 percent contain... Read More

In addition, the report revealed that parents know milk and water are the healthiest options as drinks and that when parents made changes to the drinks they bought,... Read More