You are in : All News > Berry power: Cranberry oligosaccharides found to prevent UTIs

02 May 2019 --- Cranberry oligosaccharides can keep the bacteria responsible for urinary tract infections (UTIs) from adhering to the cells lining the urinary tract, according to a new study published in American Chemical Society’s (ACS) Journal of Natural Products. To improve prevention strategies, researchers studied the urine of cranberry-fed pigs to identify whether oligosaccharides were responsible for protecting against UTIs.

Drinking cranberry juice has long been touted as a method that can help prevent UTIs, but clinical trials have produced mixed results. According to the US Department of Health and Human Services, about 50 percent of US women experience a UTI sometime during their life. Doctors usually prescribe antibiotics to treat the often painful condition, but this could contribute to the rise of antibiotic-resistant bacteria.

A group of researchers from several US institutions, funded by the National Institutes of Health, the University of Mississippi and the Department of Energy, sought to identify which active compounds from cranberries that end up in urine, can potentially prevent bacteria from sticking to human cells.

Click to EnlargeChristina Coleman, Daneel Ferreira and colleagues, fed female pigs dried cranberry powder, collected their urine and used chromatography to separate it into fractions of differently sized molecules. They screened the samples for anti-adhesion activity against the E. coli bacteria that cause UTIs.

To the researchers’ surprise, proanthocyanidins, the compounds previously proposed to be responsible for cranberry’s apparent UTI prevention properties, were absent from the active urine fractions. Instead, the researchers detected oligosaccharides called arabinoxyloglucans in those samples. These complex carbohydrates, related to cellulose, are difficult to detect and isolate, which could explain why they hadn’t previously been identified as anti-adhesive components of cranberry, according to the researchers.

Cranberry NPD
The study findings could spur product development that may more accurately tackle the uncomfortable condition. Manufacturers have already utilized cranberries in NPD, however.

Ocean Spray unleashed, last year, the unique health benefits of the cranberry in a soft chew form with its Cranberry +health Cranberry Supplements, which were launched in the US. The product was developed based on the findings of a study published in the American Journal of Clinical Nutrition, which showed that consuming eight ounces of cranberry juice cocktail daily reduced the recurrence of symptomatic UTIs in women by nearly 40 percent. 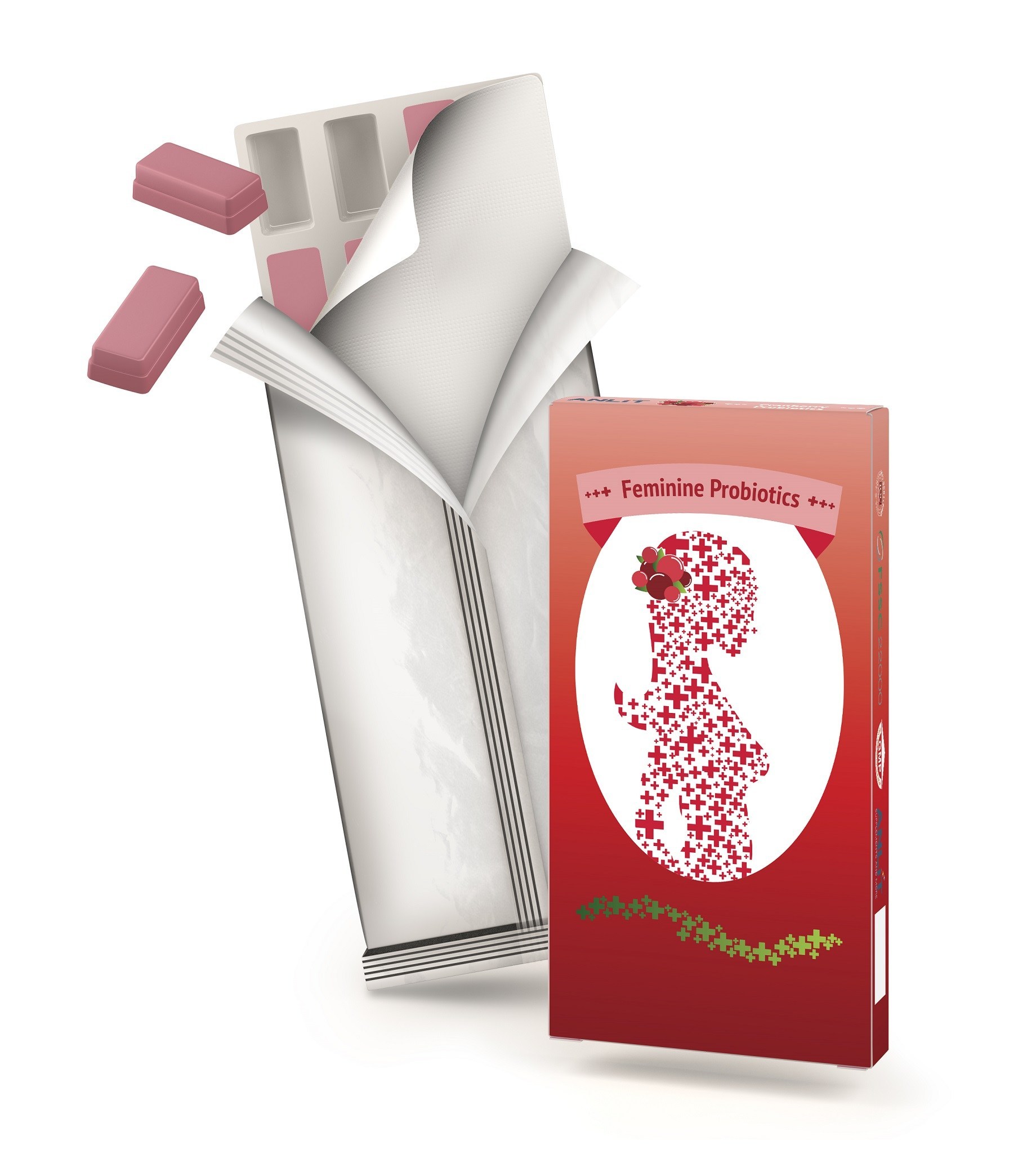 Supporting the microbiome
Research has shown that cranberries not only support urinary tract health but can also promote a healthy gut microbiome. Researchers from the University of Wisconsin-Madison evaluated whether one simple addition to the diet – one handful a day of sweetened dried cranberries – could positively influence the gut microbiome. After just two weeks and with only ten subjects, the differences were statistically insignificant but according to the researchers, were moving in the right direction, pointing to a role for cranberries in improving gut health.

A Cranberry Institute and USDA-funded study into the potential protective effects of cranberries on the gut microbiome also found that adding cranberries to a meat-based diet can reduce the rise in secondary gut bile acids that have been associated with colon and GI cancer. The feeding trial – published in The Journal of Nutritional Biochemistry – found that the addition of whole cranberry powder to this common diet lessened potentially carcinogenic secondary bile acids and blunted the decline in beneficial short-chain fatty acids (SCFA) in the gastrointestinal (GI) tract.