You are in : All News > Aspartame debate rages on: Calls for UK ban amid imminent Brexit, but industry deems consumption safe 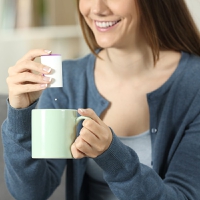 12 Nov 2020 --- Brexit could provide an opportunity for the UK to ban the use of aspartame, with some researchers arguing that it may negatively impact health. However, industry has hit back, maintaining that it is safe to consume and can aid in the fight against non-communicable diseases such as obesity and diabetes.

The world’s most widely used artificial sweetener, aspartame, has been previously linked to adverse health effects by numerous studies.

“The food industry should radically reduce its use of aspartame, and prepare for the time when it can no longer use aspartame at all,” Professor Erik Millstone from the science policy research unit at the University of Sussex, tells NutritionInsight.

However, the International Sweeteners Association (ISA) supports aspartame use. 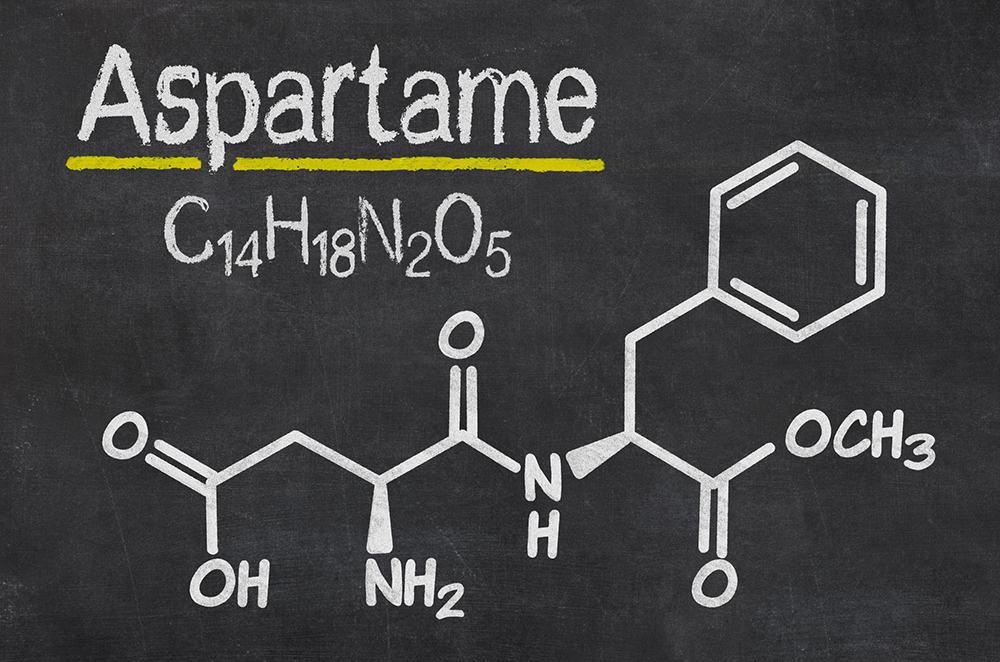 Click to EnlargeISA says low/no calorie sweeteners can be helpful in creating healthier food environments. “This is especially true at a time when obesity and non-communicable diseases including diabetes and dental diseases remain major global health challenges,” he adds.

Going against the science?
Millstone and Dr. Elisabeth Dawson, also from Sussex University, are calling for the government and the UK Food Standards Agency (FSA) to use incoming post-Brexit powers to ban the use of aspartame in the UK in 2021.

Recent research from the University of Sussex Business School details how European regulators approved the artificial sweetener despite accepting 21 studies that indicated it could have an adverse effect on consumers.

Millstone says that the panels making decisions on aspartame use should be as objective as possible and with “no conflicts of interest.”

“The European Food Safety Authority (EFSA) should convene an entirely new panel, composed only of people with no conflicts of interest, and all the evidence about the risks of aspartame should be reviewed afresh,” he notes.

“In the interim, the EFSA board should directly address the question of whether to substantially reduce aspartame’s acceptable daily intake (ADI) or ban it altogether.”

“My view is that there is already sufficient evidence to justify a decision to ban aspartame, but I have no wish to discourage scientists from pursuing further lines of inquiry,” Millstone continues.

ISA deems aspartame safe
EFSA’s official scientific opinion on aspartame, published in December 2013, concluded that aspartame is not a safety concern, according to the ISA. 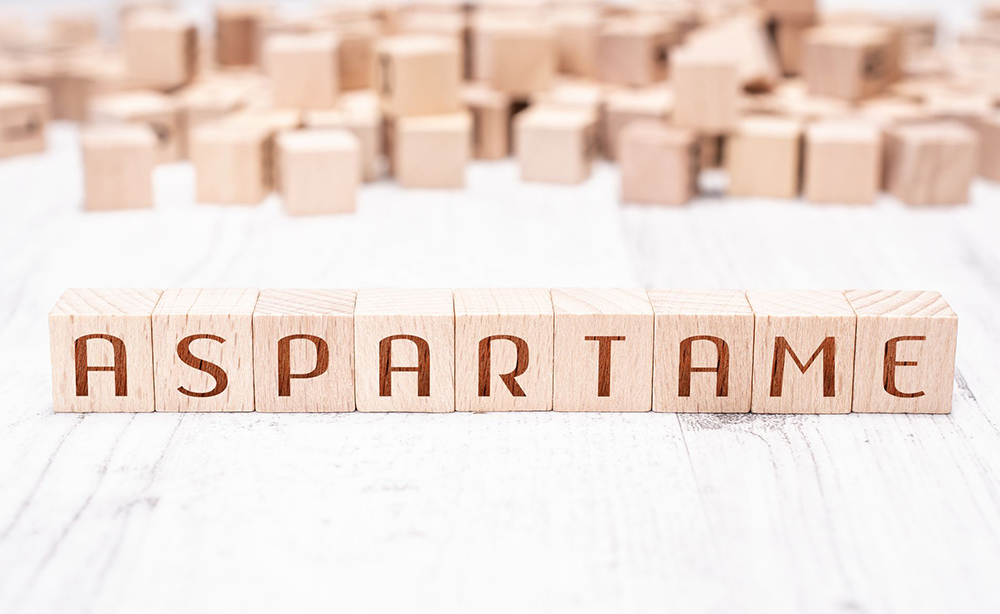 Click to EnlargeMillstone says industry should radically reduce its use of aspartame and prepare for the time when it can no longer use aspartame at all.

Millstone says industry should radically reduce its use of aspartame and prepare for the time when it can no longer use aspartame at all.

“This EFSA opinion represents the most comprehensive assessment of the aspartame safety database that has ever been undertaken. The EFSA conclusions are consistent with the opinion of regulatory authorities around the world that aspartame is safe,” ISA’s Peterson says.

“Low/no calorie sweeteners, including aspartame, are used in foods and beverages to provide people with a wide choice of sweet-tasting options with low or no calories,” he explains.

“Thus, they can be a useful tool, when used in place of sugar and as part of a balanced diet, in helping reduce overall sugar and calorie intake, as well as in managing blood glucose levels.”

Furthermore, he flags that low/no calorie sweeteners are not fermentable by oral bacteria, which means that they do not contribute to tooth demineralization – one of the reasons for tooth decay.

NutritionInsight has reached out to further industry expert bodies and players for comment on the matter.

Continuous ambiguity
However, Millstone and Dawson claim that EFSA took its decision in 2013 despite accepting that 16 of the 21 studies indicated that aspartame could cause adverse effects at modest dose levels. The admission emerged in a response published by two EFSA scientists.

Millstone and Dawson, are now calling on the EFSA to explain why it failed to ban aspartame or tightly restrict its use in food and drink products in light of the evidence it considered.

The academics are also challenging EFSA to identify the 21 studies it has now admitted it had accepted, which showed evidence of adverse effects from consumption of the widely used artificial sweetener.

“Government ministers have said on occasions that once the UK has fully departed from the EU, we will be able to raise UK food standards. The banning of aspartame would be a significant opportunity for ministers to show they are serious about those promises,” Millstone says.

Cardiovascular health at heart of well-being despite claim roadblocks

15 Oct 2020 --- A holistic view is necessary to understand the cardiovascular sector, which has a broad reach allowing it to address concerns from bone health to... Read More

04 Aug 2020 --- The potential adverse health effects of a high caffeine concentration in food supplements should not be overlooked, according to a new Dutch report. The assessment... Read More