You are in : All News > Why do some people eat more than others? Researchers find obese people gain “greater satisfaction” from chocolate

Why do some people eat more than others? Researchers find obese people gain “greater satisfaction” from chocolate

30 Jul 2019 --- Obese people have higher initial taste perceptions of chocolate that decline at a more gradual rate than non-obese people, a study published in the Journal of the Academy of Nutrition and Dietetics has found. While there was no significant difference in taste perceptions of normal weight and overweight participants, the researchers say the findings may help explain why some people eat more than others. This could potentially lead to new avenues for treating and preventing obesity.

“At this point, our findings are too preliminary to influence the food industry at a policy level. Instead, we think that our findings have the most relevance for ultimately helping to understand why some people may eat more than others and how this may influence the development or progression of obesity,” lead investigator Linnea A. Polgreen, Ph.D., Department of Pharmacy Practice and Science, University of Iowa, US, tells NutritionInsight. 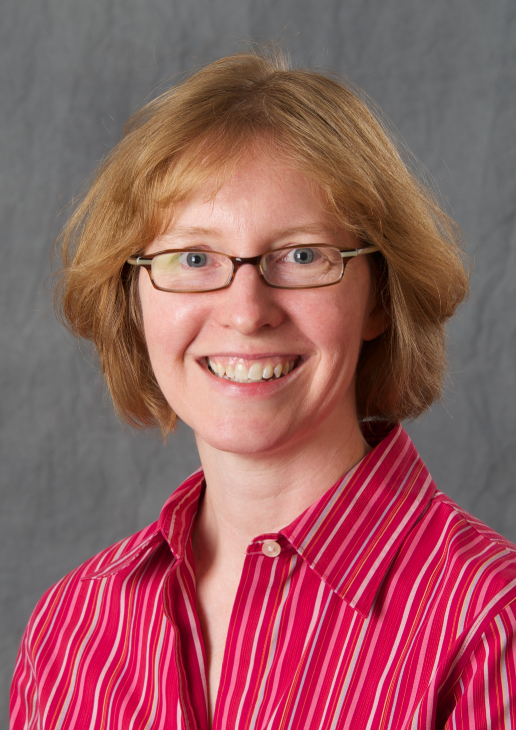 Lead investigator Linnea A. Polgreen, Ph.D., Department of Pharmacy Practice and Science.The study consisted of a non-clinical, randomized, controlled trial of 290 adults (161 with normal BMI, 78 considered overweight and 51 considered obese) to measure instantaneous taste perceptions of chocolate. The participants each received and rated one piece of chocolate at a time and were free to eat as much as they wanted, with people ultimately consuming between two and 51 pieces. While previous studies have examined the association between taste and BMI at the beginning and end of consumption, this study observed the instantaneous taste changes over a period of time.

As the researchers anticipated, in line with the sensory-specific satiety concept, ratings generally decreased after each chocolate piece. This is because as more of a food item is consumed, people have a diminishing taste perception, with the first bite usually tasting better than later ones. However, while there was no difference between overweight and normal-weight people, obese people had higher levels of initial taste perception, rated subsequent pieces higher, and had ratings that declined at a slower rate in comparison to the non-obese participants.

Other notable differences were that those who had been hungrier at the start of the study had greater taste perception, and women’s taste perceptions decreased faster than men’s. Additionally, half of the cohort had been given nutritional information before consumption, but that did not affect taste perception.

“Our findings further indicate that obese participants needed to consume a greater quantity of chocolate than non-obese participants to experience a similar decline in taste perceptions. Specifically, obese women needed to eat 12.5 pieces of chocolate to fall to the same level of taste perception as non-obese women who ate only ten pieces, which corresponds to a difference of 67.5 calories. This may, in part, explain why obese people consume more than non-obese people,” adds co-investigator Aaron C. Miller, Ph.D., Department of Epidemiology, University of Iowa.

As the number of chocolate samples increased, participants reported lower taste perceptions. (Credits: Journal of the Academy of Nutrition and Dietetics)Polgreen now plans to replicate the results across a wider spectrum of ages and a spectrum of different foods to see if they can be generalized. If so, the findings could help to inform interventions to aid weight loss in obese people. Instead of just targeting nutritional awareness, it may be necessary to understand and manipulate taste perceptions to develop effective strategies.

“Obesity is a major public health problem. Thirty percent of the US population is obese, and obesity-related health problems such as diabetes and hypertension are increasing. Causes of obesity are varied, but food consumption decisions play an important role, especially decisions about what foods to eat and how much to consume. Taste perceptions may lead to overeating. If people with obesity have different taste perceptions than non-obese people, it could lead to a better understanding of obesity and possibly designing new approaches to prevent obesity,” Polgreen concludes.

Another recent experiment examining the psychology of food choices found that menu positioning is influential a consumer’s selection. In the study, the arrangement of drinks on McDonald’s touch screen kiosks was modified to show sugar-free Coke Zero in the first position, instead of the sugary Coca-Cola. This resulted in an 8 percent reduction in Coca-Cola and a 30 percent increase in Coke Zero, highlighting how raising the visibility of healthier menu options can increase uptake.

The Center for Science in the Public Interest (CSPI) has criticized the US Congress for failing to include a pathway to free healthy school meals for all students... Read More