You are in : All News > War in Ukraine: World Food Program prioritizes nutrition security amid Russian missile attacks

07 Dec 2022 --- A United Nations (UN) spokesperson has warned that Monday’s missile attacks in Ukraine have damaged the country’s energy system, resulting in millions of people living without electricity while temperature levels drop below freezing.

The World Food Program (WFP) stresses that its main priority this month is to respond to the immediate needs of those worst affected with life-saving assistance, including food supplies to alleviate nutrition insecurity.

“Overall, since the start of WFP operations in the country in February of this year, more than 137,000 metric tons of food have been delivered to partners, intended for people impacted by war and in need, living across the country,” says Stéphanie Tremblay, associate spokesperson for the Secretary-General at the UN.

According to local authorities, the strikes have impacted Ukraine’s northern, southern and central regions. In the capital of Kyiv, 40% of people were without electricity, leaving millions of civilians without access to water, electricity, heating and reliable food supply.

Food kit relief
The WFP stresses that the war has displaced 13 million people, and that one in three suffers food insecurity.

“We continue to deliver monthly food kits and ready-to-eat food rations where they are needed, primarily in hard-to-reach and frontline areas under intense fighting, where commercial supply lines are disrupted and markets are no longer functional or risk becoming non-functional,” the organization states. 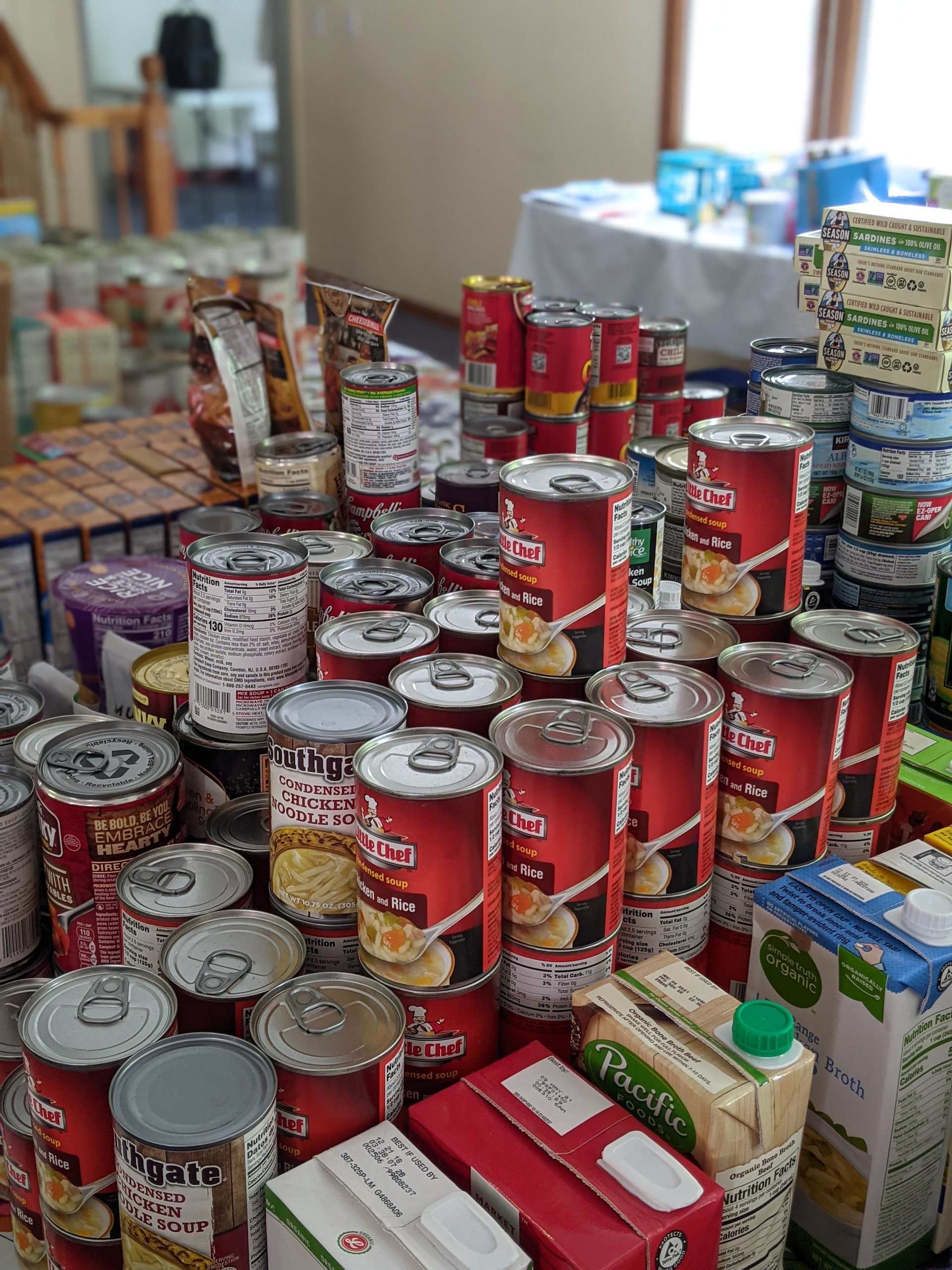 The WFP will prioritize life-saving assistance in December for those worst affected by the war.

The organization claims to have reached two million people with hot meals and food parcels in collaboration with humanitarian aid partners. It also works toward strengthening the country’s economy by scaling up purchases of local foods to stimulate trade.

Global food insecurity
The war in Ukraine has caused international nutritional deficiency scares, especially because both Russia and Ukraine are global providers of wheat. The conflict has caused global disruptions and harshly affected those already living in poverty and suffering from food shortages, mainly in Africa and the Middle East.

“Food security is one of the key elements of global stability. This is where Ukraine’s leading role is most evident. Thanks to our export grain initiative from three Black Sea ports, we sent about 12 million tons of food to the world market – 40 countries in the world,” Volodymyr Zelenskyy, the president of Ukraine, said in his Grain from Ukraine announcement.

“Of this amount, more than two and a half million tons are for countries that are not only short of food but in a severe crisis, including Ethiopia and Yemen.”

However, the initiative was “paralyzed” as crucial exports were put on hold. Delays also happened in October this year, and Ukraine says that Russia is using food as a weapon, as its actions undermine global food security.

Furthermore, Russia left the Black Sea Grain initiative at the end of October but then rejoined a few days later in early November. The deal expired a few days after Russia rejoined but was then extended.