You are in : All News > Nutrition emergency looms in Ukraine as war continues 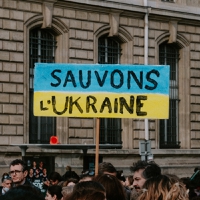 05 Apr 2022 --- Nutrition deficits are becoming increasingly evident in Ukraine as the war rages on, with severe malnutrition fears. Currently, nearly one-third of trapped Ukrainians are facing food shortages, according to the Food and Agriculture Organization (FAO) of the UN.

With the continuation of the crisis, this figure is only set to rise.

Mirjam Gommers, corporate communications coordinator for Cooperative for Assistance and Relief Everywhere (CARE) International tells NutritionInsight that despite not being considered a “nutrition emergency” at first, it is now becoming more evident.

“The longer the conflict lasts, the more we see nutrition deficits especially with groups at risk such as young children, pregnant and breastfeeding mothers and the elderly.” 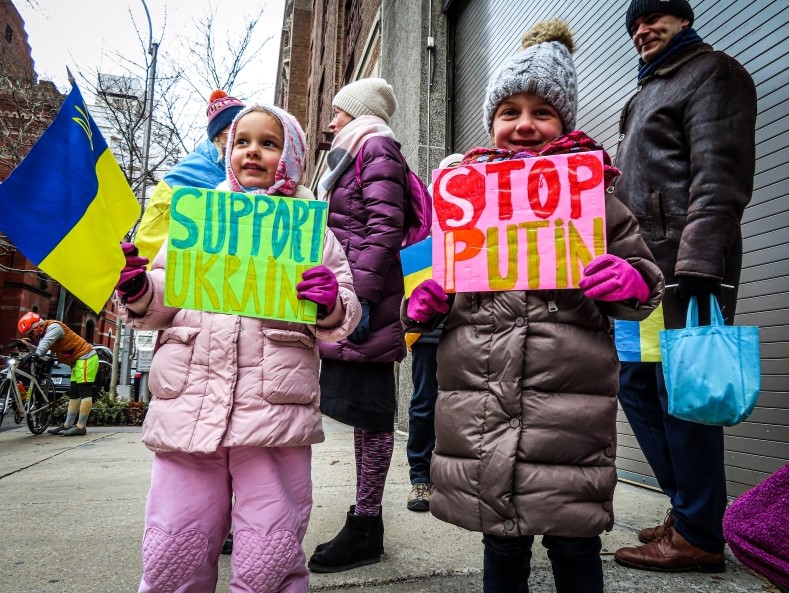 Protesters around the world have demanded an end to the war waged against Ukraine by the Russian Federation.Pregnancies, children at risk
Challenges in accessing infant formula are further raising the alarm, with vulnerable groups described as high risk.

“During pregnancy, poor diets lacking in key nutrients can cause anemia, pre-eclampsia, hemorrhage and death in mothers. This can also lead to stillbirth, low birthweight, wasting and developmental delays for children,” Gommers warns.

According to the World Health Organization, even for those who are not pregnant or very young, malnutrition can lead to vital nutrient deficiencies, osteoporosis, critically low weight and diet-related non-communicable diseases.

“In all emergencies, the youngest children are at the highest risk of illness and mortality. Infants who are not breastfed are especially vulnerable, as the normal environment for accessing and hygienically preparing infant formula is disrupted,” a joint statement between the UN's Children's Fund (UNICEF), the Global Nutrition Cluster and Infant Feeding in Emergencies (IFE) Core Group outlines.

“This is a concern in the Ukraine, where rates of exclusive breastfeeding are low, and a high percentage of infants are partially or fully dependent on infant formula.” 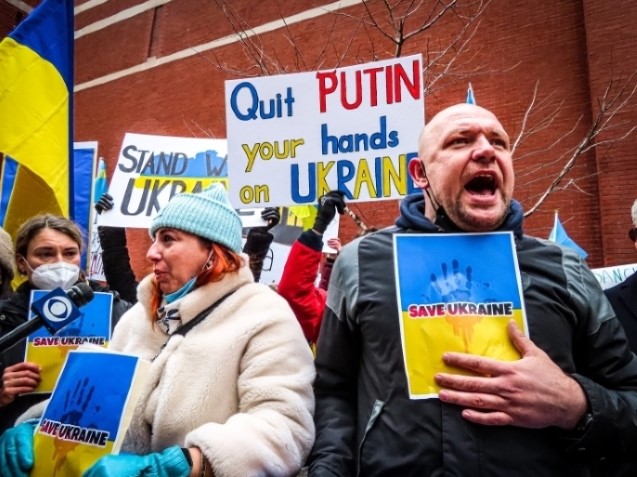 French President Emmanuel Macron has demanded an end to Russian gas imports into the EU as soon as “this week.”Rapid escalation
While UNICEF outlines the importance of ensuring the availability and continuity of nutritious, fresh food and essential staples for children, women and families, the challenges on the ground appear to be worsening.

“As insecurity persists and both local and national supply chains are disrupted, people are likely to fall deeper into emergency levels of hunger and malnutrition.”

“The violence has escalated rapidly, and it remains extremely difficult to predict the evolution of the conflict and its effect on lives, livelihoods, food security and nutrition.”

Majority will be food-insecure by end of year
So far, the WFP has dispatched 25 metric tons of food that has gone to approximately 6,000 people affected by the war, with the third UN food convoy reaching Sumy undamaged on March 31. But while this assistance is greatly needed, it falls short of meeting local nutrition and basic care needs. 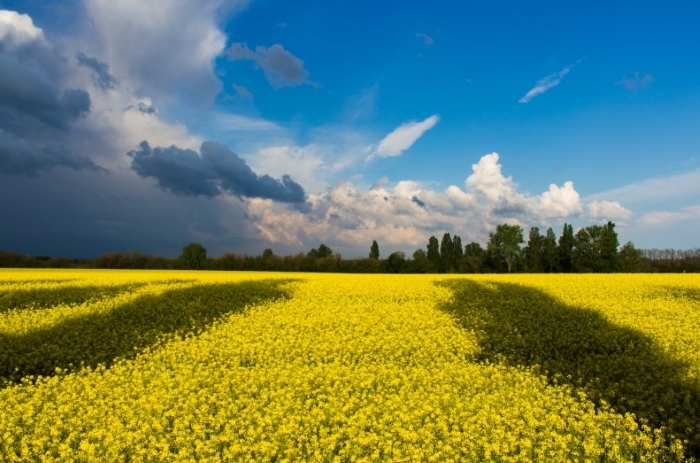 The Russian Federation’s invasion has damaged the quality of Ukrainian air, water and soil, according to the organization Pax for Peace.In the WFP’s latest External Situation Report on Ukraine, the organization says, 12 million people are still in need of assistance, while more than ten million have been internally or externally displaced.

Only 35.3% – just over one third – are projected to escape the food shortages.

“It is clear that the war has resulted in a massive and deteriorating food security challenge,” said the FAO in its latest communication on the impact of the war.

Recently, the UN warned of a “global food meltdown” if the onslaught persists, and GAIN flagged sky-high food prices are set to hit Ukraine and Africa in wake of the conflict.

“Pending nightmare not seen this century”: Half a million children facing malnutrition in Somalia as famine appears inevitable

UNICEF is warning of a “staggering increase” in the number of children in Somalia expected to suffer severe acute malnutrition. Facing droughts, high food... Read More