You are in : All News > UK scientists boost vitamin D levels with genetically edited tomatoes

24 May 2022 --- Gene-edited crops, such as tomatoes rich in vitamin D3, may soon be on English supermarket shelves following a bill that will be introduced tomorrow. Departure from the EU has allowed England to explore gene-editing technology, which is currently banned in Europe.

The Genetic Technology (Precision Breeding) bill is designed to enable food producers to use genetic technologies to speed up traditional crop breeding that would otherwise take years or decades.

Activating vitamin D genes
Among the first crops that may appear on English dinner tables are vitamin-D enriched tomatoes. Vitamin D is one of the important micronutrients with widespread deficiency, especially in those who consume vegan diets.

Researchers at the John Innes Centre, UK, used CRISPR-Cas9 gene editing to allow the building blocks of D3 – 7-dehydrocholesterol (7-DHC) – to accumulate in the tomato fruit. 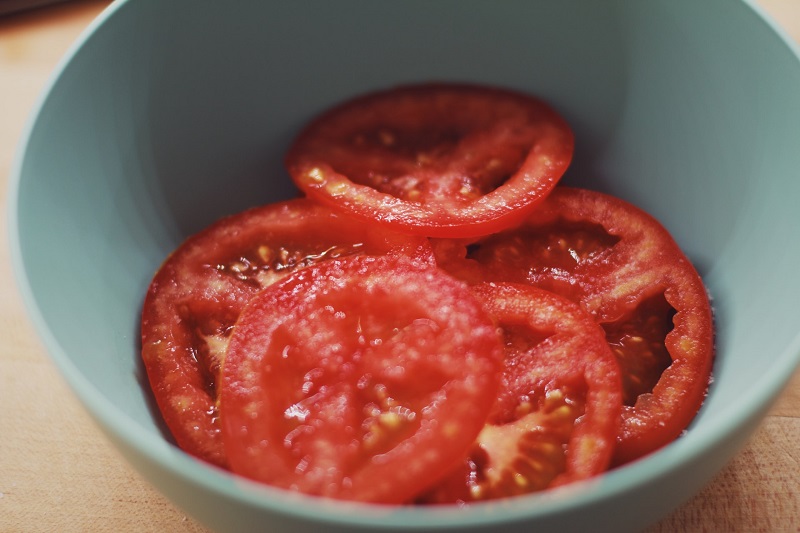 After treatment with UVB light on tomato slices, one tomato contained as much vitamin D as two medium-sized eggs or 28 g of tuna – both of which are recommended dietary sources of vitamin D.

The study published in Nature Plants also found that vitamin D in ripe fruit might be increased further by extended exposure to UVB, for example, during sun-drying.

Moreover, the procedure increased vitamin D content in the leaves, which could provide a new vegan source of D3 from a sidestream ingredient.

Where’s the sunshine?
Vitamin D deficiency has been flagged as an ongoing threat to public health and one that affects many people worldwide.

“Gene-editing tomatoes to accumulate provitamin D3 at levels above recommended dietary guidelines could result in better health for many, especially as tomatoes are a widely accessible and readily eaten food.”

For those living in the northern hemisphere or less sunny climates, it is hard to get vitamin D from sunlight, and we need it from our diet or supplements.” 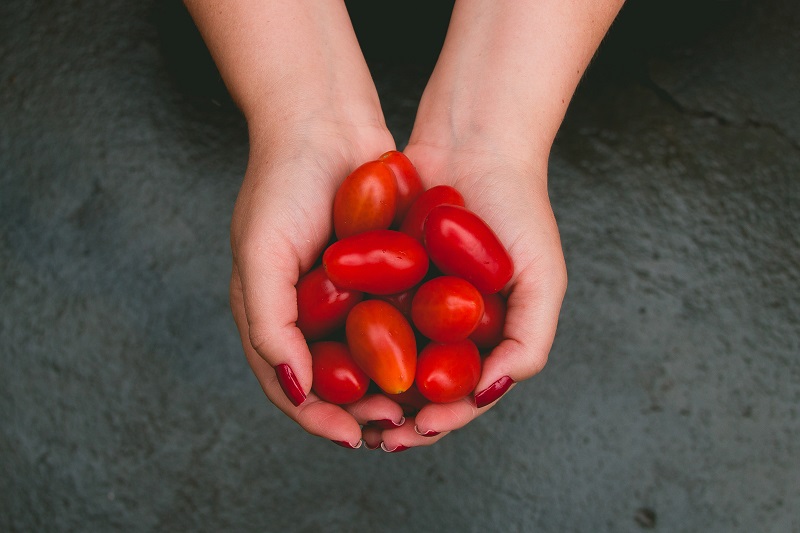 Tomatoes rich in vitamin D could help support vegans who are especially at risk for deficiency.Last month, the UK government announced an official review to examine whether food and drink should be fortified with vitamin D to address health inequalities.

Despite this important distinction, groups such as Beyond GM are voicing their concerns.

“These new regulatory criteria, which are poorly defined, scientifically unclear and were highly disputed during the passage of the statutory instrument, will likely continue to be disputed,” says Pat Thomas, a director of Beyond GM.

“The government’s goal is total deregulation, but last year’s public consultation showed that 85% of respondents wanted to see gene-editing regulated as GMO.”

Push from the top
The UK has been investigating how to relax rules on gene editing since the initiation of Brexit.

In January 2021, the UK’s Department for Environment, Food and Rural Affairs (Defra) began consultation on gene editing. The consultation focused on stopping gene editing from being regulated in the same way as genetic modification.

The bill was also endorsed by the Queen in her speech earlier this month, which was carried out by Prince Charles on her behalf:

“My ministers will encourage agricultural and scientific innovation at home. Legislation will unlock the potential of new technologies to promote sustainable and efficient farming and food production.”