You are in : All News > Time-restricted feeding may inhibit breast cancer, shows study of obese postmenopausal mice 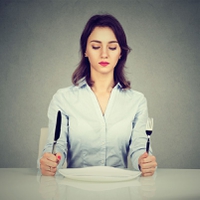 27 Jan 2021 --- Restricting eating to an eight-hour window when physical activity is highest decreased the risk of development, growth and metastasis of breast cancer in mouse models in a new US study.

“We were expecting that result. We had previously published that obesity accelerates breast cancer in mice, and we had found that feeding the mice a diet rich in omega 3 fatty acids reduces insulin resistance and decreases tumor growth,” senior author Dr. Nicholas Webster tells NutritionInsight.

“Our group and others had also published that using time-restricted access to food would similarly reduce insulin resistance, so it was a logical step to then try TRF in the obese breast cancer model,” he explains. 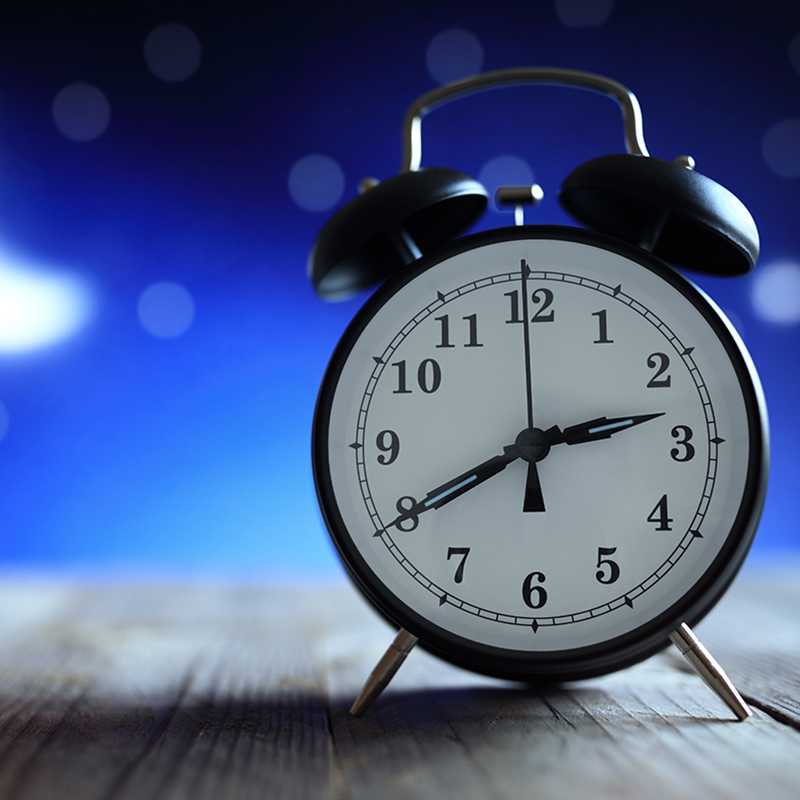 Click to EnlargeIntermittent fasting restricts when, not what, you eat.A second had food access for eight hours at night when nocturnally active mice normally eat. A third group had an unrestricted low-fat diet.

In the Nature Communications-published study, the UC San Diego researchers found that the TRF approach:

“Importantly, inhibition of insulin secretion with diazoxide mimics TRF, whereas artificial elevation of insulin through insulin pumps implantation reverses the effect of TRF,” the study reads.

The study authors suggest that TRF, therefore, acts through modulating hyperinsulinemia. “Our data suggest that TRF is likely to be effective in breast cancer prevention and therapy.”

According to the World Health Organization (WHO), breast cancer is the top cancer in women both in the developed and the developing world.

The incidence of breast cancer is increasing in the developing world due to increased life expectancy, increased urbanization and adoption of Western lifestyles, says WHO.

The same findings in humans?
Extrapolating the study findings from mice to humans is tricky, says Webster. Although several therapies effective for mice have failed in human studies, he and his research team still believe that time-restricted eating would work for humans. 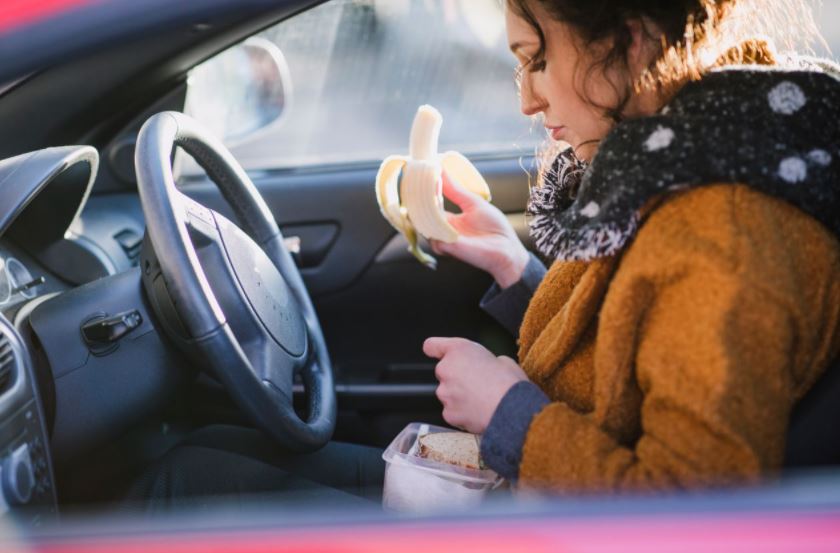 Click to EnlargeWebster advises to eat the last meal by 6 pm, then don’t eat until 10 am the next morning.He points out that many small studies have demonstrated that increasing the length of the overnight fast, analogous to TRF in the mice study, can improve metabolism and reduce insulin resistance in humans.

“I should stress that these studies show associations, not causality. But the positive associations found in the epidemiological studies suggest that nightly fasting would be beneficial in humans.”

Fasting made easy
If prolonged nightly fasting could be scientifically proven to be effective at preventing primary cancers or cancer recurrence, then it would be “fairly easy to draft nutritional recommendations,” Webster explains.

“The beauty of overnight fasting is that people are asleep during most of it, so they are not bothered by hunger. This is very different from other forms of intermittent fasting that involve reducing caloric intake during the day.”

The study findings suggest restricting the time to eat, not the food itself. “So people can still eat their Big Macs and pizza, just restrict it to eight hours during the day.”

Webster maintains that the eight hours eating time frame can be self-set but advises to finish eating at least four hours before sleeping. 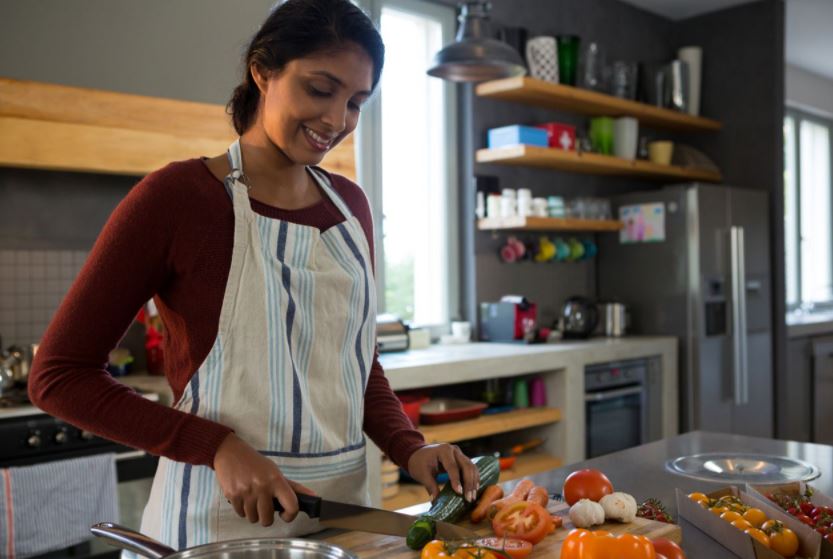 Click to EnlargeTRF resulted in a “striking” inhibition of tumor initiation and progression compared with an ad libitum high-fat diet. Interest in intermittent fasting
Diets restricting when, not what, you eat are gaining steady popularity as a healthy dietary regimen.

NutritionInsight has previously reported on chrono-nutrition, or time-sensitive eating, as well as how companies are capitalizing on the growing trend.

Webster refers to different intermittent fasting permutations, including alternate day fasting with reduced calorie intake every other day, the 5:2 diet with five days of normal eating and two days of fasting.

A 24 hour fast once or twice a week, he says, also falls into the intermittent fasting category, as well as random meal skipping or the single large daily meal diet.

“What I find particularly intriguing is how many participants [in previous studies] continued the time-restricted eating even after their study had finished,” concludes Webster.

“This suggests that the dietary regimen is easy to maintain, which will help with long term adherence.”

“Nothing special” about fasting: UK study says IF is not as effective for weight loss as traditional dieting

17 Jun 2021 --- Intermittent fasting (IF), such as alternate day fasting or the ‘5:2’ method, is not the most effective way to lose weight, according to a new study... Read More

28 May 2021 --- Tomorrow will mark World Digestive Health Day (WDHD), which this year is highlighting the link between gut health and obesity. NutritionInsight takes a closer look... Read More

27 May 2021 --- Following a low carbohydrate diet for up to six months can be an effective option in tackling Type 2 diabetes (T2D), according to a report released by the... Read More