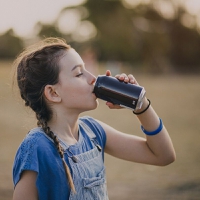 12 Feb 2020 --- Policies on the labeling, marketing and taxation of sugary soft drinks positively impact the behavior of consumers in drinking less sugary beverages, as well as manufacturers, who continue to reduce sugar in formulations. This is according to two new studies published in PLOS Medicine examining the role of policy in the UK and Chile, respectively. With the UK soft drink industry levy (SDIL) in effect for almost two years and countries including South Africa and Portugal following suit, the industry is seeing a pronounced global anti-sugar sentiment. In fact, the SDIL has resulted in faster reformulation compared to other public health policies. However, part of the sugar levy is shouldered by consumers, which may be a contributing factor in decreasing purchases, experts note.

“The SDIL can operate on health in two ways. First, it can induce the drinks industry to reduce sugar in drinks, which should lead to a reduction in calories consumed without any need for individual-level behavior change,” Peter Scarborough of the University of Oxford, UK and lead of one of the studies tells NutritionInsight.

“Secondly, it can influence behavior change by increasing the price of high sugar drinks. For this mechanism, it is important to understand how much the tax is passed on to consumers, and we showed that the tax did not translate into commensurate price increases on soft drinks. Further upcoming analyses will investigate what impact the price change has on consumer purchases,” he adds.

Professor Tom Sanders, Professor Emeritus of Nutrition and Dietetics, King’s College London notes, however, that despite the SDIL positive impact on consumer choices, previous research with low calorie sweetened drinks shows that consumers compensate for the reduced calorie intake by increasing energy intake from other sources. “It is also worth noting that only one-third of the cost of the levy was passed on to consumers for high sugar drinks,” he says. 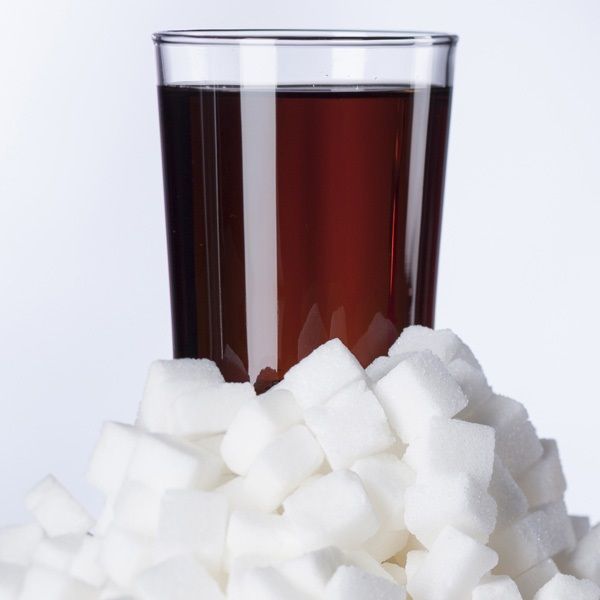 The UK’s sugar tax pushes up the price of sugar-sweetened soft drinks across Britain.In the first study, Scarborough’s team looked at the effect of the SDIL, which was implemented in April 2018. A Public Health England (PHE) report late last year found that the SDIL resulted in sugar reduction in beverages of nearly a third.

However, Scarborough notes that PHE’s results took into account decreased soft drink sales, while his team isolated SDIL’s effects on reformulation. The team used a total of 209,637 observations of soft drinks available from UK supermarket websites at 85 time points between September 2015 and February 2019. Over that time period, the proportion of drinks with more than 5 g of sugar per 100 mL fell from 49 percent to 15 percent.

There was also little change in the product size or the number of products available to the consumer and there were no similar reductions in the sugar level of drinks exempt from the SDIL such as pre-mixed spirits, fruit juice and milk-based drinks. The price of high-sugar drinks increased by an average of 95 percent.

“We found that the SDIL resulted in reformulation at a much faster pace than has previously been observed from other public health policies. Previous reformulation policies have been built on voluntary arrangements between the government and the food industry. This suggests that fiscal policy may be a more effective method of encouraging the food industry to improve the healthiness of its product range,” Scarborough notes.

UK lobby group Action On Sugar has welcomed these findings of the UK’s SDIL. “It is imperative that the government recognizes the success of this mandatory approach, and immediately extends it to other categories including sugar-sweetened hot and cold milk-based drinks and alcoholic drinks,” notes Katharine Jenner, Nutritionist at Action on Sugar.

Unhealthy beverage purchases drop by a quarter in Chile
In the second study, Camila Corvalán of the University of Chile and her colleagues analyzed the impact of the country’s Law of Food Labeling and Advertising, implemented in 2016. The law mandates front-of-packaging warning labels, restricts child-directed marketing and bans sales in schools of all foods and beverages containing added sugars, sodium or saturated fats over threshold levels.

The new study used national data on packaged beverage purchases from 2,383 urban households in Chile between 2015 and 2017. The researchers concluded that after the implementation of the new policies, the purchase of beverages high in sugar, sodium, saturated fat or calories decreased by 22.8 mL per capita per day (23.7 percent). Calories from such beverages decreased by 11.9 kcal per capita per day (27.5 percent). While households with varying levels of education had similar absolute reductions in the consumption of these beverages, the relative reduction was greater in more highly educated households due to a lower consumption before the policies.

“Future research will be needed to understand to what degree these changes are attributable to product reformulation or to changes in consumer behavior, as well as the impact of these regulations on dietary intake and health-related outcomes,” the researchers conclude.

Health bodies and organizations have previously flagged the importance of sugar reduction for health. In light of this, industry has turned to alternative sweeteners to boost the flavor profile of beverages without adding sugars. NutritionInsight has previously reported on several sweetener innovations and how they impact NPD and the sector in general.

As the plant-based market proliferates, innovation and consumer demand continue to shape the sector. NutritionInsight speaks with a roundtable of experts from... Read More

As the vitamin and mineral supplements space proliferates globally, consumers seek dietary supplements that support their overall health. However, according to... Read More