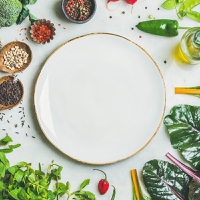 11 Feb 2020 --- Still in the first months of the year, dieting remains on consumers’ minds and many are opting for online resources that can help them boost their weight loss goals. An Australian research project found that following a “digital diet” may help promote better results, while a US study also found that social media and peer pressure can play a crucial role. However, the added benefits of physical activity must not be slighted, according to a US paper from Drexel University, US. This study notes that exercise can regulate hunger and reduce overeating.

The consensus on diets that lead to weight loss is a caloric deficit, according to the experts. However, many are looking for a fast solution or at least a way to boost results. Several interesting diets have appeared across the years and NutritionInsight previously reported on the trending diets that consumers are turning to, to lose weight.

DigiDiets trend
Digital tools to monitor diet are becoming an increasingly helpful tool for weight loss. Applications like MyFitnessPal, for example, are enjoying a surge in popularity among consumers. In this space, the Commonwealth Scientific and Industrial Research Organisation (CSIRO), Australia’s national science agency, has found that following a scientifically-backed “digital diet” for as little as 12 weeks can result in clinically significant weight loss. 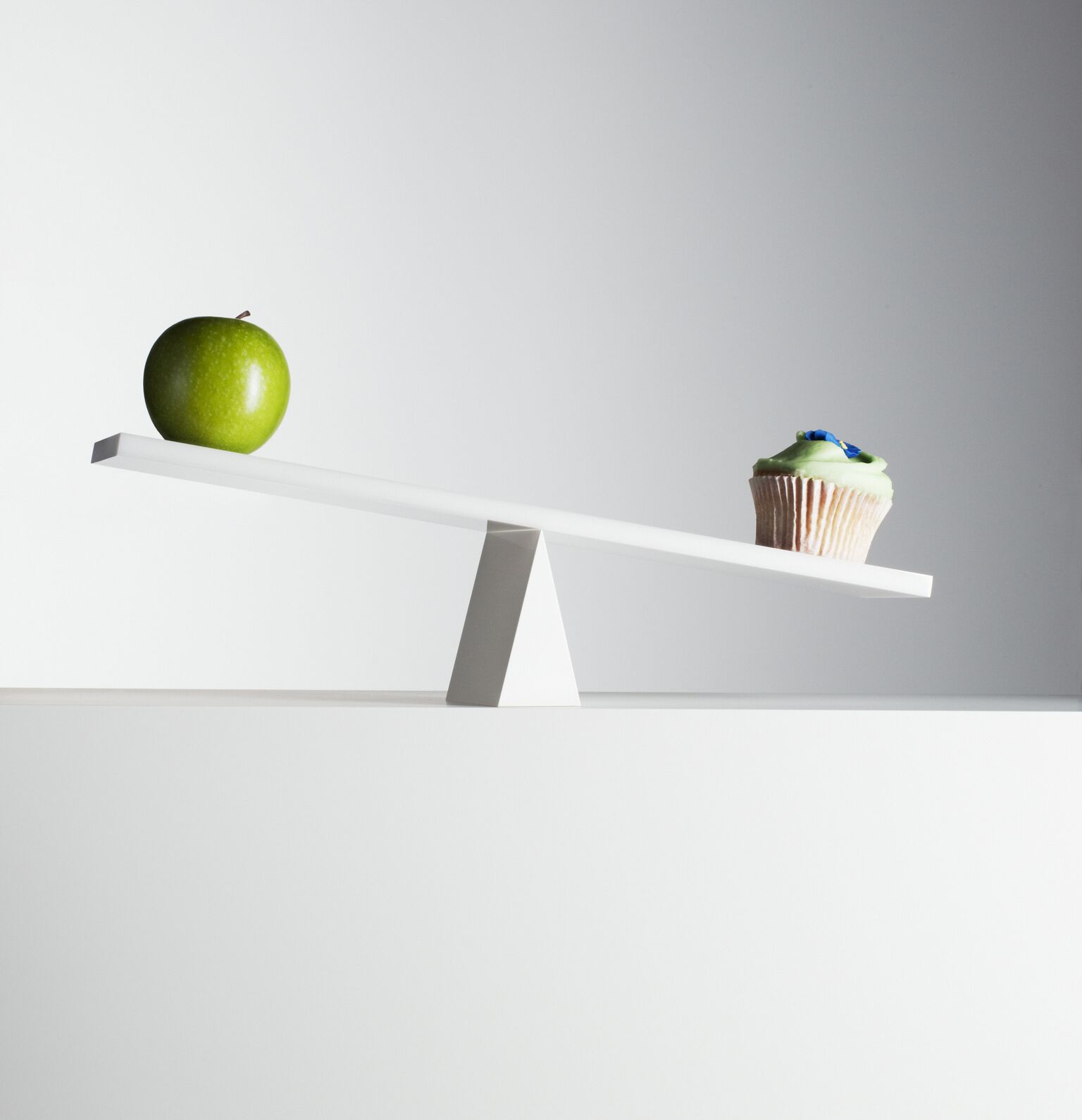 The consensus on diets that lead to weight loss is a caloric deficit, according to the experts. Almost 60,000 Australians following the CSIRO Total Wellbeing Diet from 2015 through to 2019 were studied to understand how the scientifically formulated eating plan translated to the digital age. The research showed that participants who completed the 12-week online program lost an average of 5 percent of their starting weight, which was three times more than participants who started the program but didn’t reach the end.

The study also found that frequent use of the Total Wellbeing Diet’s system was associated with greater weight loss. The most successful participants, who on average lost 21 percent of their body weight, used the system almost four times more during the 12-week program than those who only lost a small amount of weight.

Dr. Gilly Hendrie, the CSIRO research scientist who led the study, described the findings as “very encouraging” for the millions of Australians looking for successful, sustainable weight loss in 2020. “We have known for over a decade that the higher protein, low Glycemic Index carbohydrate eating plan made popular in the Total Wellbeing Diet books resulted in clinically significant weight loss,” Dr. Hendrie notes.

Conversely, Facebook users were found to consume an extra portion of unhealthy snack foods and sugary drinks for every three portions they believed their online social circles did. The findings suggest that consumers eat around a third more junk food if they think their friends also indulge.

Physical activity for weight loss
According to dieticians, while a caloric deficit is the most crucial factor for weight loss, activity levels can still boost results. Researchers from the Center for Weight, Eating and Lifestyle Science (WELL Center) in the College of Arts and Sciences at Drexel University have found exercise to be a protective factor that helps maintain weight loss. 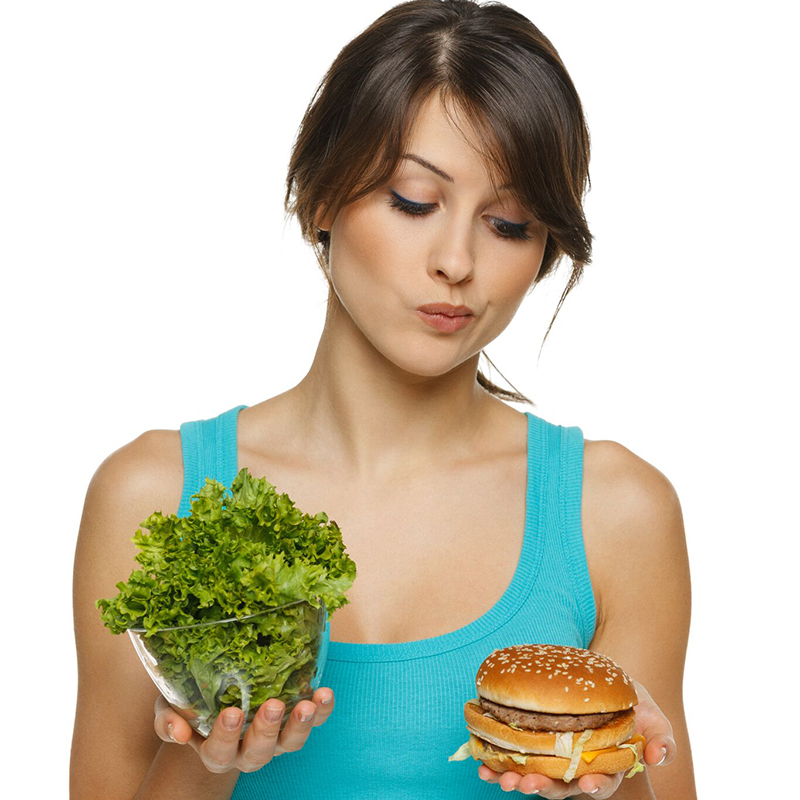 A new study notes that exercise can regulate hunger and reduce overeating.In the study, participants in a weight loss program who were following a reduced-calorie diet engaged in an exercise in their real-world environments.

“Almost all behavioral weight loss programs prescribe exercise because of its health benefits and because it expends energy or burns calories,” notes Rebecca Crochiere lead author of the study. “Our study suggests that exercise may also aid in adhering to a reduced-calorie diet, perhaps through improved regulation of appetite or eating behavior.”

“We were surprised that light (versus moderate-to-vigorous) physical activity showed the strongest protective effects against overeating, as other findings have suggested that individuals overcompensate for light physical activity by consuming more calories,” Crochiere tells NutritionInsight.

Going forward the team plans more studies on the matter and has already conducted research regarding the effects of sleep on overeating.

“We completed another study that examines the ways in which physical activity, sleep, and location may impact if an individual overeats when on a diet. In this study, wrist-worn sensors were used to measure physical activity and sleep, a GPS smartphone app collected location information, and machine learning analyses were conducted to investigate which of these factors influenced if someone was at risk of overeating while dieting,” Crochiere concludes.