You are in : All News > PanTheryx flags bovine colostrum’s composition for immunity and gut health

29 Jan 2021 --- A new study reveals the complex composition of bovine colostrum and its components that collectively may support immunity and gut health.

The work performed by Dr. Raymond Playford and Dr. Michael Weiser of PanTheryx, a colostrum-based nutrition and biotech company, could position the ingredient for further growth amid growing demand for immunity-boosting and gut health products.

Bovine colostrum (the first milk a cow gives after birthing a calf) has been used by cultures throughout history and has been the object of human study for centuries, Stacy Dill, global marketing director of PanTheryx and maker of ColostrumOne, tells NutritionInsight.

Now, there are approximately 400 bovine colostrum products on the market throughout the world, she elaborates. 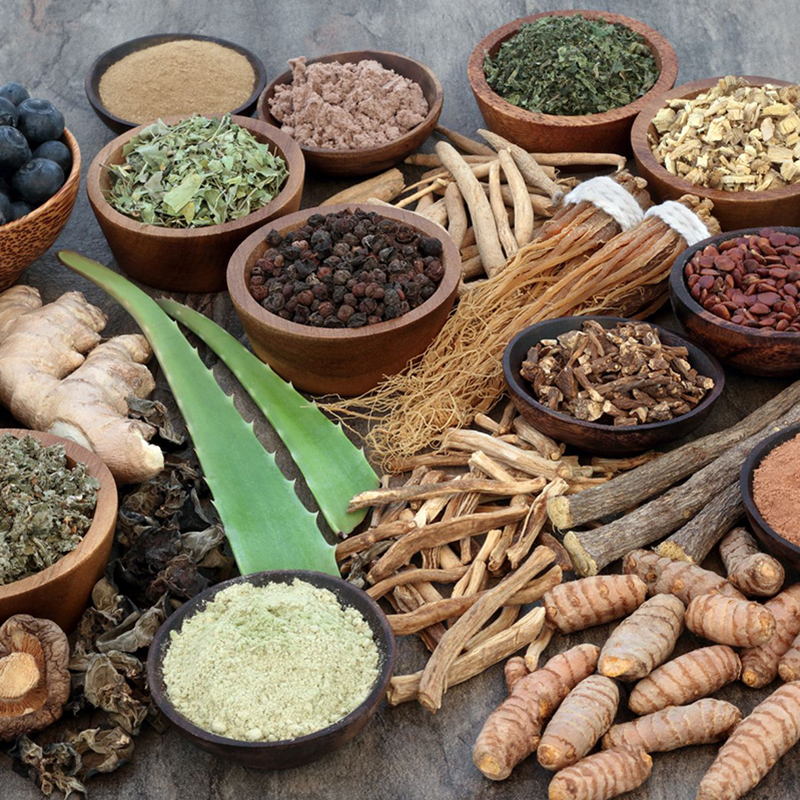 Click to EnlargeBovine colostrum can be found in India’s Ayurvedic tradition, spiritual rituals and medical procedures, notes Stacy Dill, global marketing director of PanTheryx.A complex for immunity and the gut
The research, published in Nutrients, set out to organize and highlight a body of nearly 6,000 studies in pre-clinical models and humans on bovine colostrum use.

“We wanted to take a fresh look at the extensive body of work that could have a significant impact on the scientific community, nutrition researchers and medical professionals,” says Dr. Raymond Playford, vice president of research and development strategy at PanTheryx.

“[These components] all have a positive impact on digestive health and the immune system,” says Dill.

“Bovine colostrum is a comprehensive superfood compared to the likes of single-ingredient nutrients like vitamin C, vitamin B6 or vitamin E,” she adds.

In the article, researchers describe the main constituents and quality control of bovine colostrum while sharing an overview of cow colostrum use in human and veterinary health and wellness.

On the market
At PanTheryx, the latest ColostrumOne bovine colostrum applications are in the forms of extruded soft-chews, soft press protein bars, and baked snack bars.

“In all applications, ColostrumOne’s active Immunoglobulins (IgGs) remain stable and efficacious throughout the manufacturing process. The extruded soft-chews are a lower calorie option to the traditional gummy supplement,” she adds.

PanTheryx recommends 500 mg of bovine colostrum per serving to achieve immune and digestive health benefits. Click to EnlargeBovine colostrum collected on the day of calving will contain the highest concentrations of digestive and immune health factors, affirms Dill.

She further notes that when formulating a colostrum product, it’s critical to source bovine colostrum that is collected on the day of calving because it will contain the highest concentrations of digestive and immune health factors, including IgGs, and has the most potent biological activity.

A supplement with a story
Dill explains that colostrum dates back to the domestication of cows in ancient India.

“Within the Ayurvedic tradition, spiritual rituals and medical procedures, colostrum has been used in India to help support immune function and prevent illness.”

Similarly, in the Western world, the use of colostrum dates back to the 18th century, with its primary use being the support of the immune system, she continues.

“In the 19th century, Western physicians began to leverage colostrum’s antibacterial properties. It was widely used in the fight against bacterial diseases until the development of penicillin.”

Bringing awareness
For Dill, the biggest barrier to expanding the use of bovine colostrum is the lack of awareness.

“Today, we know colostrum is incredibly beneficial, not only to newborns but to people of all ages,” she says.

However, many people are only introduced to the term ‘colostrum’ if they have a baby.

After this, the discussion of colostrum typically ends. This presents an opportunity to educate adults about the continued health benefits of colostrum from cows.

More research on the way
The publication is the first in a series of five scientific papers that will showcase the research supporting the use of bovine colostrum in human nutrition in the journal Nutrients.

In the coming months, separate articles will be authored by researchers and medical professionals in their respected fields for the Nutrients’ Special Issue series covering bovine colostrum for:

Last year, NutritionInsight spoke to Douglas Wyatt, founder of US-based Sovereign Laboratories and regarded as the “Modern Father of Colostrum,” on the restorative health properties of bovine colostrum.

05 May 2021 --- Delivery formats, scientific backing and immunity are bound to shape the collagen space, according to industry experts. NutritionInsight discusses the... Read More

05 May 2021 --- Rebbl is adding immunity benefits to the top flavors within its adaptogenic drinks line, with the addition of baker’s yeast beta-glucan, which is touted as... Read More