You are in : All News > Bovine colostrum exhibits potential in sports recovery, anti-aging and pain management 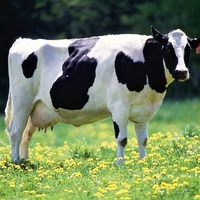 29 Jan 2020 --- Bovine colostrum is the first form of lactation seen in cows in the first few days after giving birth. In a nutritional application, the milk secretion with more than 100 bioactive components has demonstrated potential for use in sports recovery, anti-aging and pain management applications. On the topic of the milk’s restorative health properties, NutritionInsight speaks to Douglas Wyatt, Founder of US-based Sovereign Laboratories and regarded as the “Modern Father of Colostrum.”

“Colostrum was an answer to my prayers. My wife Kaye was born in the early 1950s during the age of Atomic Medicine and the ‘wonderful new discovery’ of radiation. Physicians commonly irradiated infants’ thymus glands as a way to shrink it. Unknown at the time, an enlarged thymus occurred naturally during an upper respiratory infection, as it produced T-cells to fight the infection,” Wyatt explains.

Like the estimated 500,000 US infants and children whose thymus was irradiated, Kaye’s immune system was nearly wiped out and could no longer fight infections, Wyatt details. “Medical ignorance and arrogance have cut short numerous lives and filled the others with immense pain and suffering,” he states.

Every virus that came along weakened Kaye, and she suffered with bouts of bronchitis and bacterial pneumonia. The vicious cycle continued into adulthood as doctors gave her powerful antibiotics, which destroyed the beneficial (“good”) bacteria in her gut, and put her on the path to an unbalanced microbiome and leaky gut. “Kaye’s body was dying a slow death, and our desperation ran deep. No homeopathic medicine, Chinese herbs, or acupuncture helped,” he explains. 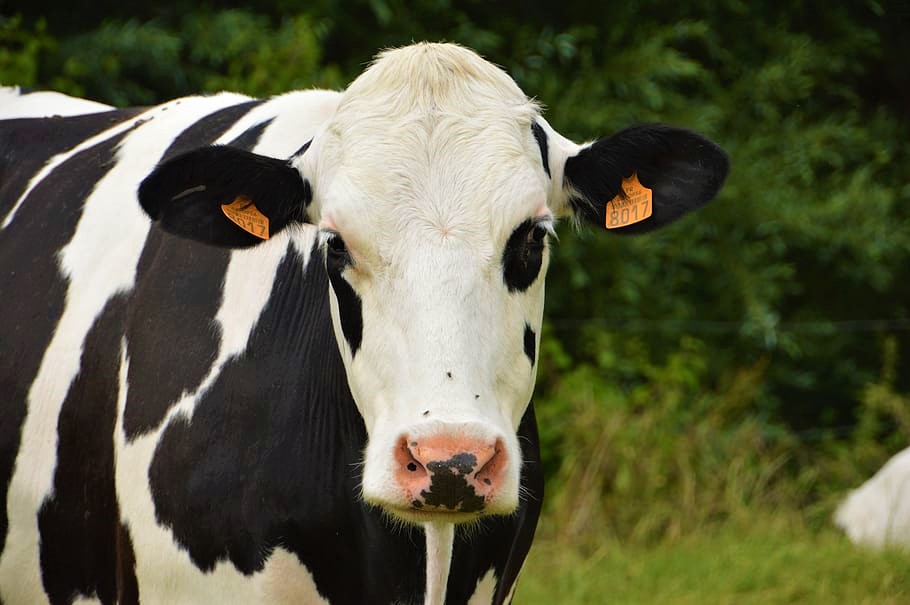 With more than 100 bioactive components, bovine colostrum has demonstrated potential for use in sports recovery, anti-aging and pain management applications.Eventually colostrum came to Wyatt’s attention and he gave a dried form to Kaye. The swelling on her knee from a sprain disappeared overnight, and she was entirely infection-free within weeks.

At the time, Wyatt could only find six companies selling colostrum, all of which failed to help Kaye further. Eventually, he discovered a high-quality and effective product in New Zealand.  “We bought all the colostrum they had and developed a successful processing method that preserved the bioactives in colostrum. From there, we were able to start selling colostrum to others,” he says.During the early days of Sovereign Laboratories, Wyatt encountered production challenges including the discovery that drying colostrum destroys its protective liposomal coating. Without the liposome, colostrum does not make it past the harsh acids in the stomach that break it down into amino acids. Finding the best way to restore the liposome, therefore, was key.

“Raw, fresh colostrum is best, but by applying the liposomal coating, we made certain that the benefits of colostrum were available throughout the body to help balance the gut and the body’s immune system. Colostrum under a microscope showed the coating. Freezing for storage and thawing fractured the coating naturally. We were the first to develop liposomal delivery for a nutritional supplement,” says Wyatt.

“Our second challenge was standardizing the immunoglobulin content higher than what we were getting in New Zealand colostrum at only 8 percent. By bringing back our processing to a custom designed manufacturing plant in the US, we were able to standardize colostrum with a minimum IgG level of 25 percent,” he further explains.

Meeting demand for bovine colostrum
While market demand is growing, Wyatt notes that the availability of bovine colostrum is contingent on a limited supply. “One to two milkings a year is all we can expect from each cow and that doesn’t support milk production throughout the year. We recognize that the dairy industry has to fight public misconceptions as well.”

“The reality is that we can’t deliver to more than 10 percent of the population unless the dairy industry expands. That said, we are working to expand our market with New Zealand and investing in high-pressure units for processing as well as state-of-the art technology. We will continue working with dairy farmers to meet future demands,” says Wyatt.

Moreover, Wyatt stresses that awareness around colostrum and its benefits is still low. “Educating the public is expensive. We’ve had to do selective marketing and rely on word of mouth. This is  why we are glad to see our customer reviews on Amazon. We’re the biggest colostrum company today, thanks to the advent of e-commerce.”

Sovereign Laboratories currently sells its products through online channels and healthcare practitioners. The company’s product offerings include Colostrum-LD in capsules and powder, which comes in plain and vanilla-flavored.

“We also offer our superior liposomal delivery Vital C-LD with 50 percent delivery compared to Emergen-C at only 18.5 percent. Colostrum capsules offer a convenient maintenance level in the body, however our customers prefer the powder for higher levels of use in sports recovery, anti-aging and pain management,” Wyat states. 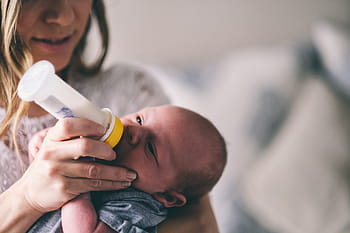 “Everybody can benefit from colostrum but particularly infants, toddlers, new mothers in recovery, athletes seeking to build lean muscle mass, and those dealing with pain in the body, allergies, leaky gut and those facing autoimmune problems,” notes Wyatt.

Branching out of nutritional supplements, Wyatt envisions the possibility of expanding the food and drink applications for bovine colostrum. “Colostrum and milk proteins don’t belong together. Goat’s milk and colostrum work well together. Fruit juices, fruits and juice bars mixed with colostrum could also be a good market.”

In addition to founding health products company Sovereign Laboratories, Wyatt currently serves as the Director for the Sovereign Health Initiative, a non-profit dedicated to the re-introduction of bovine colostrum for healing and better health. His support for the scientific research of colostrum spans over 25 years, having helped initiate the first studies demonstrating that colostrum can heal and prevent intestinal damage caused by nonsteroidal anti-inflammatory drugs (NSAIDs).