You are in : All News > “Nothing special” about fasting: UK study says IF is not as effective for weight loss as traditional dieting

“Nothing special” about fasting: UK study says IF is not as effective for weight loss as traditional dieting 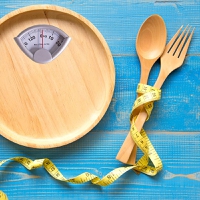 17 Jun 2021 --- Intermittent fasting (IF), such as alternate day fasting or the ‘5:2’ method, is not the most effective way to lose weight, according to a new study from the University of Bath, UK.

The research found that a traditional diet with a caloric deficit may be more efficient and there is no added weight loss benefit from following IF.

“Many people believe that diets based on fasting are especially effective for weight loss or that these diets have particular metabolic health benefits even if you don’t lose weight,” says professor James Betts, director of the Centre for Nutrition, Exercise & Metabolism at the University of Bath.

“But intermittent fasting is no magic bullet and the findings of our experiment suggest that there is nothing special about fasting when compared with more traditional, standard diets people might follow.”

“Most significantly, if you are following a fasting diet, it is worth thinking about whether prolonged fasting periods is actually making it harder to maintain muscle mass and physical activity levels, which are known to be very important factors for long-term health,” Betts notes. 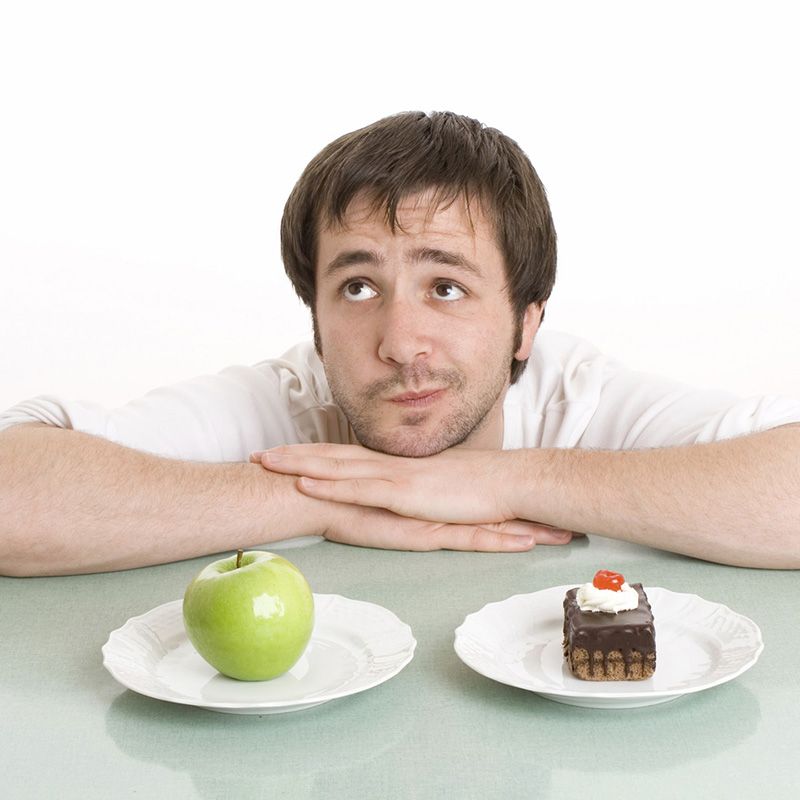 Click to EnlargeThe study suggests there is nothing special about fasting when compared to traditional diets.

IF or traditional diet?
In the trial, which was published in the journal Science Translational Medicine, participants lost less weight when fasting in comparison with those following a traditional diet – even when their calorie intake was the same overall.

Over recent years, diets that see people fast on a few days each week have increased in popularity, reinforced by images of radical weight transformations and backed by celebrity endorsements.

However, evidence to date about the effectiveness of fasting compared with more traditional diets which aim to reduce calorie intake over the course of a full week has been limited, according to the researchers.

Testing diets
The trial saw participants allocated into one of three groups. Group one fasted on alternate days with their fast day followed by a day of eating 50 percent more than usual.

Group two reduced calories across all meals every day by 25 percent and group three fasted on alternate days (in the same way as group one) but followed their fast day with one day eating 100 percent more than usual.

Participants across all three groups were consuming a typical diet of around 2000-2500 kcal per day on average at the start of the study. 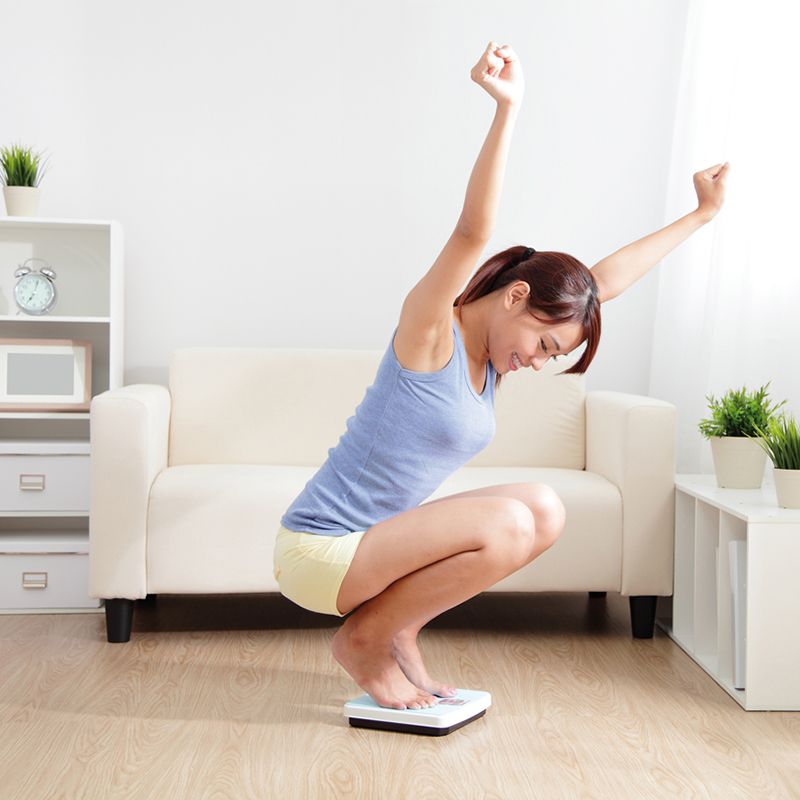 Click to EnlargeProlonged fasting periods may make it harder to maintain muscle mass, the researchers say.Over the course of the three-week monitoring period, the two energy-restricted groups reduced this to be between 1500-2000 kcal on average. Whereas groups one and two reduced their calorie intake by the same amount in different ways, group three’s diet saw them fast without reducing overall calories.

By contrast, group one lost almost as much body weight (1.6 kg) but only half this weight loss was from reduced body fat with the remainder from muscle mass.

Group three did not need to draw on its body’s fat stores for energy and therefore, weight loss was negligible.

These results focused on participants who were defined as “lean” (i.e., body mass index 20-25 kg/m2).

Thirty-six people participated in the study, which was conducted between 2018 and 2020 and was funded by the University of Bath.

An IF industry?
A recent study from the American Association for the Advancement of Science also found that an alternate-day intermittent fasting schedule offered less fat-reducing benefits than a matched “traditional” diet that restricts daily energy intake.

The study, which is one of the first to tease apart the effects of fasting and daily energy restriction in lean individuals, indicates that alternate-day fasting may offer no fasting-specific health or metabolic benefits over a standard daily diet. However, the authors caution that longer studies with larger groups are needed.

However, the popularity of IF among consumers is not negligible, which led some industry players to launch related NPD and further explore the potential of this space. Research on this space is also mounting.

For example, a study found that L-Nutra’s Fast Bar, a premium nutritional bar, can be used to effectively mimic the practice of a water-only fast.

Meanwhile, restricting eating to an eight-hour window when physical activity is highest decreased the risk of development, growth and metastasis of breast cancer in mouse models in a recent US study.

Last year, Dr. Michael Roizen, Chief Wellness Officer at the Cleveland Clinic and Chairman of the Medical Advisory Board for Persona, part of Nestlé Health Science (NHSc), spoke to NutritionInsight about chrononutrition and its potential for a varied range of health benefits.

Protein supplements during training work for women but not men, study finds

09 Jul 2021 --- Taking a protein hydrolysate supplement during carbohydrate-restricted training helps women, but not men, increase training intensity. This is according to a new... Read More

17 May 2021 --- L-Nutra’s Fast Bar, a premium nutritional bar, can be used to effectively mimic the practice of a water-only fast, according to a new study. “This... Read More

Ramadan fasting during COVID-19: Experts weigh in on immunity research

15 Apr 2021 --- The month of Ramadan has begun, in which the majority of the world’s 1.8 billion Muslims are expected to abstain from consuming foods or fluids during... Read More