You are in : All News > Mushrooms boost “shortfall nutrients” in diets without increasing calories, sodium or fat, says study 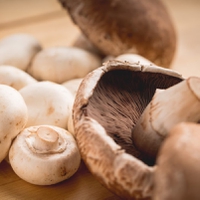 02 Feb 2021 --- Adding 84 g of mushrooms to the diet can increase the intake of “shortfall nutrients,” such as vitamin D, potassium and fiber, without increasing calories, sodium or fat.

This is according to a new study published in Food Science & Nutrition, which modeled the addition of mushrooms to dietary data from the US National Health and Nutrition Examination Survey (NHANES) 2011-2016.

Looking at a composite of white, crimini and portabella mushrooms at a 1:1:1 ratio, it found that the addition of a serving of mushrooms to the diet resulted in an increase in:

“The Mushroom Council was interested in documenting the nutrient benefits of including a full serving of mushrooms,” corresponding author Mary Jo Feeney, nutrition research coordinator to the Mushroom Council, tells NutritionInsight. 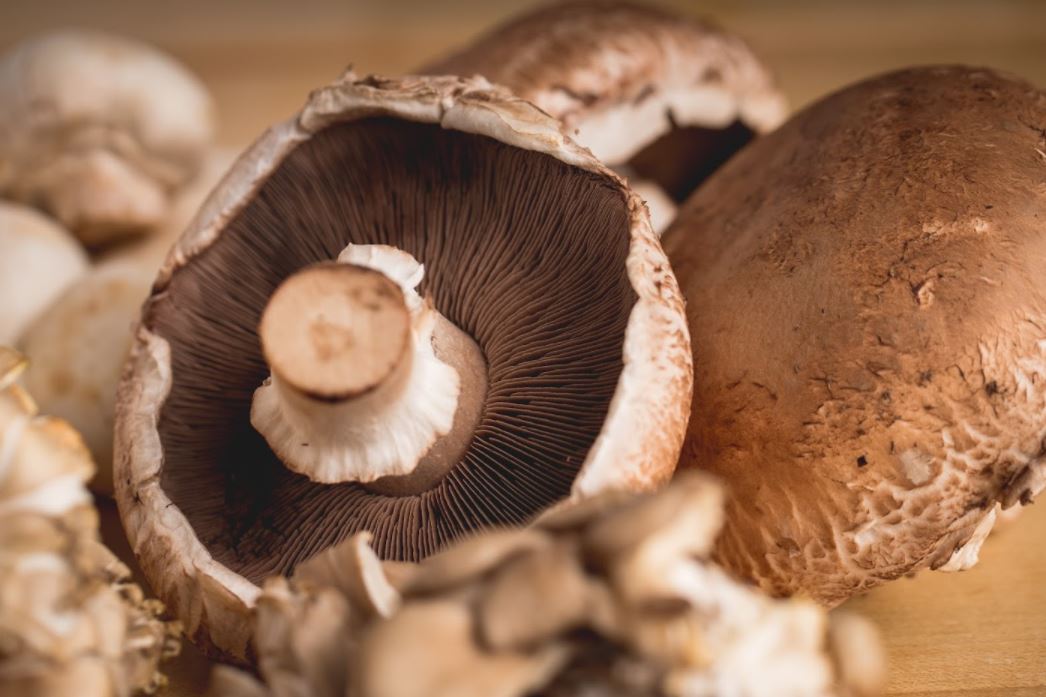 Adding a mushroom serving to the diet can increase several micronutrients without impacting energy, sodium or fat.Their intakes are below the recommendations for many individuals and vitamin D, calcium, iron, potassium and fiber are “nutrients of public health concern.”

“For mushrooms to get more visibility in dietary guidance, it is necessary to have such documentation from large datasets,” says Feeney.

Investigating the full serving
Funded by the Mushroom Council, the study was motivated by a previous analysis of NHANES 2001-2010 that discovered how increased mushroom intake improved diet quality.

“But the intake was low, less than an ounce, so we wanted to see the benefit of a full serving,” explains Feeney.

One scenario included UV light exposed mushrooms, while another included oyster mushrooms for both the diets of children (9-18 years) and adults (19+ years) based on an 84 g serving.

When commonly consumed mushrooms are exposed to UV-light to provide 5 mcg vitamin D per serving, vitamin D intake could meet and slightly exceed the recommended daily value (98 to 104 percent) for both the children and adult groups.

The study expects additional mushrooms could decrease inadequacy of this shortfall nutrient in the population.

Specialty mushrooms’ boost
When asked whether similar results could be obtained with other kinds of edible mushrooms, Feeney responds: “All mushrooms have different nutrient and bioactive profiles, so there could be similarities as well as differences.”

Besides the white, crimini and portabella mix – the most readily available and commonly consumed mushrooms in the US – the study also looked into oyster mushrooms, an example of a specialty mushroom. 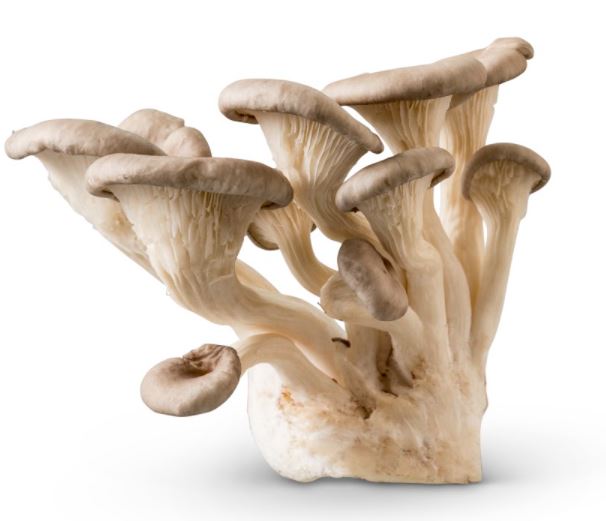 The oyster mushrooms increased vitamin D by 12 to 13 percent, as well as 24 mg ergothioneine and 12.3 mg glutathione.

Mushrooms spore to the fore
There is a low risk of eating too many mushrooms in Feeney’s view. “In fact, many people who have adopted vegan or vegetarian diets have found mushrooms completely replace meat in their diets.”

She notes shiitake can replace bacon for breakfast and steaks be swapped out for portabella mushrooms at dinner. Mushrooms have also garnered industry attention in immunity NPD this past year.

The study states its results suggest that including mushrooms in the diets may be one effective approach to help US consumers reach dietary goals identified by the DGA.

The DGAC’s scientific report on the DGA was released last July. Earlier last month, industry hit back at accusations of its overinvolvement in the DGA 2020-2025.

With mushrooms growing in awareness and consideration among consumers nationwide, in 2019, the Mushroom Council made a US$1.5 million multi-year investment in research to help broaden understanding of the food’s nutritional qualities and overall health benefits.

Future research projects from the Mushroom Council include mushrooms’ relationship with cognitive health in older adults and impacts on brain health in an animal model.

A new production method of producing ergothioneine could provide a way of supplying the natural amino acid at a much lower price. Because of current expensive chemical... Read More

Nature’s “master antioxidant,” glutathione, is the main ingredient of a new supplement released this month by Nutri Advanced. The UK-based supplements... Read More