You are in : All News > Kyowa Hakko Bio expands HMO footprint with facility in Thailand 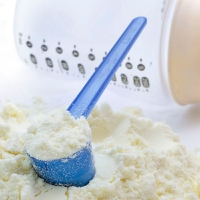 05 Nov 2020 --- Kyowa Hakko Bio is establishing a new facility in Thailand to manufacture human milk oligosaccharides (HMOs). The move seeks to further expand the company’s global footprint and consolidate its position as a specialty fermentation manufacturer.

The opening of the facility comes as Kyowa Hakko Bio – a Kirin Holdings Company subsidiary – is expecting a future increase in global demand for HMOs.

The plant is to be established at Kyowa Hakko Bio’s subsidiary Thai Kyowa Biotechnologies Co. in Rayong Province, Thailand.

The facility is scheduled to open operations in the summer of 2022. 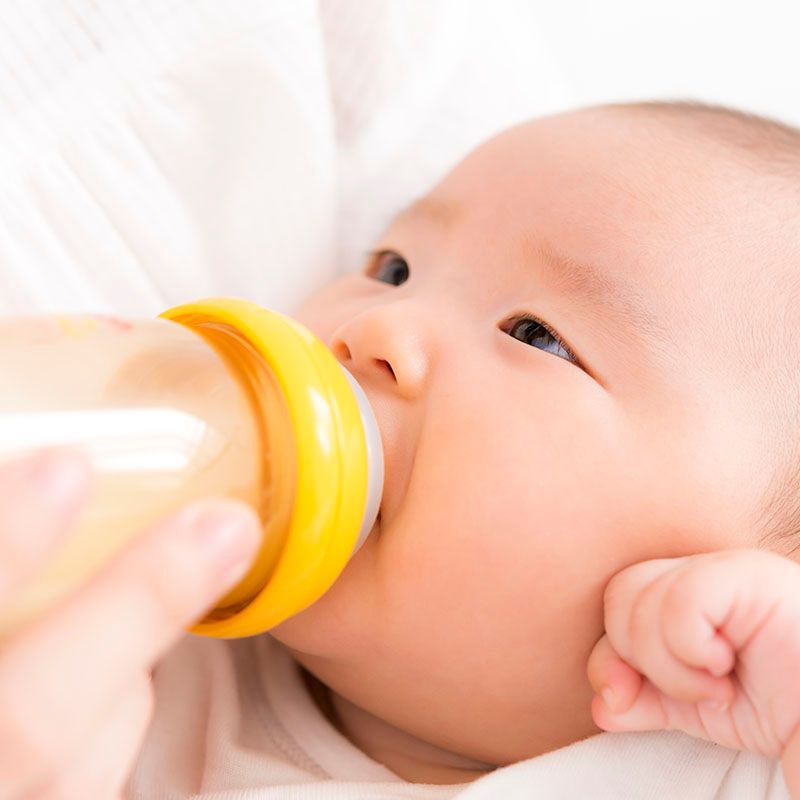 The new facility is scheduled to open operations in the summer of 2022. After the establishment of this production system, the company plans to supply HMOs to other companies as well as utilize it for its own and the Kirin Group’s product development.

Under Kirin Holdings’ medium-term business plan, Kyowa Hakko Bio will continue to make “fundamental improvements to its quality assurance system” and other operations the company supports, it reveals.

In addition, the company will aim to grow into a global-scale specialty fermentation manufacturer featuring a large number of highly profitable product pipelines in the future.

Kyowa Hakko Bio plans to accomplish this by leveraging the strength of its fermentation technology that it has cultivated over 60 years.

Building on its ingredient portfolio
Kyowa Hakko Bio has already established manufacturing processes for three of its HMOs (2’FL, 3SL and 6SL).

In particular, 3SL and 6SL, for which Kyowa Hakko Bio holds several registered patents, have never yet been supplied on an industrial scale.

The company will be able to secure a competitive advantage through its strain development and manufacturing process development capabilities.

Future growth in demand is expected in China and Southeast Asian markets. Locating a manufacturing base in Thailand will provide Kyowa Hakko Bio with a secure supply capacity and cost competitiveness close to large consumption areas.

HMOs are the third most common solid component in human breast milk, after lactose and lipids, and are particularly abundant in human colostrum. It is rarely found in milk derived from other mammals, such as cow’s milk, the company says.

In addition to 2’FL, 3SL and 6SL, more than 250 HMOs have now been identified in human breast milk. Recent studies have shown that HMOs promote brain development in newborns, act on the development of the immune system, increase resistance to infection, and have antiinflammatory effects.

It has also been reported that HMOs can increase the number of bifidobacteria and improve the intestinal environment, Kyowa Hakko Bio says.

Immuse contains a patented strain of Lactococcus lactis plasma, which is characterized as a heat-killed lactic acid bacteria – also known as a paraprobiotic. According to the company, the paraprobiotic activates the immune system and this has been supported by ten human trials.

Glutathione protects against stress, pollution and aging while supporting immune health. Coined Nutri Advanced Glutathione Plus, the supplement is anchored by Setria L-Glutathione, an ingredient that shows high levels of absorption in the body.

Food for our microbiome: Human microbes found to feed on plant sugars in gut

A carbohydrate commonly attached to plant proteins is a food source for the bacteria in the gut, new research suggests. Species of gut microbes have been found to use... Read More

Lallemand is partnering with the French Gut Project to innovate in health and science by driving microbiota science forward. The project aims to collect and analyze... Read More