12 Sep 2019 --- Indonesian pharmaceutical company PT IMEDCO has launched its test product, coined Glubio, a pure 500g glutathione supplement targeted to raise low glutathione levels in the body. This launch marks the first Setria Glutathione, a Kyowa Hakko ingredient, branded product to expand to the Indonesian pharmaceuticals market. This multi-use supplement has shown numerous health benefits, including its well-documented effects on maintaining immune health and recharging other antioxidants such as vitamins C and E.

“We see big potential in Indonesia within the ASEAN market for both pharmaceutical and healthcare business. Since it has the largest population, its fast growing economy drives the demand for high quality and reliable healthcare products,” Mami Aoki, Marketing Specialist at Kyowa Hakko, tells NutritionInsight.

“Setria Glutathione has been called the ‘master antioxidant’ for several reasons. The main one is it recharges other antioxidants like vitamins C and E, which then neutralizes free radicals and protect the body against oxidative damage,” Oksana Ritchie, European Marketing Manager at Kyowa Hakko Europe, also tells NutritionInsight.

Setria glutathione is a tripeptide consisting of three amino acids: glutamic acid, cysteine and glycine. It is found to varying degrees in all cells, tissues, body fluids and organ systems. While younger people tend to have enough glutathiones in their bodies, glutathione levels often decrease with older age. Known as the body’s “master antioxidant,” glutathione has shown it replenishes the body’s reserves, protects cells in the body from damaging, toxic effects and recharges other antioxidants like vitamins C and E.

“Setria Glutathione has been clinically studied to effectively raise the body’s stores of glutathione, making it the optimal ingredient choice for Glubio’s first pure glutathione product,” notes Honomi Watanabe of Scientific Affairs Group, Marketing Department of Kyowa Hakko. “With Kyowa Hakko Bio having established innovative fermentation technology for manufacturing glutathione as early as the 1960s, Setria offers a pure form of glutathione that coincides with PT IMEDCO’s efforts to ensure the quality, safety and efficacy of our products.”

Glutathione is not just beneficial for consumers’ physical health. Earlier this year, several studies have shown earlier that glutamate, one of glutathione’s three smaller molecules, is known for its role in sending messages between brain cells. These findings have added to the growing evidence that glutamate levels have been linked to mental illnesses such as depression and schizophrenia.

“In addition to boosting cell activity, glutathione plays a central role in the proper function of T-cell lymphocytes (white blood cells), the frontline soldiers of the immune system,” Ritchie adds.

Because consumers are concerned about the origin of ingredients used, the company aims to invest in reliable, science-based formulations with other ingredients to achieve synergistic effects on health benefits. This way, the company can offer a diverse range of products. Aoki adds, “The expanding beauty supplement market will help increase awareness on skin brightening benefits of glutathione. We can foresee that there are more glutathione products coming up in the future”.

In further company news, Kyowa Hakko has also featured in the energy-boosting beverage industry with its Cognizin ingredient, a patented brand of citicoline nutrient naturally produced by the brain. 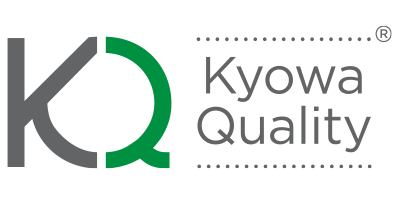 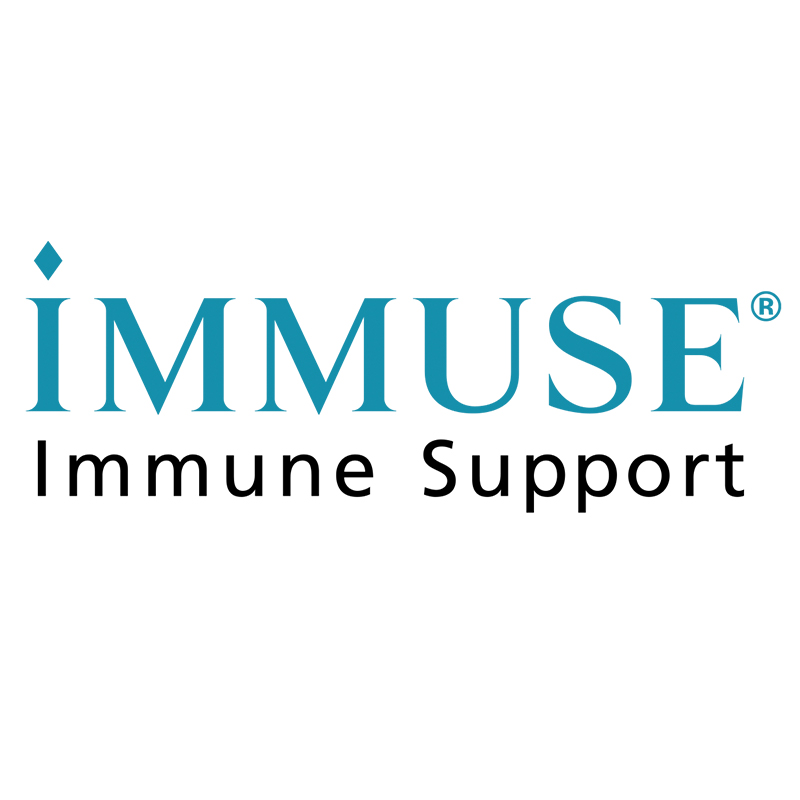 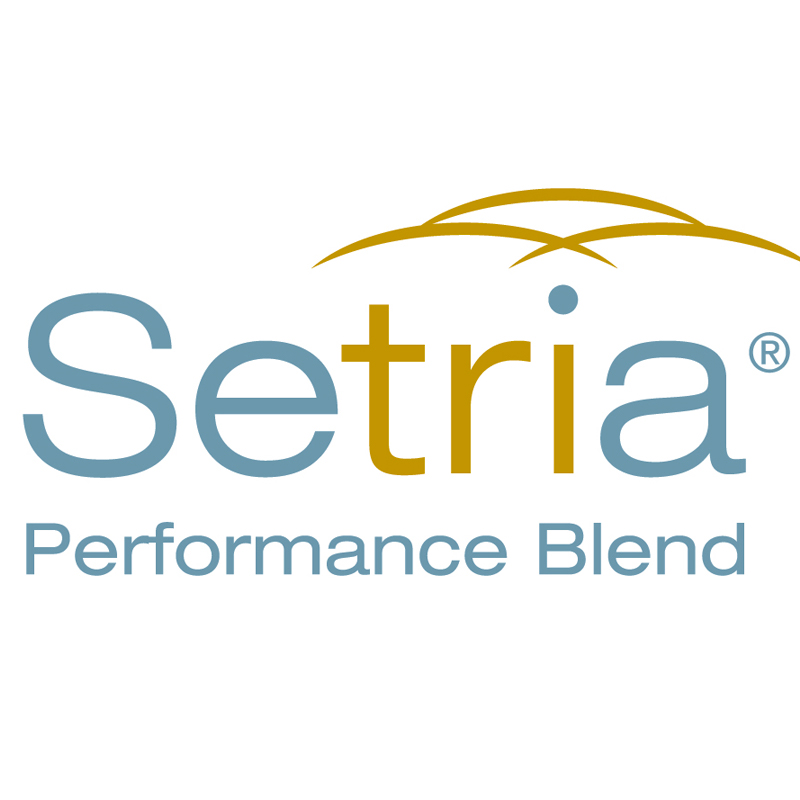 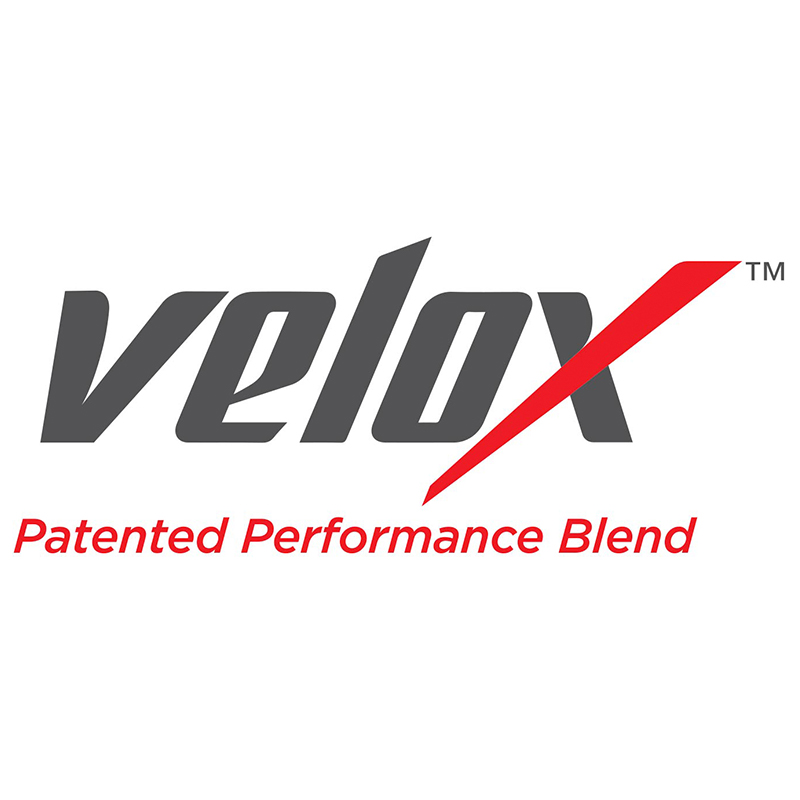 DSM unveiled two endeavors this week that will enhance its dietary supplement distribution abilities in North America and expand production of its methane-reducing feed... Read More