You are in : All News > Highly nutritious meat substitutes on the market cannot be absorbed by the human body, study flags

Highly nutritious meat substitutes on the market cannot be absorbed by the human body, study flags

09 Dec 2022 --- A new study from Chalmers University of Technology in Gothenburg, Sweden, has shown that plant-based meat alternatives commonly found in supermarkets hold high phytate levels. These antinutrients inhibit the absorption of minerals in the human body, making it impossible to absorb the products’ high iron contents.

The study, published in Nutrients, analyzed 44 meat substitutes sold in Swedish supermarkets, mainly made of soy and pea proteins. It also included fermented soy products of tempeh and mycoproteins – fungi.

“All products were high in iron and zinc content but low in bioavailability (except the tempeh and mycoprotein-based products). This means that the minerals pass through the gastrointestinal tract without being absorbed,” Ann-Sofie Sandberg, co-author of the study and professor of food and nutrition science at Chalmers University, tells NutritionInsight.

Sandberg details that the mycoproteins did not contain iron but relatively high amounts of zinc. Zinc absorption might be negatively influenced by the fungi cell walls, although it’s yet unknown.

“Among these products, we saw a wide variation in nutritional content and how sustainable they can be from a health perspective. In general, the estimated absorption of iron and zinc from the products was extremely low,” says Cecilia Mayer Labba, lead author of the study.

The study explains that phytates – a storage form of phosphorus – are found naturally in beans and cereals, and when used for meat substitutes, they accumulate while the proteins are being extracted. 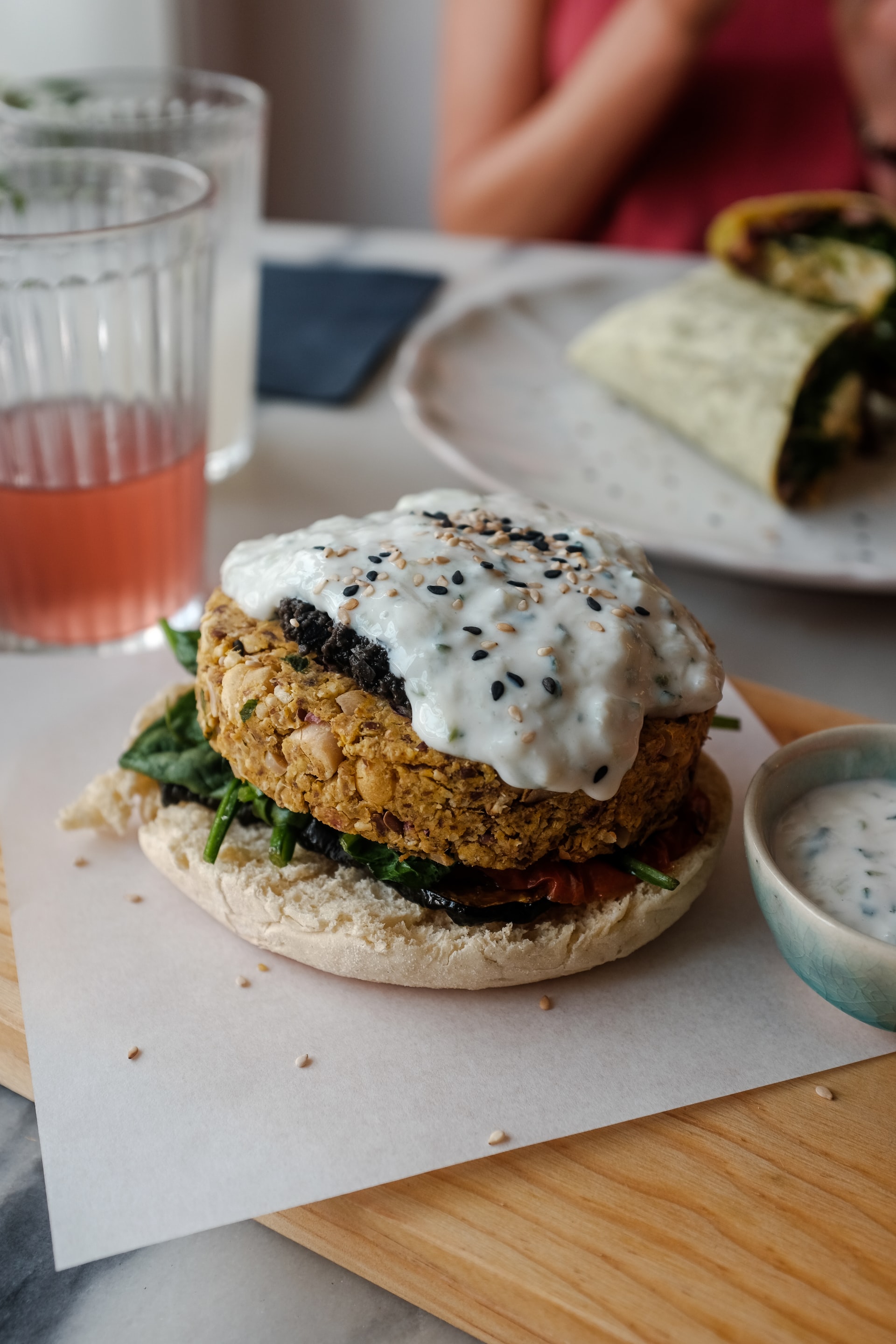 Studies showing textured plant proteins’ impact on human health are lacking, according to the researchers.However, mineral absorption occurs in the gastrointestinal tract, and phytates form insoluble compounds with dietary minerals essential for health, such as nonheme iron – iron from plants – and zinc. This means human intestines cannot absorb these minerals.

“Both iron and zinc also accumulate in protein extraction. This is why high levels are listed among the product’s ingredients, but the minerals are bound to phytates and cannot be absorbed and used by the body,” says Labba.

Meat, fish or greens?
Sandberg explains that the most available iron for absorption comes from meat and fish containing heme iron, which is very easily absorbed.

“Meat and fish also contain what is called ‘the meat factor’ – muscle tissues or amino acids – which stimulate the absorption of nonheme iron in the whole meal. Thus there are two reasons for animal protein being superior for iron absorption. Also, zinc absorption is stimulated by animal protein.”

However, she details that it is better to eat greens “as they are” rather than meat substitutes because the amount of phytate is usually lower.

This makes them more possible to counteract by adding ascorbic acid containing greens or fruits and activating the phytase degrading enzymes in plants or microorganisms producing such enzymes.

Iron deficiency thriving
The researchers say that it’s not only important to look at a product’s nutritional content but also to consider whether the body can absorb that content.

“Some of the products we studied are fortified with iron, but it is still inhibited by phytates. We believe that making nutrition claims on only those nutrients that can be absorbed by the body could create incentives for the industry to improve those products.”

The researchers stress that 10 to 32% of Swedish women in fertile age have iron deficiencies and almost one-third of secondary school teenage girls.

Additionally, women are more likely to switch to a plant-based diet and usually consume less red meat than men, putting them more at risk for iron deficiency. 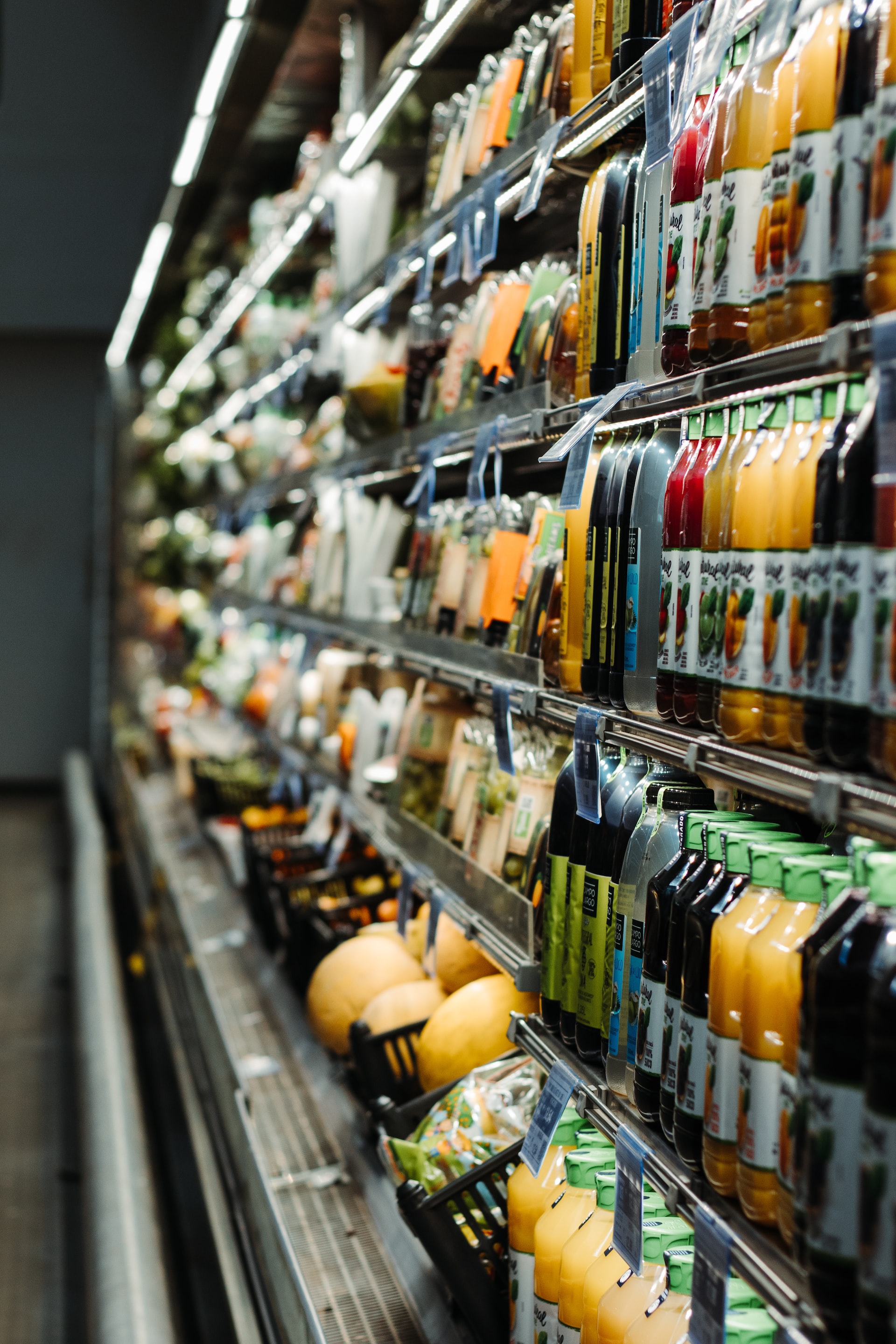 It is important to look at a product’s nutritional content but also to consider whether the body can absorb it.

Calling for innovation
The study found that one plant-based food item that stuck out was tempeh, although “not surprising” as the fermentation process allows microorganisms to break down phytates.

Also shown was that mycoproteins have a high level of zinc. However, how effectively human intestines can break down the cell walls of mycoprotein and absorb the nutrients “remain unclear.”

“I think the industry can change quite rapidly if focusing on nutritional value, but there is a need for product development. There is the possibility of using enzymes or microorganisms producing phytase enzymes that break down phytate or using fermentation and hydrothermal processing at optimal conditions,” says Sandberg.

She adds that the industry should focus on mineral bioavailability and add high-quality fat and less salt in further product development.

“Plant-based food is important for the transition to sustainable food production, and there is huge development potential for plant-based meat substitutes,” Labba concludes.